Sunrise on Juan The Sonorian

February 15, 2019
Looks like another beautiful day. "Leave us all enjoy it," as a one-eyed, former governor of Arizona used to put it. 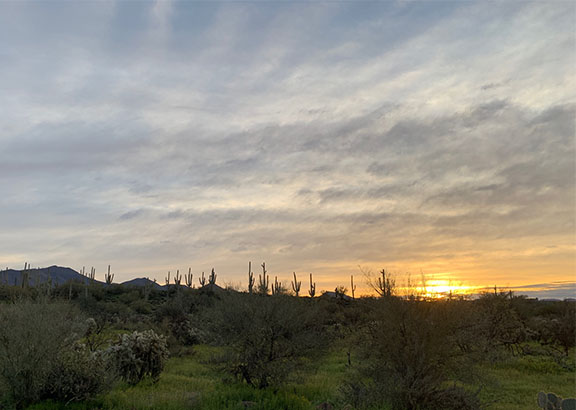 
Got up this morning and did a quick study of a key guy in the graphic novel I'm working on. 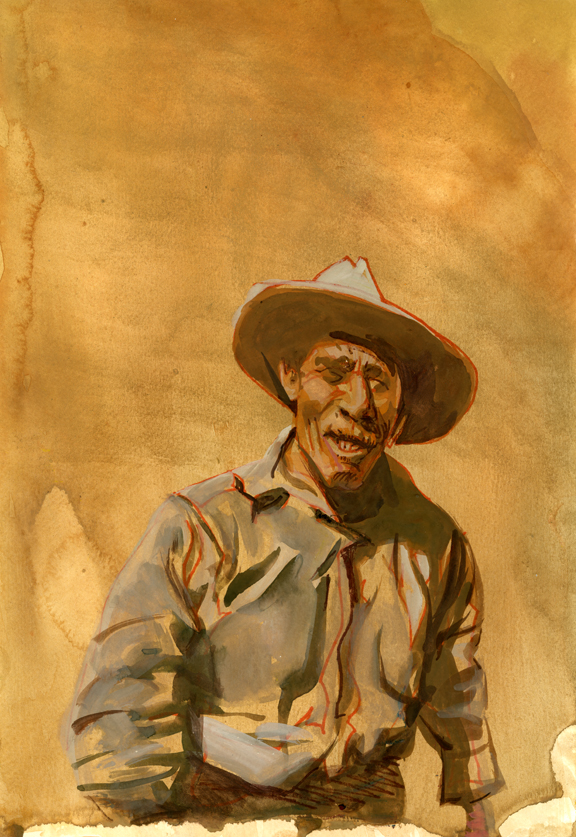 Daily Whip Out: "Juan The Sonorian"

Juan The Sonorian
Juan is the Mexican guide who accompanied Dr. LeConte on his beetle search up the Gila in 1851. In my story, he is still alive, in 1900, and living near Yuma. Sharlot makes a point to track him down and find out what he knows about what actually happened to the Oatmans. 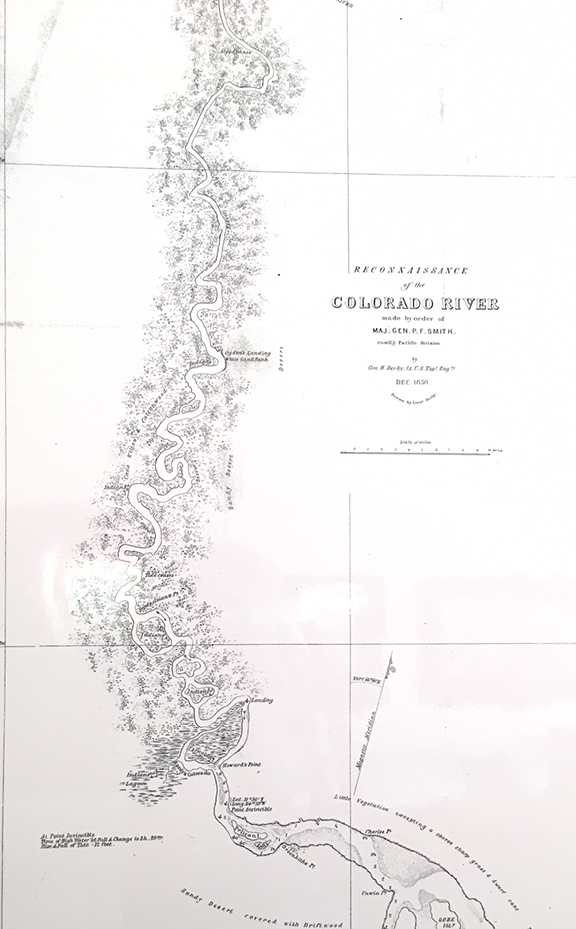 When LeConte finally arrived at Yuma at the end of February (the Oatman massacre took place on Feb. 18) he demanded that Heintzelman send immediate help, but the commander pleaded he had no animals fit for the journey. When the commander finally relented and sent two soldiers out to reconnoiter—on two borrowed mules—they came back with the news that the Oatmans had all been killed. Heintzelman then angrily turned on LeConte saying he should have stayed with the Oatmans. In his diary, the commander contemptuously called LeConte "Dr. Bugs."

"And in the end, the love you take, is equal to the love you make."
—The Beatles
Posted by Bob Boze Bell at 1:24 PM