Seeking The Truth of History

February 3, 2019
Went to see "The Favourite" yesterday and didn't much like it, but I noticed in the previews for coming attractions that there is a film coming out called "Truth." I leaned over to Kathy and said, "It appears 'Truth' with a capital T is having a bit of a moment, eh?"

FYI: Yes, I get a bit of an English brogue when I pontificate.

Yes, it does appears seeking of truth is under the microscope and my take on it is there was always as many multiple interpretations of the truth but we never had all these different microscopes to look so closely at the different angles of the truth.

Last Thursday night I gave a history talk down at Cattletrack and at the end I was signing books and this woman came up to me and asked me the truth about Olive Oatman and I stated her family was murdered in front of her eyes and she was taken as a slave by the Yavapais and she interrupted me and she got this smirk on her face and said, "Isn't that the 'White' version of what happened?" She made those dramatic and irritating air quotes with her fingers that made it clear she questioned the truth of the tale, or, at least the version I was telling. And, by the way, she was a very white person. I wanted to say, "Well, it may be the White version, but what other version would you come up with? That she got a scholarship as a foreign exchange student to study the lifestyles of the Yavapai Peoples?"

I get it. As a white person seeking the truth of history I already have a strike against me. Two, if you count being from Kingman.

In the arc of discovery, or, rather, in the stages of finding the truth, you will find there are those who have given up on the truth, or at least the official version and so, we get this reaction:


Let's be honest: Black people have a very sensitive bullshit meter in terms of official "history," and with good reason. And, as for Native Americans, well, I think you know their take on the "truth" about the entire frontier experience: 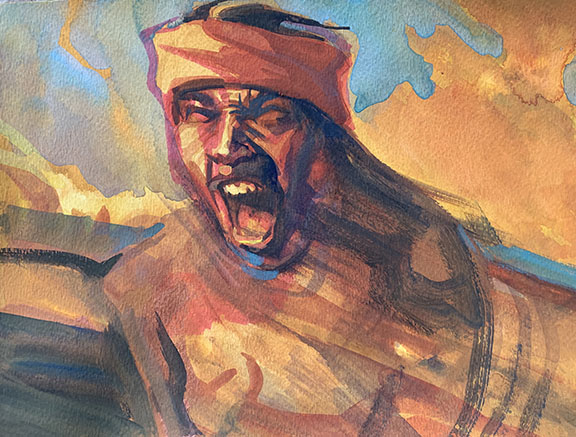 "Your Version of History Is All Bullshit!"


But it just isn't a racial or ethnic prejudice. 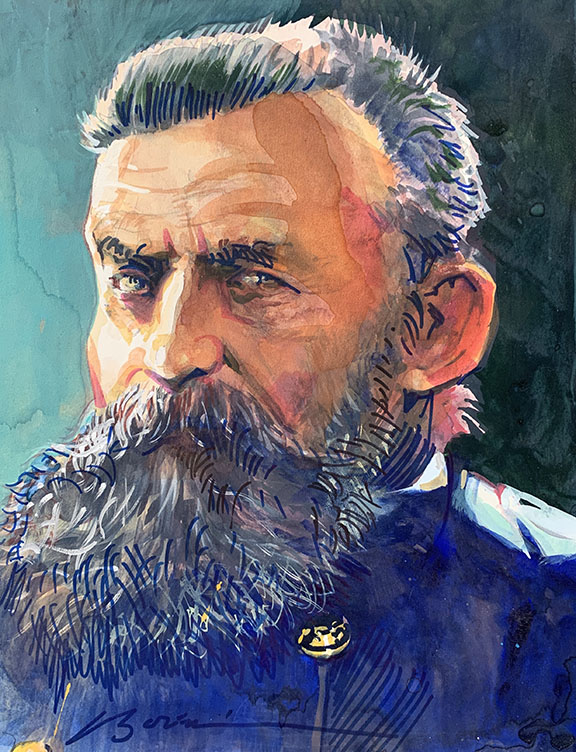 "I Was Punished For My Version of The Truth"

Yes, General Crook was a very enlightened person in my estimation, and he basically lost his job for believing in the integrity of Geronimo who got drunk and left him holding the bag.

Sometimes, people find themselves on the wrong side of history, after having been on the "right side" of history for a century, or so. For example, lawmen in the West were once portrayed as paragons of virtue and the defenders of civilization, but now they are more often as not portrayed as simply the enforcement tools of frontier capitalists. 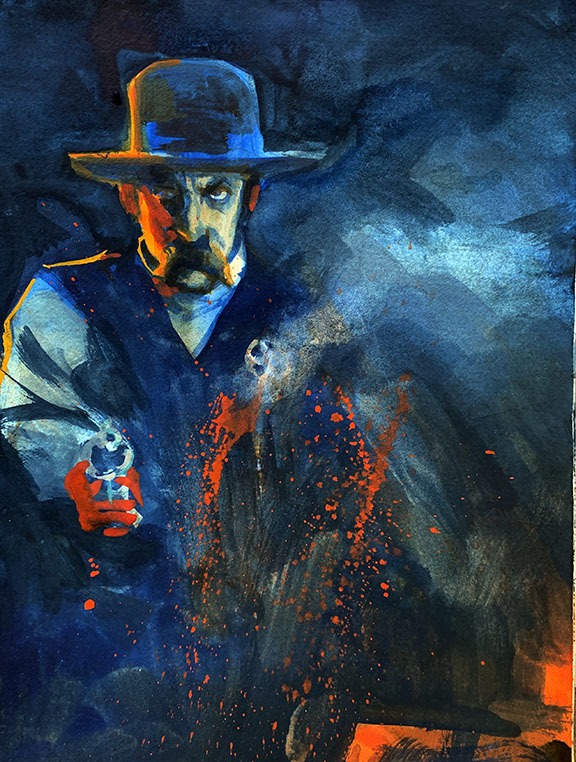 "Blood On The Badge"

And the Intrepid Explorers we once celebrated like Kit Carson and Edward Beale are now portrayed as the spear point of an invading army bent on conquest and annihilation.

One group that kind of gets a by, are these guys: 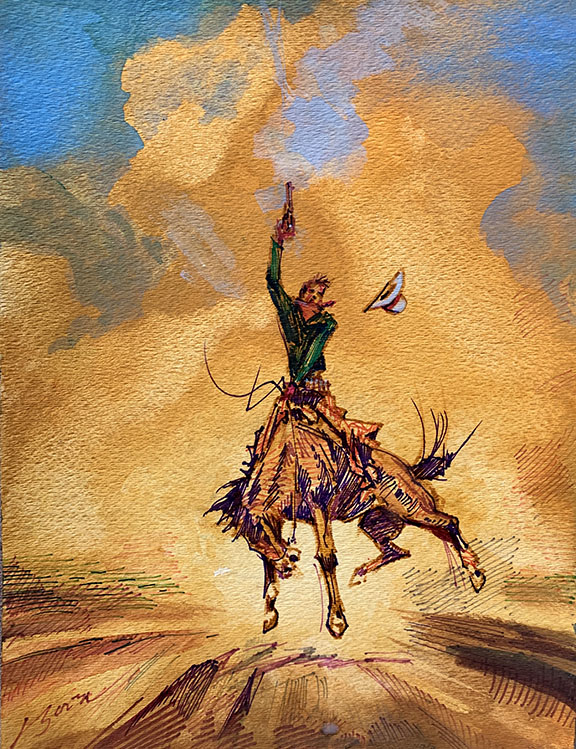 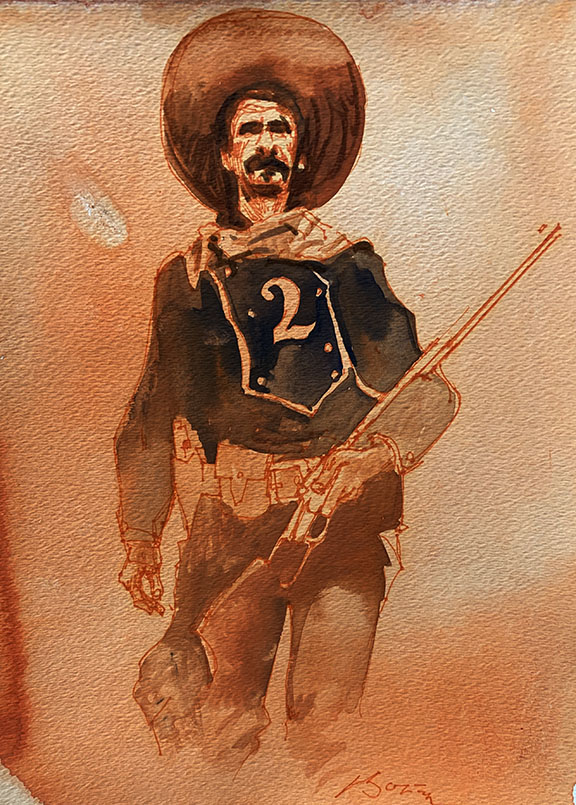 So I keep seeking the truth and one of these days, I intend to publish my version of it.