February 21, 2019
I made a taunting claim about ten years ago that stood unchallenged until today.

The Back Story
Way back in the 1970s, the big-brimmed cowboy hat started to make a comeback after being out of style (some would say dormant) since about the start of WWII.

When I first saw the return of the big hat with the tall crown and pencil curl brim, it was at a Prescott Rodeo Parade in 1978. A horseback rider in a posse group came riding by and he was wearing one and he stood out like a peacock in a chick brooder and it just flipped me out. I immediately drove back to Phoenix and went into a Saba's Western Wear Store and asked if they had a retro-styled big hat and the woman clerk said, "Oh, you mean a Tom Mix." So I bought the first of many, many big old-school hats and when people asked me what style it was I told them—it's a Tom Mix.

I just took it for granted that the so-called pinch-and-grab crease was, in fact, the signature style hat first worn by the 1920s-era movie star cowboy Tom Mix.

Well, about five years later someone asked me to show them a photo of Tom Mix in this style hat and a weird thing happened. I couldn't find one!

I could find plenty of photos of him in a hat like this: 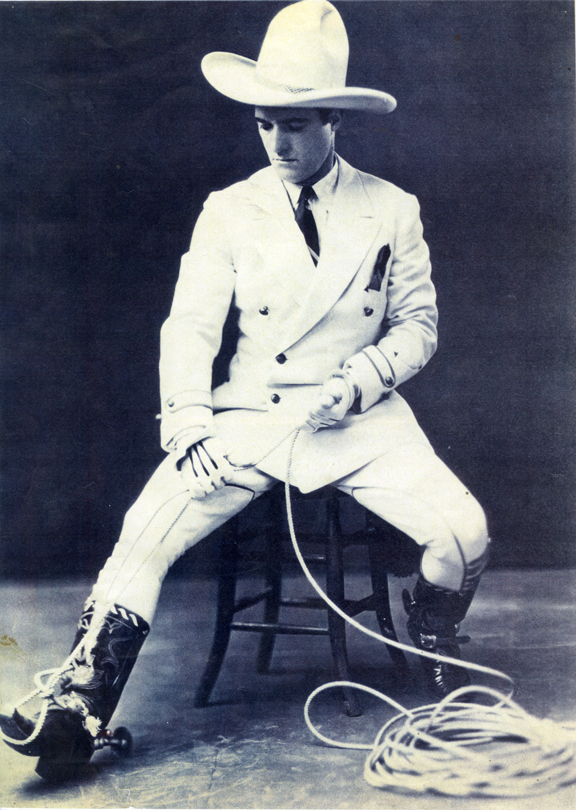 Tom Mix with an open crown 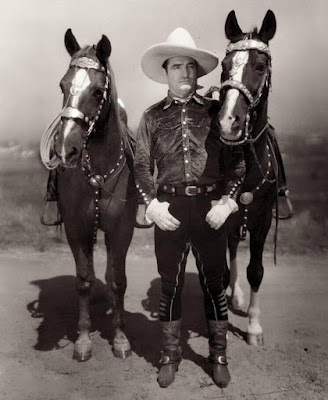 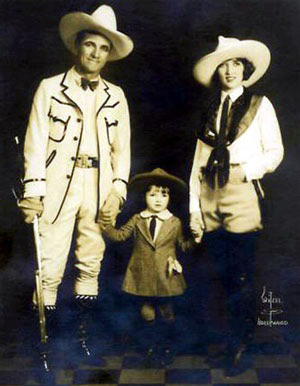 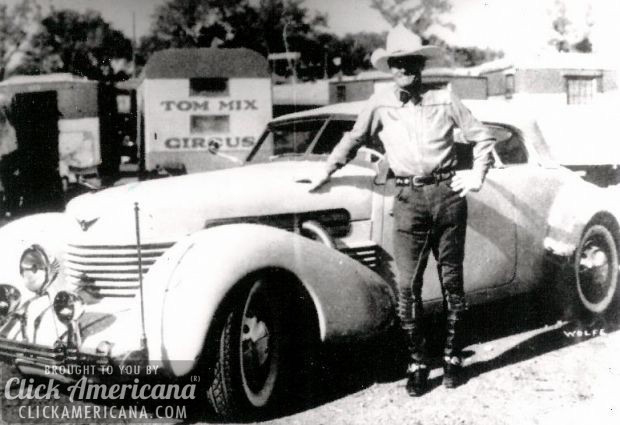 But, I could not find one picture of Tom Mix in the style known as the Tom Mix so I made this challenge: I dare anyone to find me a photograph of Tom Mix in a Tom Mix crease.

This ridiculous taunt went unchallenged, until today, when my good friend Jim Hatzell sent me this old postcard photo: 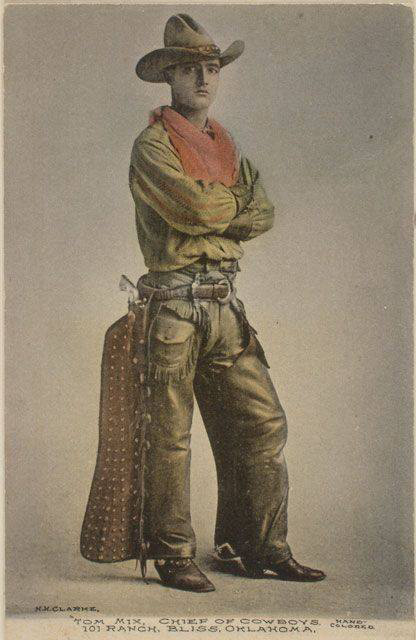 This is really early, but it is definitely a Tom Mix crease on Tom Mix.

Congrats to Jim Hatzell! He wins a free weekend in Rapid City, South Dakota, which is where he lives. I will also buy him breakfast when I return on June 14 for a book signing in Deadwood.

"If I sign your book, I absolutely guarantee that someday it will be worth the cover price."
—A standing BBB claim