Geronimo From Every Angle

August 25, 2019
When doing research for my book, sometimes Geronimo makes me laugh. Apaches have a great sense of humor which they rarely get credit for.

Sometimes the old bird makes me angry. He killed a lot of people and he got a lot of his own people killed in the process (according to Robert Utley, the Chiricuahuas suffered 80% casualties in the G-Man's many wars on both sides of the border). Yet, even in this crazy, darkness I sometimes find myself shedding a tear for the old bastard.

Here are just a few of the Geronimo's I have found in my research. 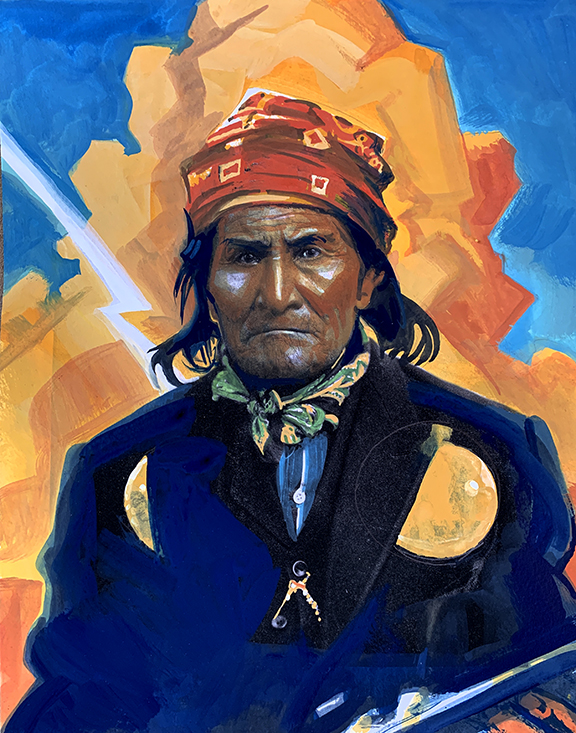 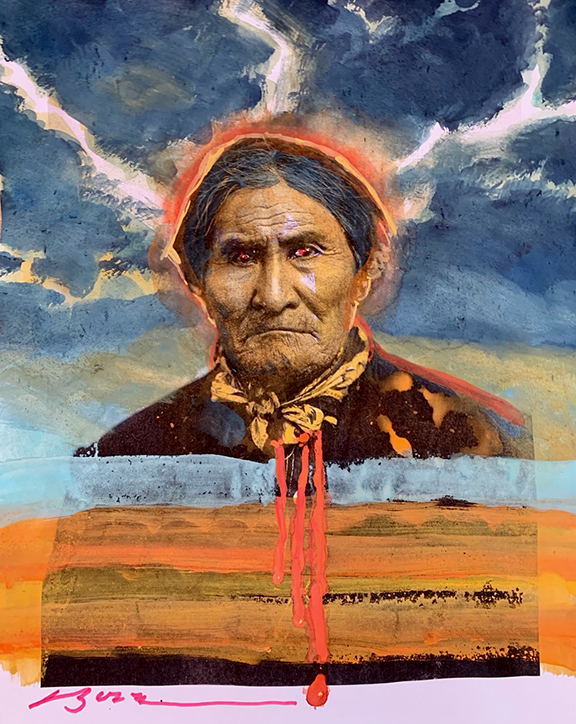 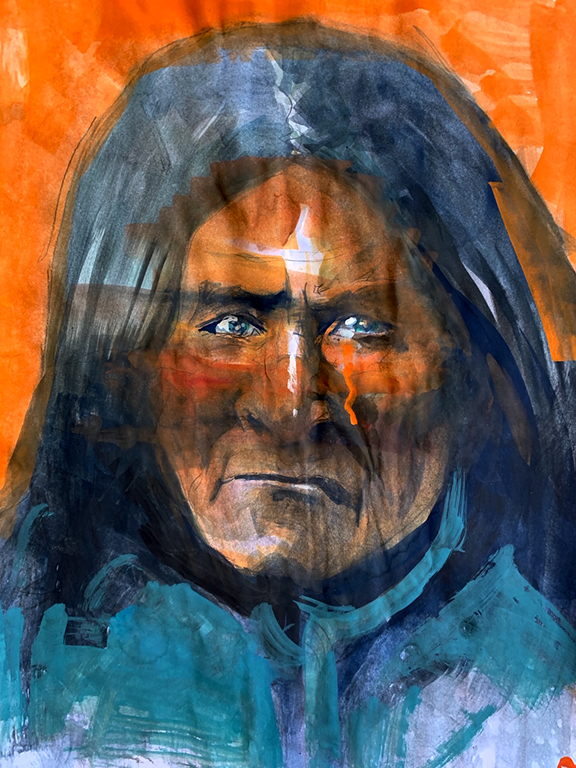 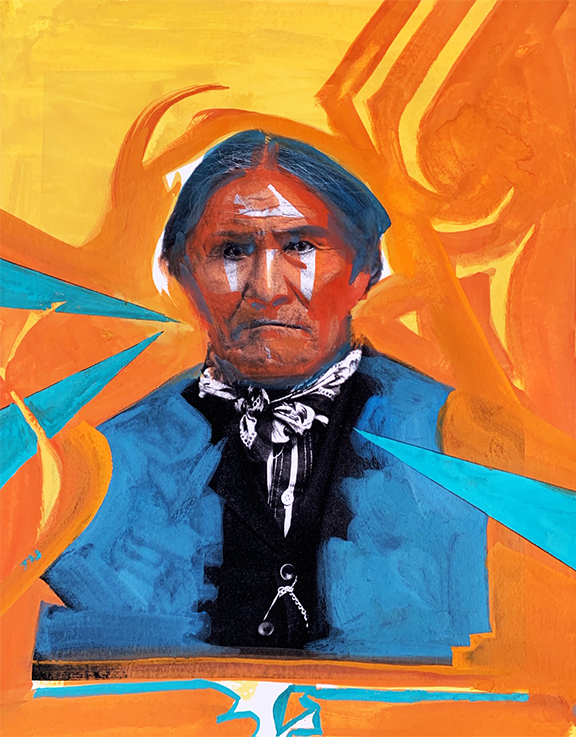 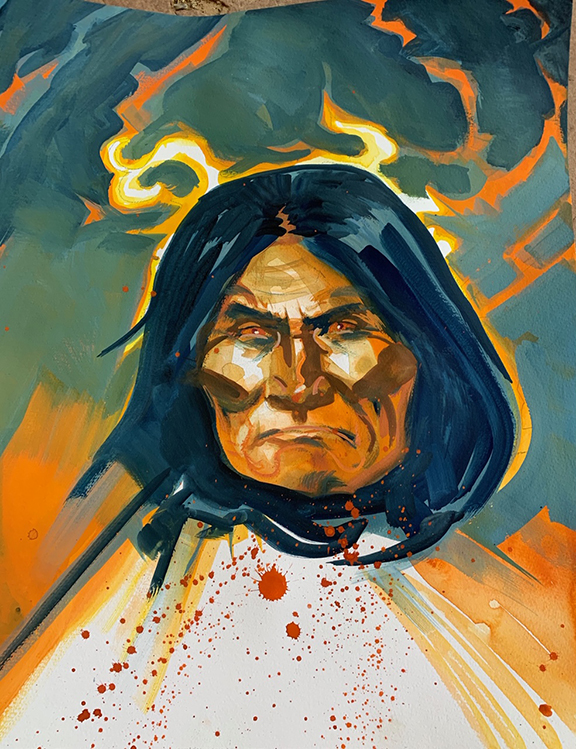 In the end, he was a towering mass of  contradictions. For all of those who say, "he just wanted to be left alone," it's hard to justify that statement when it's so painfully obvious to anyone who has read anything on the subject, that he traveled hundreds of miles, deep into Mexico, killing and robbing innocent people, time after time, season after season. His victims weren't anywhere near his homeland, unless you count anything in his path as his "homeland."

Now, my good friend and historian, Lynda Sanchez, has a slightly different view: "Chihuahua, Mangas, Juh, Naiche did the same. They considered all of the northern states of Chihuahua and Sonora as well as southern Arizona and NM their homeland. They did not have the concept of land as we do, so that area to them was being invaded by miners, ranchers and settlers."

So, to put a fine point on it, the Apaches saw the interlopers as there for the pickings, and I kind of half admire him for his resistance, but Sweet Mother of God, why does he get this beatific treatment, like he was a put upon saint?

Well, he was named for a saint, San Jeronimo, so maybe there's a heavenly connection that is beyond our lowly logic and reasoning.

The U.S. Army, which has long been vilified for placing Geronimo in a "concentration camp," actually saved his life, more than once, and then allowed him to open a bank account in Lawton, Oklahoma, to keep his earnings from his appearances. I fail to see any efforts of "genocide," at least in this sordid chapter and all this guilt ridden "poor, poor Geronimo" is so misguided and wrong. So where does this come from? It comes from Americans, just like me, who feel so damn guilty we want to fall all over ourselves to sanctify and deify Geronimo and remove all his sins and place them on the rest of us! Oh, the madness. I totally agree with the old vaqueros:

"History is a cruel trick, played on the dead by the living."
—Old Vaquero Saying