The Good, The Bad & The Fantastic

August 1, 2019
The first time I saw one of Sergio Leone's "Spaghetti Westerns" was at a drive-in on Speedway Blvd in Tucson, Arizona. I was a sophomore at the University of Arizona and I seem to remember it was a double-feature, and I couldn't get over how over-the-top zany the "Dollar" films were. 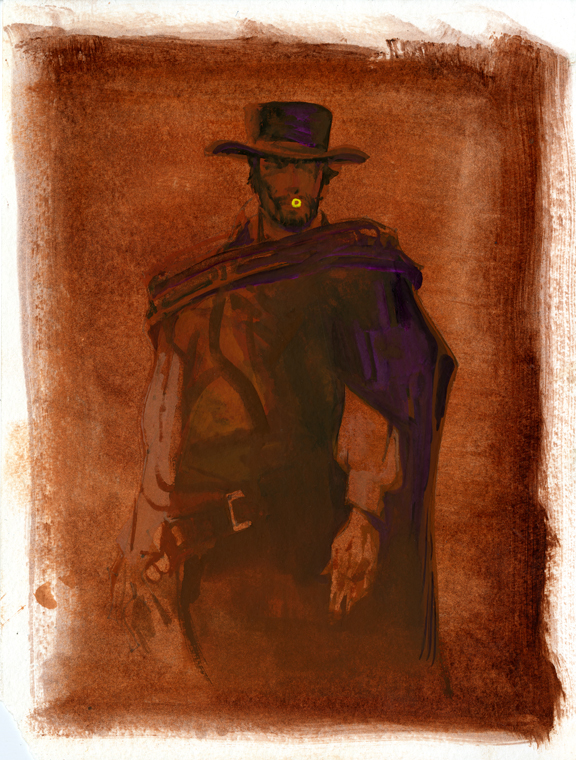 Daily Whip Out: "Clint Lit Up"


While I especially enjoyed the surf guitar (on LSD) soundtrack, I thought the humans yodeling the flute part was beyond the pale and just about the lamest thing I had ever heard. 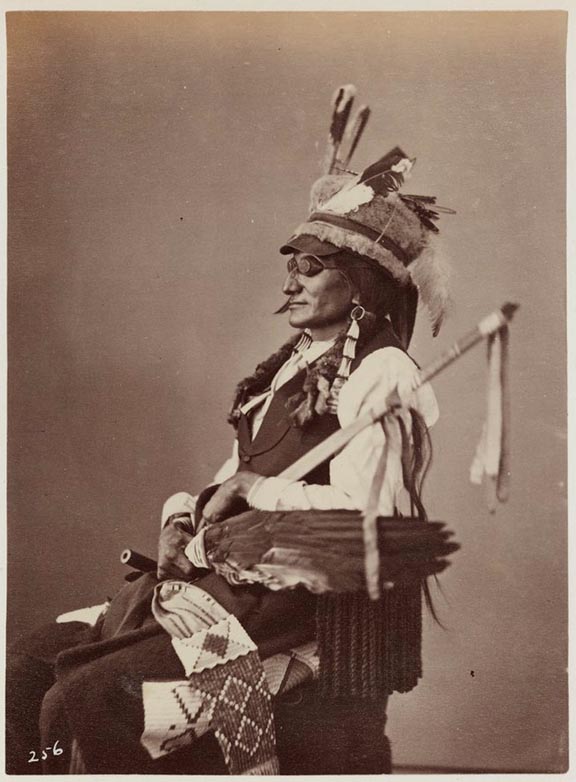 
Funny how times change, or more to the point, funny how we change over time. Someone tagged me on this concert footage and I have to say, the entire song makes me so happy I could spit, but my absolute favorite part is the humans doing the flute part. It's dead on, by the way.

The Good, The Bad & The Fantastic!

Thanks to Scott O'Connor for reminding me of another classic version of the same tune, this time on ukeleles:


"There are two kinds of people in the world those with guns and those that dig. You dig?"
—Blondie (Clint Eastwood)