August 13, 2019
Still trying to infuse some extra color into a portrait of the G-Man, instead of the same ol' same ol'. 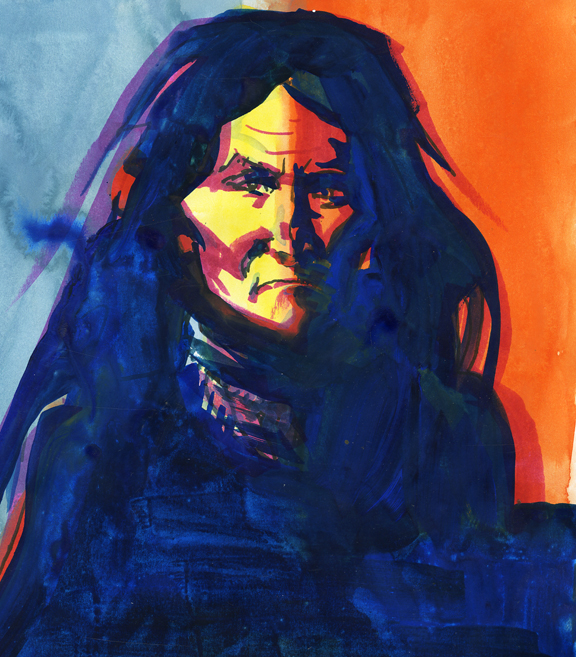 
On another front, I think I finally captured the visage of the G-Man as George Washington. 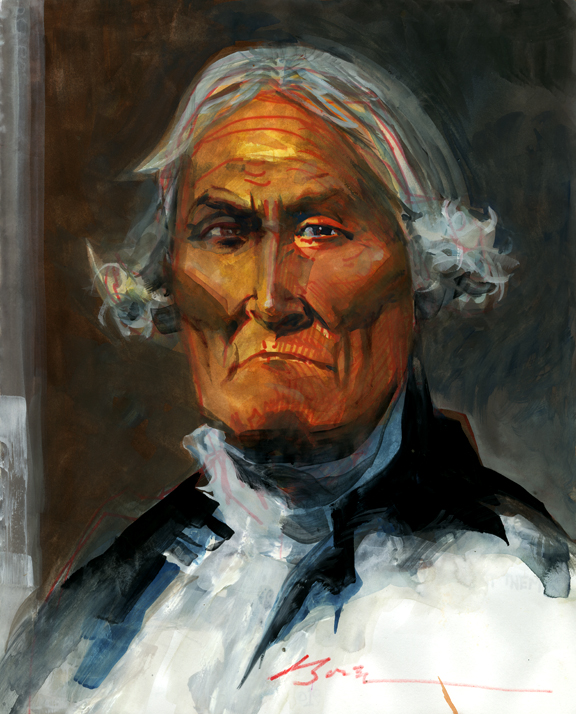 He's a little murky, but that is also part of the effect. Of course, this is a knock-off parody of the famous, unfinished Gilbert Stuart portrait of the Father of our country. 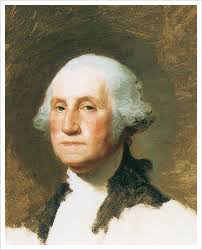 When I was in grade school this portrait loomed over the main hallway at Palo Christi Grade School in Kingman, Arizona. I thought it was odd at the time ("Why didn't he finish it?") but, then, I was only nine. Now I love it for that very reason and for the fact that the nation was unfinished, so there you go.

"Water is the most essential element of life, because without water, you can't make coffee."
—A Tired Woman I Know Pretty Well