On The Road to Apacheland 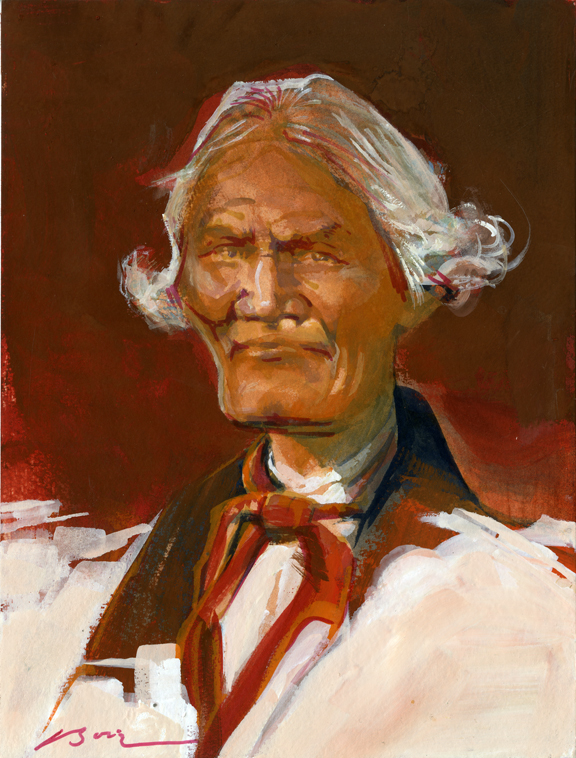 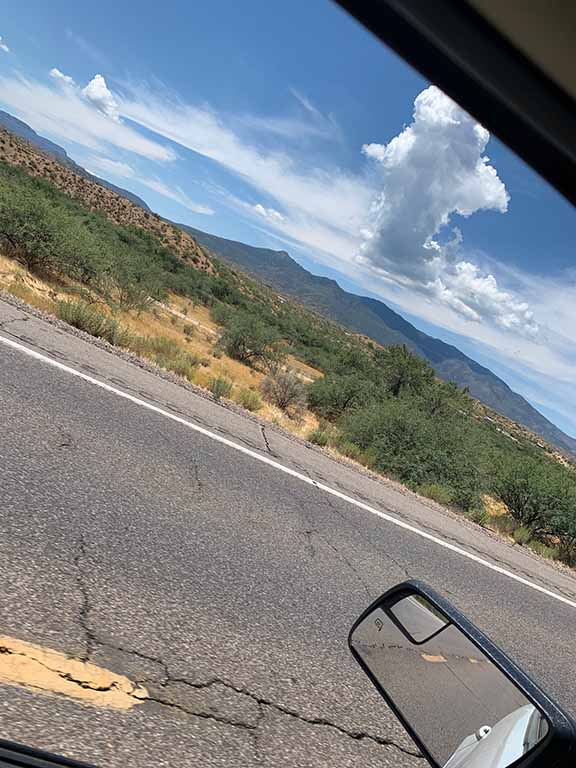 A Salamander Thunderhead, Shot
Right Out The Window, On The Apache
San Carlos Res, Sunday at Noon

Covered some territory on Saturday and Sunday. Picked up Jeff Mariotte in Gilbert on Saturday morning and we drove down to the Old Pueblo to pick up this guy: 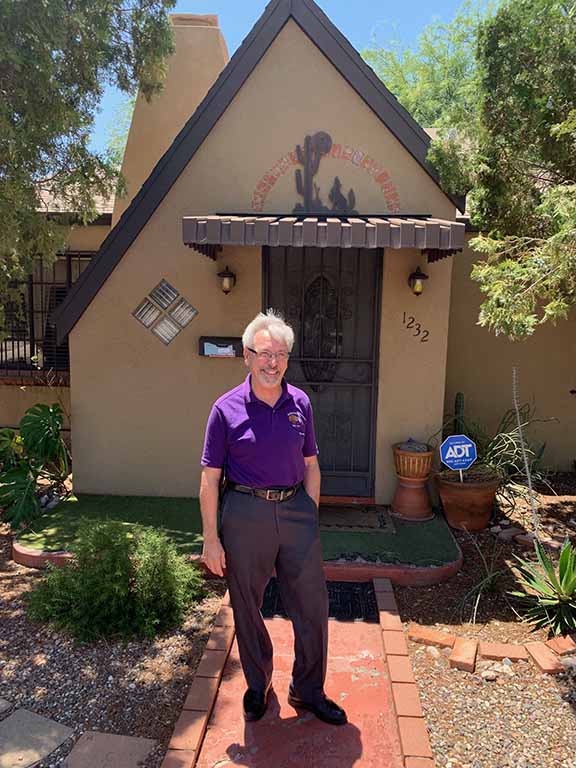 John took us to the new restaurant August Rhodes, which used to be Prep & Pastry. Great sandwich place.

From Tucson, we drove east on I-10, past Mescal, Benson, Texas Canyon and The Thing! (can you take it?) and landed at the Holiday Inn on the northeast end of Willcox.

Willcox was a wild town in the eighties. That would be the 1880s when Henry Clay Hooker ran a big ranch north of town and Warren Earp drove the stage, and Big Nose Kate lived down the road at Dos Cabezas (Two Heads). 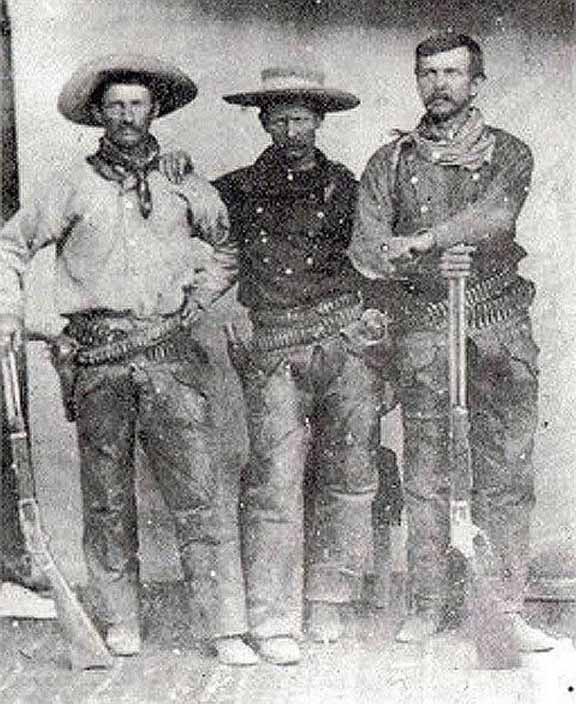 Full disclosure: I don't think these cow-boys actually rode for the Hooker brand, but they damn sure look like the boys who did!

Of course, today, Willcox is a little tamer. . . 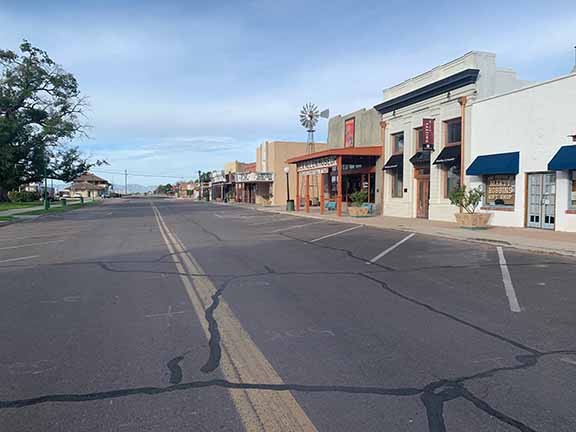 I was in town to speak at the annual Edgar Rice Burroughs convention. My topic was about how the Apaches may have inspired Burroughs to create Tarzan. Burroughs came to Willcox in May of 1896, as a soldier, and he was taken by coach to Fort Grant. He eventually went out on patrol, searching for the Apache Kid, with the 7th Cavalry, in the vicinity of Solomonville, Arizona. From there, Burroughs related, "We went into camp on the Gila River, not far from Duncan, Arizona. We camped in a grove of cottonwoods beneath a low cliff."

In 1974 I was playing in a Country Western band in Tucson—Roy Brown & Country Gold—and we had a gig at a Moose Lodge on Wilmot Road when a drunk women kept demanding we play, "Riding Down The Canyon." We didn't know the tune but she would not be deterred and kept saying she was from an old Arizona ranching family and wanted to hear it. I finally leaned forward, out of curiosity, from my drum kit, and said, "Where was your ranching family from?" She told me her parent's ranch was near Duncan. I asked her if she had ever heard of the Guess family and, she looked at me like she had seen a ghost. When I mentioned my mother's name, Bobbie Guess, she blurted out, "I used to babysit your mom!" Turns out, she often babysat my mother and her four sisters at the York ranch, while my mom's parents went dancing at Apache Grove, a well-known watering hole in a grove of cottonwoods beneath a low cliff.

There were, and are, other ridiculous connections to the story, but I think you get my drift.

And speaking of the new technique I learned from Bill Ahrendt. . . 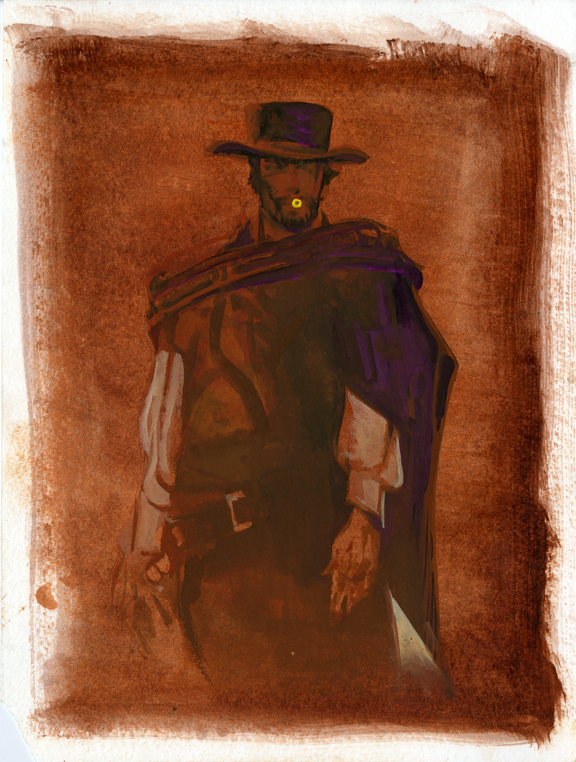 
"When one tugs at a single thing in nature, he finds it attached to the rest of the world."
—John Muir, the Father of the National Parks
Posted by Bob Boze Bell at 10:41 AM