August 3, 2019
So, a couple weeks ago I went out to the end of the driveway to pick up the Arizona Republic. I was anxious to know about the so-called Museum Fire in Flagstaff which was all over the news. I eagerly read the front page coverage of the fire and there was a quote here and a statistic there, but I basically learned nothing. It really ticked me off, so I contacted the writer, who was listed at the end of the story. This is what I said:

Thanks for the reporting on the Museum Fire, but why is it called the Museum Fire? Is The Museum of Northern Arizona in danger? Is it in that area? Where are the damn maps so we can see where the hell the fire is?

Jesus Christ, has anyone down there ever had a class in journalism?

Joshua sent me this reply:

Hi Bob,
The coverage on our website has embedded several maps of the fire and evacuations. Fires are usually named after nearby places — Flagstaff’s Radio Fire from years past was named that because it burned near radio towers. This one is named after the Museum of Northern Arizona, though the museum itself has not burned. Thankfully my colleagues excelled in their journalism classes and wrote a separate story on the naming of this fire, which you can find here: https://www.azcentral.com/story/news/local/arizona-wildfires/2019/07/23/flagstaff-museum-fire-not-threat-museum-northern-arizona-artifacts-safe/1805953001/

After this email arrived, I got a second email from an editor at the Arizona Republic, who I know. He said this: 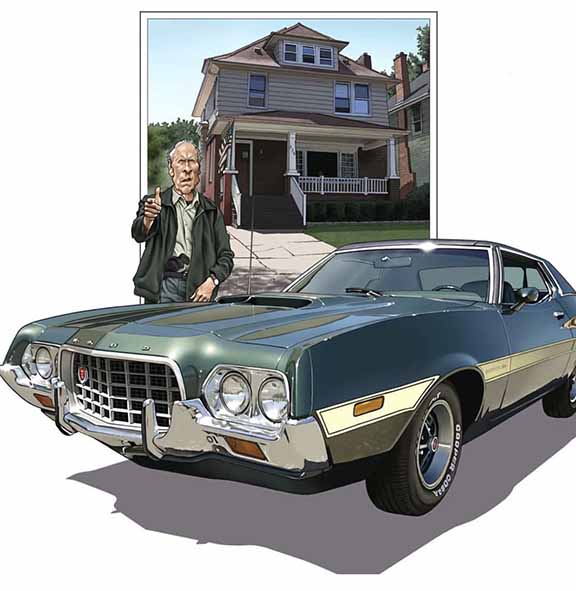 "Get off my lawn, Media scumbag."
—Gran Torino
Posted by Bob Boze Bell at 6:48 AM