I recently came across some old artwork that caused a lot of trouble for myself and my former employer, New Times Weekly. Every week I used to do a Boze doubletruck on anything I wanted, and, as it turns out, a certain feminist group in Phoenix did not like this cartoon. 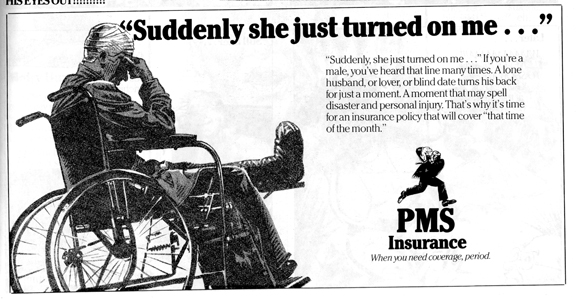 Or, for that matter, these cartoons. 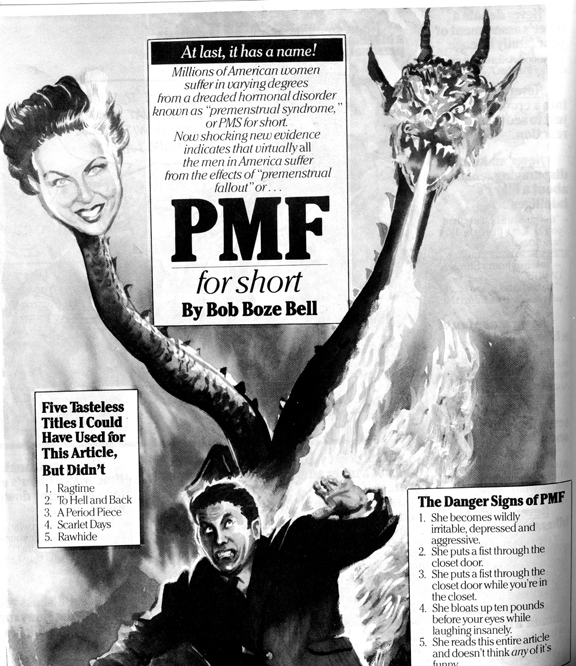 Fast forward a year, or so, later, and I did this illustration for the annual Best of Phoenix issue. I was asked by the publisher, Jim Larkin, to illustrate a billboard campaign for Best of Phoenix that would go with the headline, "We Settle All The Arguments." I thought it might be funny if we had the two mayoral candidates at the time, Terry Goddard and Margaret Hance choking each other. You know, like this:
"Terry Goddard And Margaret Hance"

This illustration appeared on a billboard on Central Avenue in Phoenix. The local members of "Women Take Back The Night," the same feminist group who were not amused by the PMF cartoons, were convinced that Terry Goddard had a "superior choke hold" on Ms. Hance and they subsequently kidnapped 500 New Times newspapers holding them for ransom on the condition that I be fired. Editor Mike Lacey steadfastly refused, but later fired me for other reasons.

Triple B's Jeep Tours and Medicinal Marijuana Plus Art and Books!
Once you get them in the door, you can tell them the jeep tours and marijuana are currently sold out.
—Michael Bortscheller
Triple B Ranch
—Carole Glenn
“There is a dark side to our history. But those who see it only in terms of the warts are as one-sided as those who see only the glory.”
—Elmer Kelton
Posted by Bob Boze Bell at 3:55 PM