Drove up to Chino Valley today and paid way too much for a dog. Brought him home. Looking for a name. The nominees are: 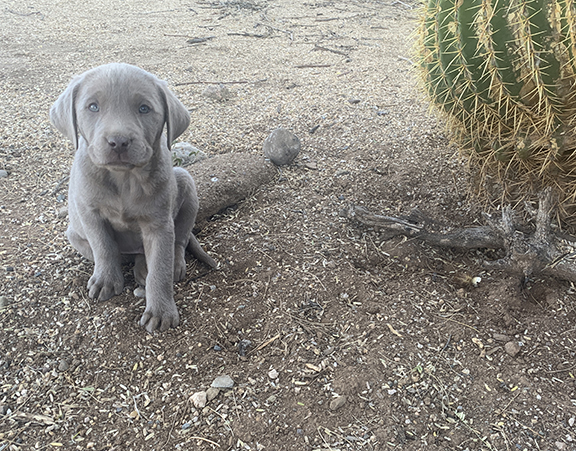 This is part of a new phenom called "Pandemic Puppies." Everyone is getting puppies and plastic surgery because, well, they have the time at home to recover.

Meanwhile, here are a few more Classic Boze comics that got me in major trouble.

I've done quite a few cartoons that have given my home town heartburn. Here are three of them. 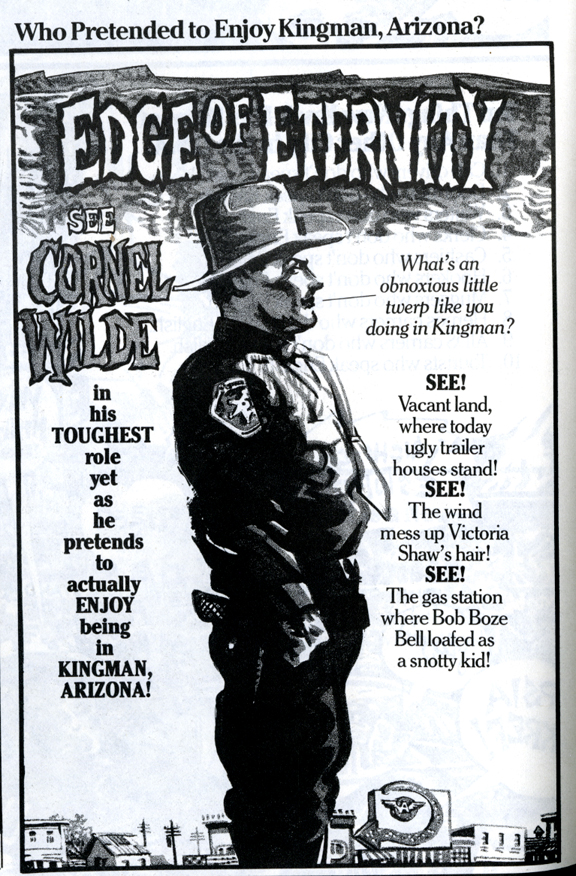 Yes, this cartoon is based on the fact that Cornel Wilde starred in a Hollywood movie called "Edge of Eternity," in 1959, which was filmed all around my hometown and in my dad's gas station, Al Bell's Flying A, on Hilltop.

And, of course, there were Route 66 legends I heard about working in that Flying A gas station and this is one of them: 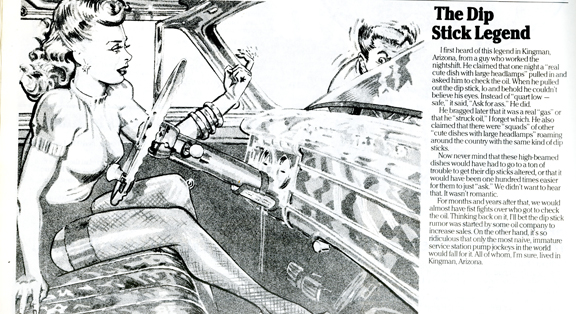 Several years later, I saw the Beatles at the Convention Center in Las Vegas, which prompted this broadside:

Who Opened for The Beatles In Las Vegas in 1964? 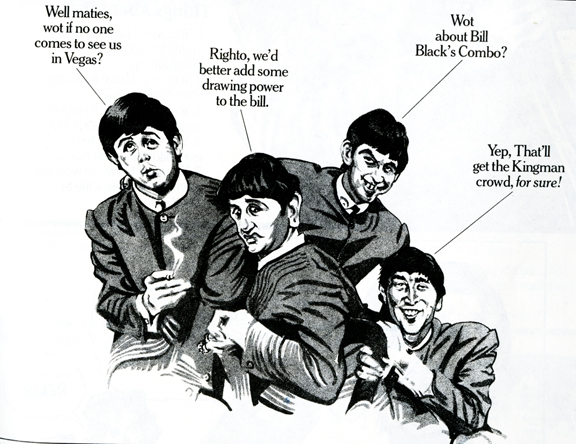 "Nothing changes more than the past"