The Best Western I have Seen In Years

Holding my breath. So far, so good for the new year. 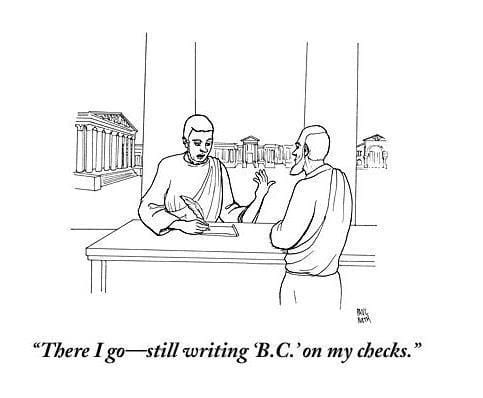 Thanks to John T. Marshal for the great cartoon.

I am a fan of Anthony Lane and his writing. Thanks to my friend Daryl Drake, I reread Lane's piece in The New Yorker on the new director Chloe Zhao and it made me want to find and watch her first film "The Rider" which I really had no interest in seeing when it came out (2018). She is from China, via England, and she landed out West at the Pine Ridge Indian Reservation where she filmed and created a movie that is half-documentary and half fictional and she paid for the entire film herself ($80,000) and I know this is all off-putting, as it was to me, but let me just say, the scene around the campfire is the best depiction of real cowboys I have seen since I sat around a real campfire, with real cowboys, on the Big Sandy in Mohave County many moons ago.

Here's the link to the story.

On The Road With "Nomadland"

"The Rider" is the best Western I have seen in years. Just so damn honest and it constantly plays against the tropes of Westerns: he smokes weed, he is a bully, he is selfish and, yet, when he backs down (which cowboys in Westerns never do) it's the bravest thing a cowboy has ever done on film. I cried, watching him cry! Which is another thing you never see cowboys do in a Western. Wow! If you haven't seen it, check it out. Meanwhile, Chloe has a new film coming out called "Nomadland." It debuts in February and it also looks very, very good. 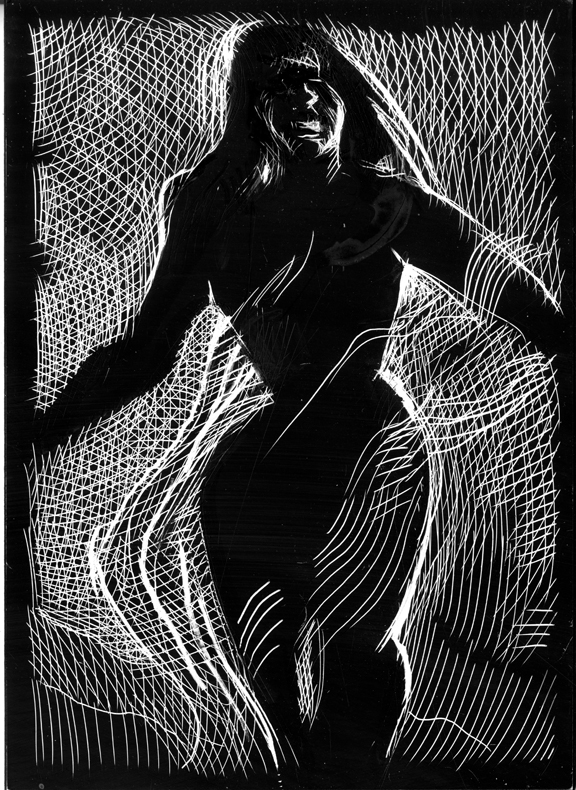 Last night we watched the new "Wonder Woman, 1984" and it is a turgid mess. Doesn't hold together at all and just goes on and on, forever. The first one had a sweetness that is totally missing here.

I don't know why, but I am in the mood for a superhero with thunder thighs. Dammit, aren't you?

"Every decade or so, the world is tested by a crisis so grave that it breaks the mould: one so horrific and inhumane that the response of politicians to it becomes emblematic of their generation—their moral leadership or cowardice, their resolution or incompetence. It is how history judges us."—Jo Cox, October 13, 2015