Daily Whip Outs In Honor of The Super Anomolic Alignment

So, in honor of this momentous, number-centric anomolic alignment (yes, I just made that up) let's celebrate, post-haste with some Super Anomolic Whip Outs. 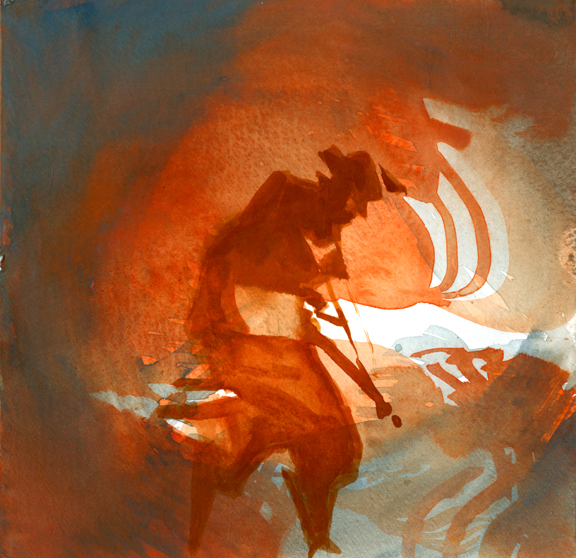 Of course, some alignments are more celebratory than others. 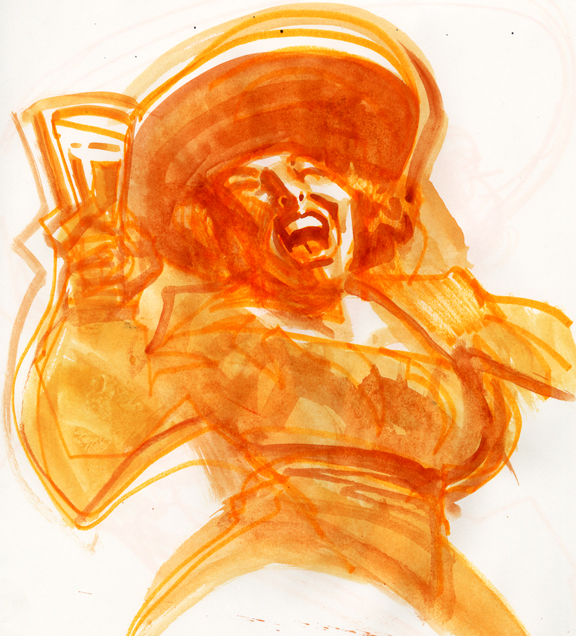 A frontier female celebrates leaving the constraints of the Old World behind.

Sometimes when I let my mind go, it goes to places that are unconventional, some might even say, sacreligious. 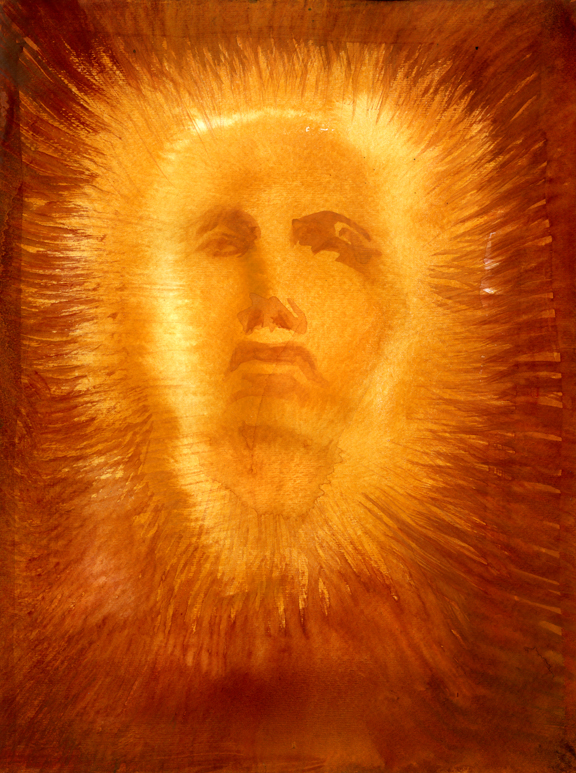 "The Virgin of Hang On Lupe"

When I first visited Nogales, Sonora in the mid-sixties, a bar band in La Roca did a rendition of "Hang On Sloopy" in perfect English but they changed the chorus to "Hang On Lupe." After the song ended I went up to congratulate the lead singer and he said to me, "Yo no hablo Ingles."

How many cowskulls can you do without being contrasted and compared to Georgia O'Keefe? Well, for one thing, you can come at it from a completely different direction. 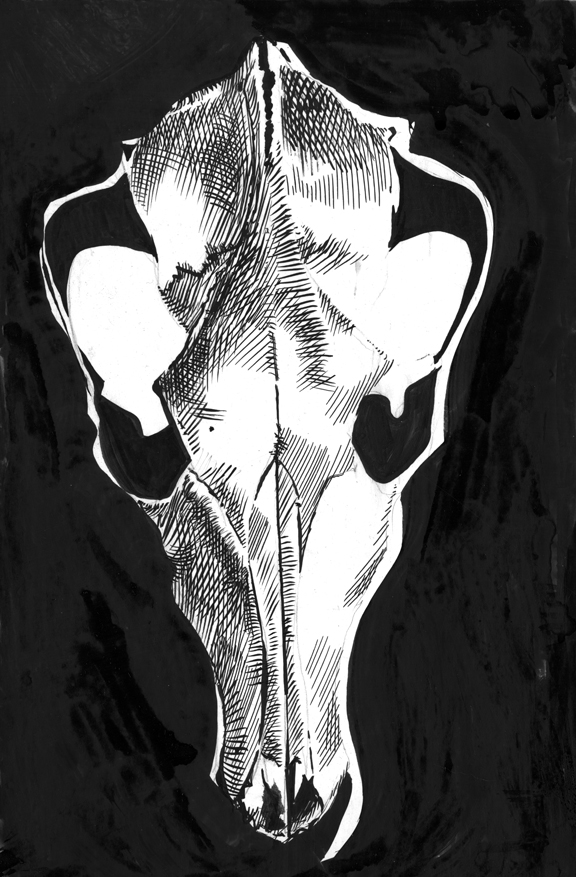 Sometimes I am inspired by song lyrics.

"He treated her good 'til the sun and the whiskey went down."

—Steel Woods, "Straw In The Wind" 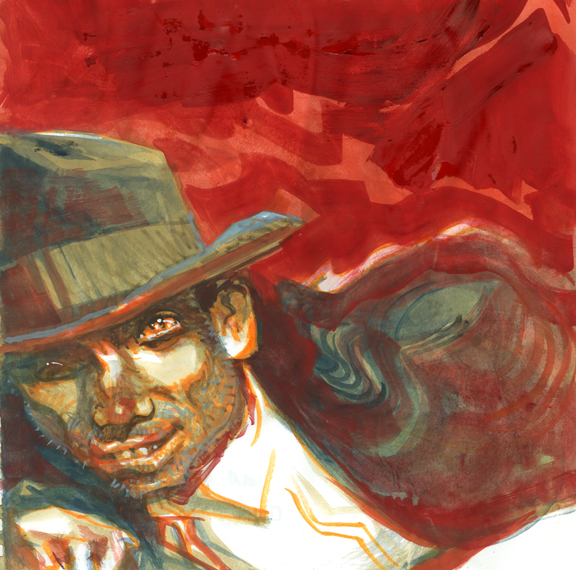 Daily Whip Out: "One Drunk Ugly"

I have been around my share of ugly and mean drunks. I played honkytonks for over three decades and I have often wondered if there isn't a Drunkard Union somewhere that makes sure there is at least one drunk ugly per bar in the entire United States. If there is, in fact, such a union, they are doing a damn fine job.

"Things I never want to say after Covid-19? I can't hear you. You're frozen. It's lagging."

—Vicki Jenkins, a dance teacher in New Jersey on the trials and tribulations of teaching on Zoom