Still noodling concepts for my Wild Women project. Here's a wild one. She was a bible carrying, ball-busting, one-woman-wrecking crew and she wrecked more bars than George Jones or Motley Crew. 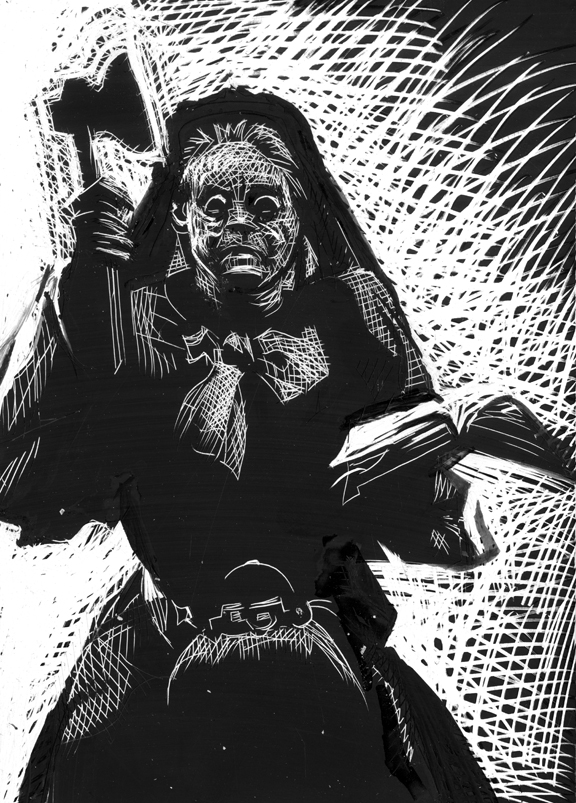 She said she had a vision to go to Kiowa, and bust up a saloon. She did. then she wrecked some more. She was arrested 32 times. Eventually, many bars and saloons in the West had a sign like this near the entrance. 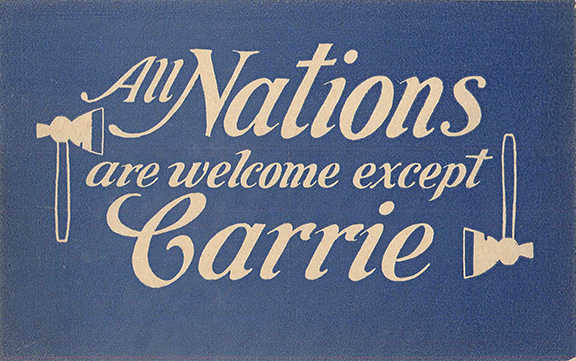 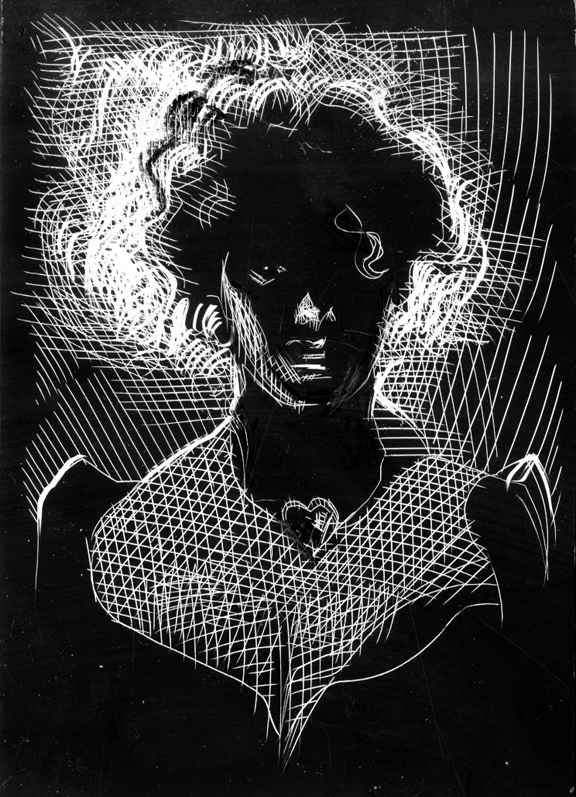 "Wild Women of The Wild West"

She had visions, her mother thought she was Queen Victoria, her daughter also had mental issues. Carrie (also styled as Carry), on one of her history plaques it says, "Carrie A. Nation," which is almost too cute by half. There's more, but that's it for now.

"I am a bulldog running along at the feet of Jesus, barking at what He doesn't like."