Capturing Old Time Cowgirls And Getting Your Ears Lowered

Looking back and planning forward. Juni Fisher and I are hot at it, developing an old school cowgirl we call Nellie Odle based on some of the wild cowgirls we have known. 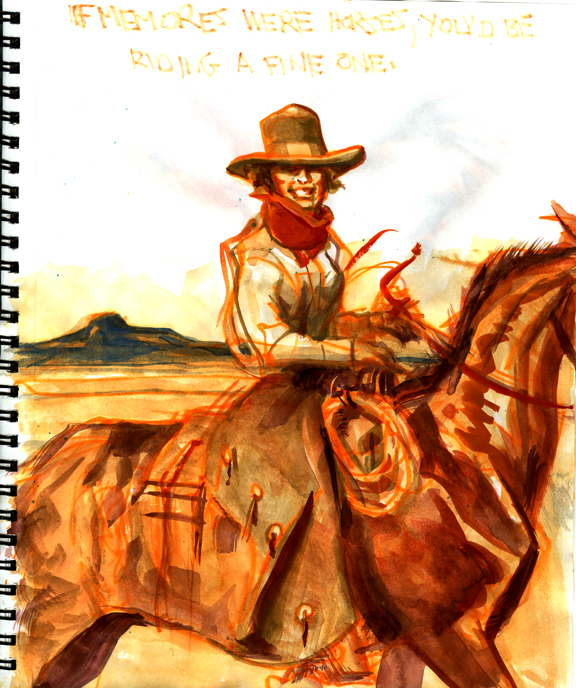 "Nellie Odle In The Saddle"

We are inspired by so many old photos, you know, like these wonderful horseback females. 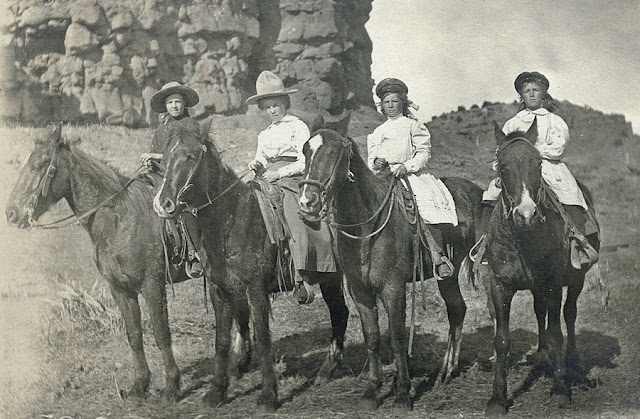 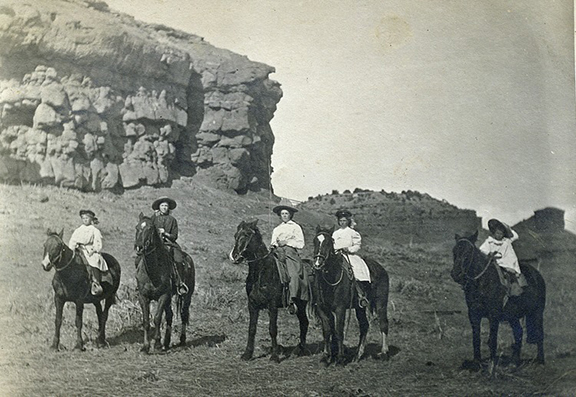 As opposed to say, this version of the cowgirl. 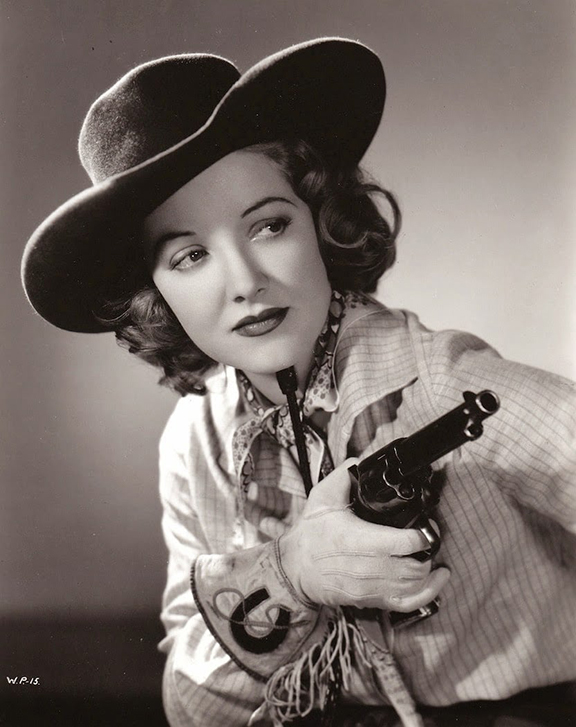 Cowgirl With A Gun

Not that she's bad, but there is a much more authentic version that we are dying to tell you about.

A Nose And Ear Clarification

In yesterday's post I mentioned that Mike Gordon lost his nose when a sore loser grabbed him by the shoulders and bit off his schnoz. Here is the actual quote from the newspaper:

"Of late years, Gordon had been disfigured by the loss of his nose.  It was bitten off by a gambler from whom he was taking money.  His antagonist seized him with a grasp of iron by both ears and with his teeth wrought the disfiguration."

Billy Mash-up by Dan The Man

I swear, sometimes we do stuff that falls through the cracks or, perhaps, it evaporates into the ether. I was looking for something else and saw this Billy the Kid mash-up which Dan Harshberger created for a possible cover story comparing historical characters, like Billy the Kid, with their celluloid selfs. Henry Antrim smashed up against
Emilio Estevev from Young Guns

If this doesn't nail that concept, I don't know what does.

The original Paul's Barbershop in Cave Creek was catty-corner from the Black Mountain Feed Store. A classic old school digs with tattered magazines and tattered Creeker characters telling tall windies. I swear you had to wear hip boots to get in the door! 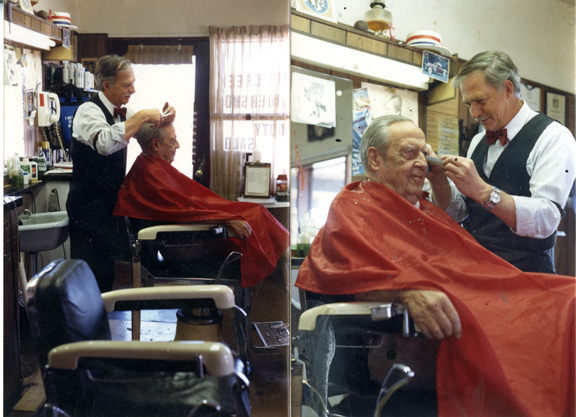 Yes, Paul is wearing a bow tie because he was a classy barber, not some hipster with a blow dryer. I'll buy you a taco if you can name the crusty customer getting his ears lowered. There's a saying you don't hear anymore: "Looks like you got your ears lowered."

"Never ask a barber if you need a haircut."