An O.K. Drone Bone to Pick

Here is a pretty cool shot of me with our man in Tombstone, Steve Todd, who mans our booth at all the main events down there. Steve is actually from Albuquerque but he loves driving over to Tombstone to meet and greet the faithful and the curious. 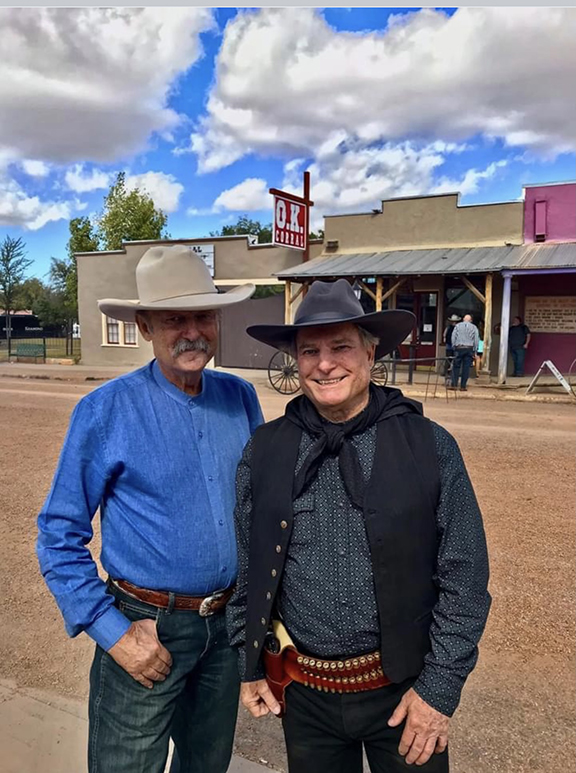 BBB and Steve Todd across from the Corral 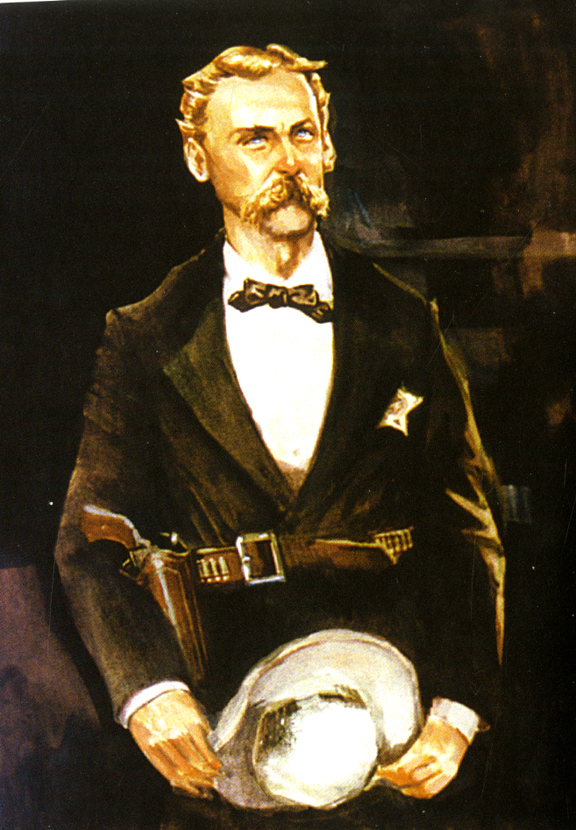 A Drone Bone to Pick

I recently discovered—the hard way—that many people really dislike drones, especially when the flying contraptions invade their space. You know, like in their yard, or over their neighborhood, or, worse yet, over their re-enactment. This happened in Tombstone at the O.K. Corral on the anniversary. Here's how it came down.

"Moonlight On The Sonoran Desert"

Cave Creek videographer Bill Watters joined me on my trip down to Tombstone to shoot the event on video. He also brought along one of his best drones in case we needed it. After arriving in town and checking in at the booth, our first set up was on the exact spot where the fight came off. A show was going on next door where they put on live shows, and while we were taping, I said on camera, in a hushed tone, "We need to be quiet because there is a re-enactment going on next door." Just as I said this, the crowd murmered and applauded, almost on cue. This clip turned out to be very, very ironic given what happened next. 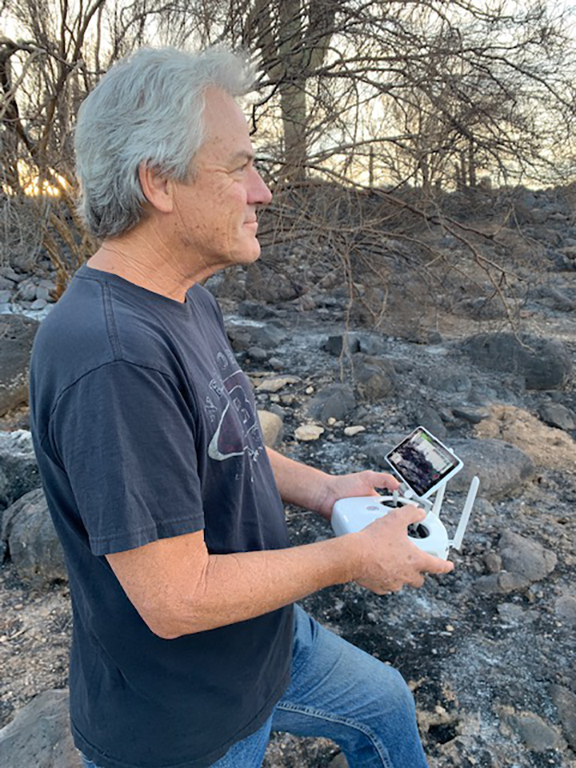 at the controls of his drone

After I gave a talk in the small theater, Bill asked me if he should break out the drone and we had a short discussion about the feasibility of using it because it was a bit windy out with 25 MPH wind gusts (ironically, just as it was on the day of the fight, 140 years ago).

High on our shot list was an aerial shot of the reenactment of the gunfight at the 3 PM show, which was our last chance (they do three one-half hour shows, one at 11, another at 1 and a final show at 3). The idea was to wait until the last five minutes of the show when all the shooting happens and circle overhead to get the gun blasts for an ethereal, heavenly shot. One of the problems we had was that we couldn't really hear the drone because of the wind, so we naturally assumed we were high enough to not interrupt the show. That was a big mistake. As we stood over by the O.K. Cafe, which is across the street from the enclosed area where the reenactment takes place, we waited for at least ten minutes, hovering over the canopy, above the audience, for the money shot. When we finally got it we sent the drone south over the courthouse to pick up a couple other B-roll shots and when we got back to the corral area, the mob was waiting for us.

"You ruined our vacation!" was perhaps the nicest thing said, and one enraged, millenial-aged father actually reached out to grab the drone as it landed, at the same time berating Bill for having a cheap $400 drone (his drone lists for $2k). It was quite upsetting to everyone and I later apologized to the entire crew at the corral for interrupting their show.

The millenial father got a refund on the show and an otherwise delightful day was ruined by an explosion of anger on the spot where the same thing happened on October 26, 1881 only with bullets not drones, proving Mark Twain's adage that history doesn't repeat itself, but it does rhyme.

"Truth is hard to find. Truth is difficult to understand when it arrives. But truth doesn't work to evade us. It usually stays until we find it."