O.K. Corral Footage From The 1981 Centennial of The Fight

I finally found the 8mm film I shot in the O.K. Corral on the centennial of the gunfight, October 26, 1981. 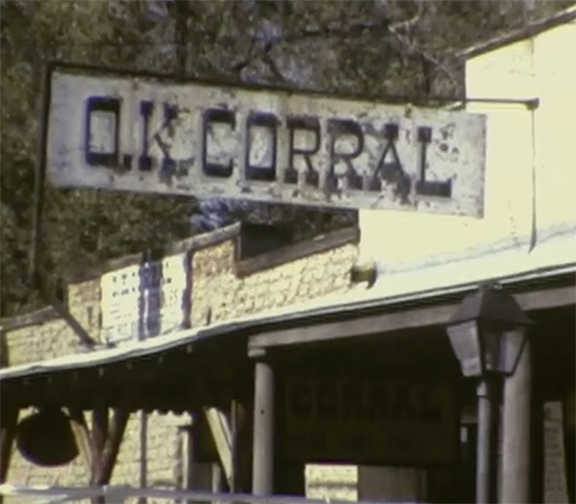 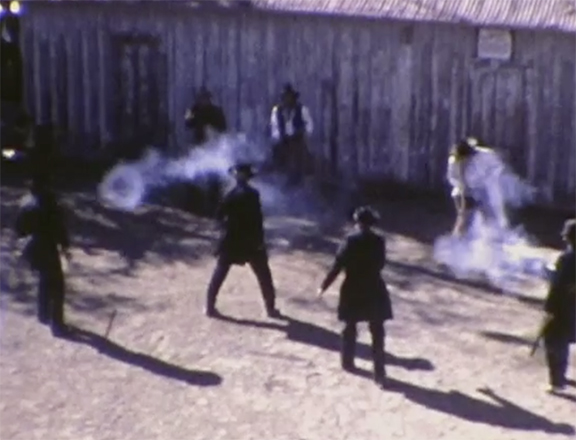 A friendly reminder, there is no sound on these old 8mm films.

“A hero is a revered character in ancient poetry living by a continually flawed personal honor code.”