The Stance Remains The Same And The Key to Happiness

I received an interview request this week to talk about a sculptor named Lawrence Tenny Stevens, and I was somewhat embarrassed to admit I had never heard of him before. So, of course, I Googled him and found some pretty interesting bio info. He created what became known as "Cowboy High Style," and he lived and worked in Tempe, Arizona from the fifties until his death in 1972, at age 76. All this according to Edward Lebow, who wrote an excellent piece on Stevens in my old newspaper, the Phoenix New Times, in 1996. Wow! This makes it doubly embarrassing because he worked basically in my back yard!

I also found this interesting photo of him. 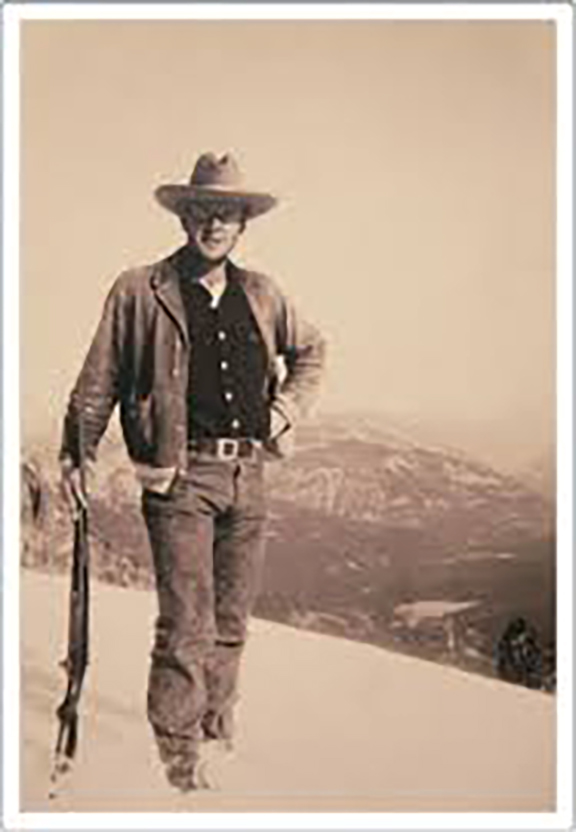 Hmmm, where have I seen this pose before? 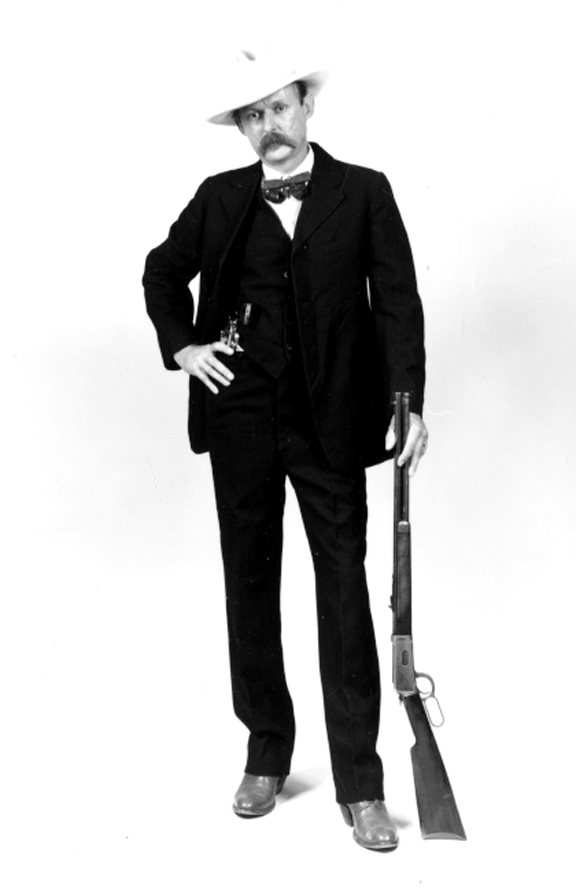 Anyway, yesterday I went for a walk on our burnt land and was sad to see this. 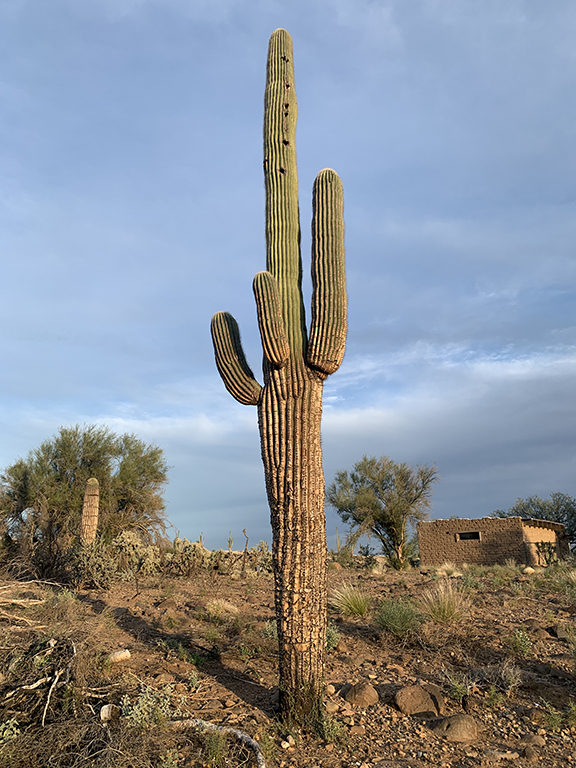 This is on the north end of our property. Two of our saguaros have fallen and this one is pretty badly burned, so how long it lasts, I don't know, but I'll take it. I feel the same way about these two youngsters. 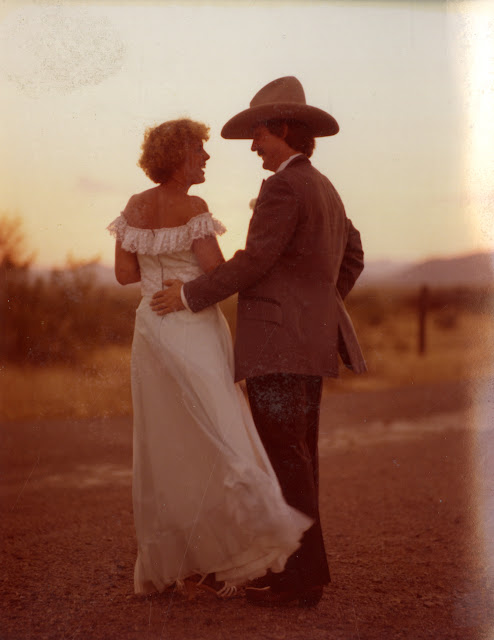 We've been through some stuff, but we're still standing and still laughing. Forty-two years and counting.

So What Is The Recipe?

Someone to love, something to do, something to hope for. I've never heard it put more succinctly. If you have these three things, ask for no other blessing. And conversely: