When Once Is Enough

Bill Watters and I are working on the final cut of the 140th Anniversary at the O.K. Corral Show. I knew I had a certain picture that would inform something I said in my impromptu talk in the O.K. Corral theater. I told the story about how I took my new bride, who was eight-and-a-half months pregnant to the O.K. Corral and she was not happy about it. In fact she was on the verge of tears. She asked me how many times I had been there and I speculated, "I don't know, maybe six?" Her legendary words were spoken through tears, "Wouldn't once have been enough?" 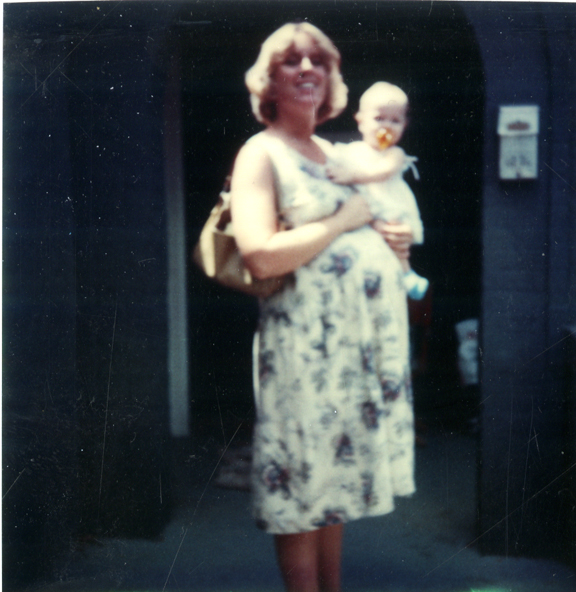 She gave birth to Deena later the same day. We have been blessed ever since, but it must be said, for the record, Kathy has never been back to the O.K. Corral.