That Nattering Nabob Voice of Negativity Inside My Head

I have this negative voice in my head which at times can be completely immobilizing. Here are a few things my voice says to me: 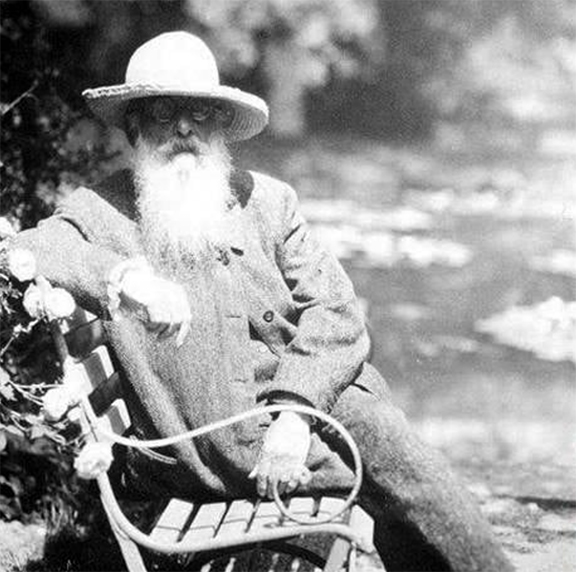 And you call yourself an artist? Ha!

• You can't run a successful magazine.

• You have zero influence on anything or anybody.

• When someone Googles "Old Fool" your picture should be there.

• Most people are laughing at you, not with you.

• You are a pathetic, show-off loser, from Kingman and when you die you'll be lucky if you are even remembered as the local, untalented, version of Soupy Sales.

I could go on, but I won't because it's too damned embarrassing. Plus, if you think the examples, above, are vicious, you don't even know what "nattering nabobs of negativity" means.

"The press are nattering nabobs of negativity."

Turns out our negative voice is stronger than our positive voice because of survival mechanisms out on the Plains of Serengeti. The negative voice kept us alive. "Don't eat that. What are you thinking?!"

My daughter Deena, recently gifted me "The 6 Minute Diary" and the first part of the diary is an impressive collection of quotes and information about why it's so important to be grateful in a daily, systemic way.

There are several studies cited in the book that are eye opening, but the one with the 180 nuns especially stands out for me. When these particular nuns entered the convent they were asked to write out a short (two or three page) autobiography of their life so far, and what they thought their lives would bring them in the future. This was in the 1930s and 1940s and they were  22-years-old, on average. Based on their negative and positive comments they were divided into four groups from the most negative to the most positive. The most incredible aspect of the study is that these subjects didn't smoke, they didn't drink alcohol, they didn't have sex, or kids, and they lived in the same building.

Here are the amazing findings: the 45 most positive nuns lived an average of 10 years longer than the most negative. At the age of 85, more than 90% of the happiest nuns were still alive! 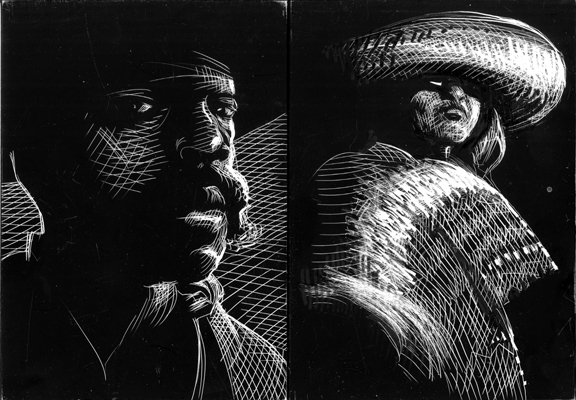 Wow! The message is clear. Be positive. Be thankful, be grateful. I will do the diary every day. And where can I look for inspiration? 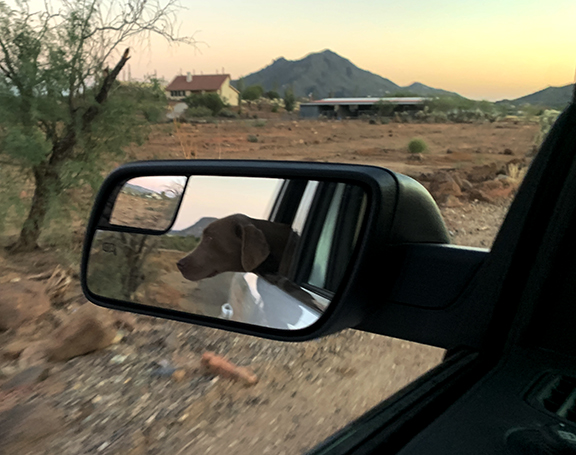 Every day is Christmas Day to a dog.

Uno relishes the wind on his nose.

Also, we all need to stop judging our insides by the outside of others. Some people "appear" to be in control of their lives, but inside they are just as haunted and cursed as we all are.

Athough it's fiction, here is a good example of someone heroic, but tortured inside, Captain Call:

"Sitting on the low bluff, watching the moon climb the dark sky, he felt the old sadness again. He felt, almost, that he didn’t belong with the very men he was leading, and that he ought to just leave: ride west, let the herd go, let Montana go, be done with the whole business of leading men. It was peculiar to seem so infallible in their eyes and yet feel so empty and sad when he thought of himself."