Back Lit Cowboy And Graphic Novelties

Just saw this image on Facebook. It's a circa 1910 photograph of a cattle drive in eastern Montana. 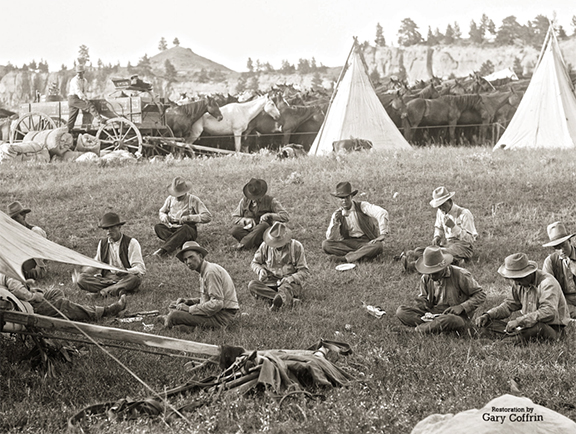 Breakfast at Sunrise by Richard Throssell

Gary Coffrin posted the photo (see his stamp in lower right corner.) Just a fabulous photo of a wide variety of cowboy hats and at the right angle where we can see all the crease styles and brim touches. Wow! 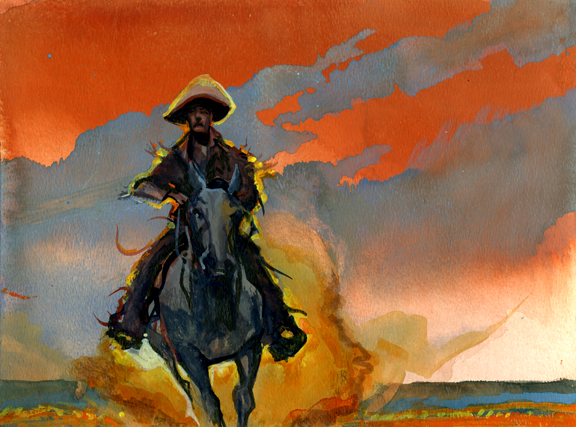 Daily Whip Out: "Back Lit Rider"

If you have been reading these entries for any length of time you know I have some issues with the idea of a graphic novel. While I would consider all my published work in the past thirty-five years to be "graphic novels," I haven't been able to adequately produce my stated goal of a movie on paper. Part of this is due to my failure to keep on task and finish the project and part of it is due to my magazine obligations. It doesn't help that comics is a loaded term.

Yes, comics and even the more sophisticated term, "graphic novels" have described as "subliterate escapism," and "the ugly duckling of American culture," amd even the "down-market cousin," of literature and what the reviewer Michael Saler calls the "kiddie stigma" attached to comics. 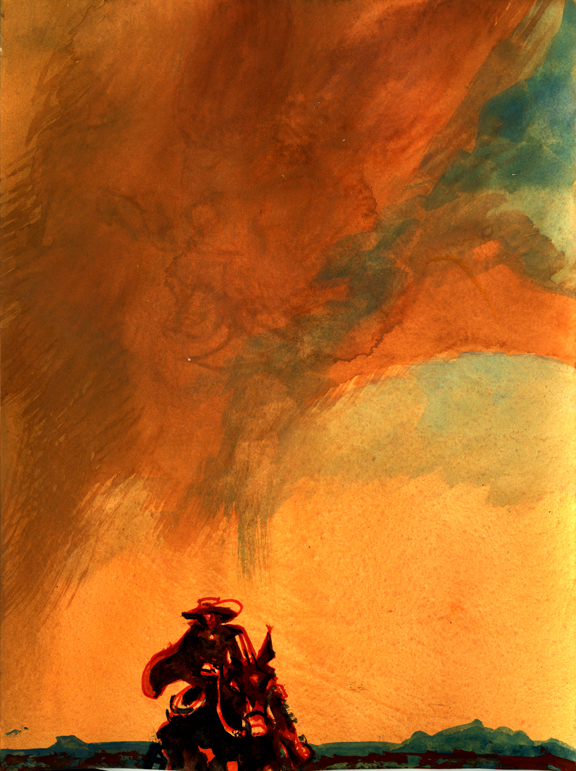 The Razz And The Razzmatazz

In this changing world of upside downism, be prepared to be shocked by the old, masquerading as the new.

"Spider-Man is black. Thor is a woman. Superman is bisexual and Riverdale's tolerance is tested by Zombies."