Cortez: "I Wish They All Could Be Califia Girls"

Okay, I've never took a swing at this guy. 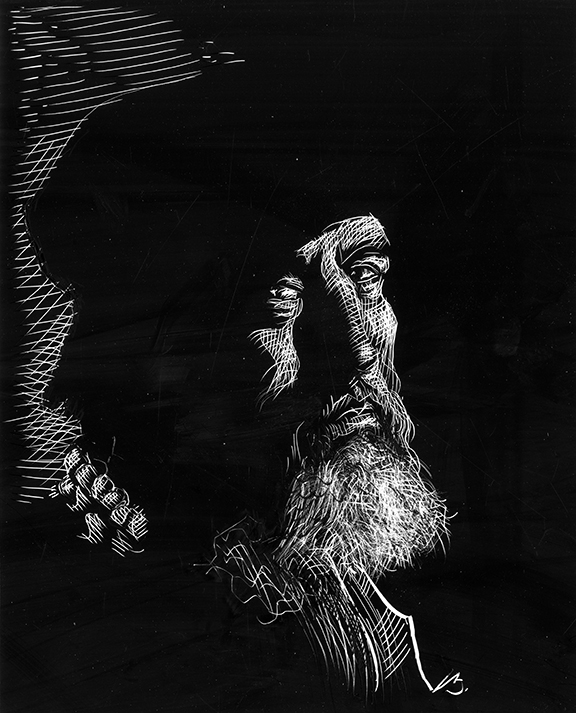 But it must be said, the Bastard certainly took a swing at the entire hemisphere I live in. And, the conquerer of the Aztecs, and, in turn—Mexico—was a reader of Spanish romance novels and so it came to pass that he discovered what he thought was an island (Baja) and he named it "Califia" after a lesbian Amazon warrior in one of those Spanish romance novels, and that name got morphed into California. How about them apples? 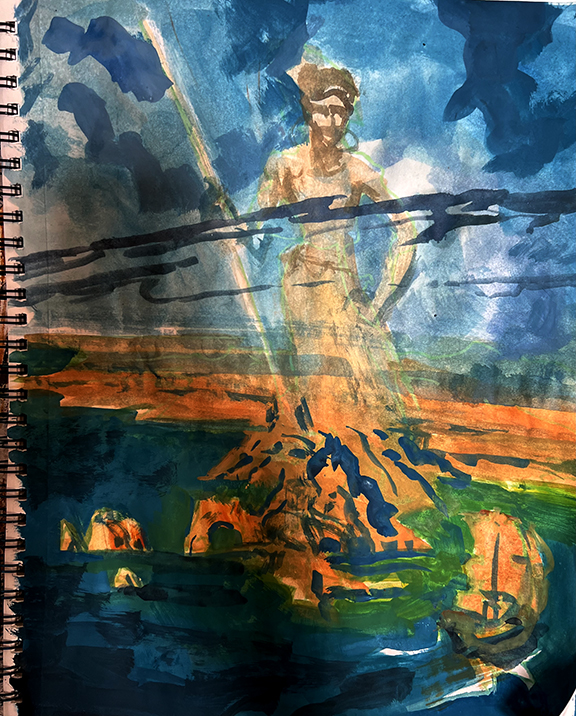 Meanwhile, I asked an artist friend of mine, who, from the sixties, might have played Mickey Free if the one-eyed captivo had been as popular as Billy the Kid? And, Buckeye Blake said, this guy: 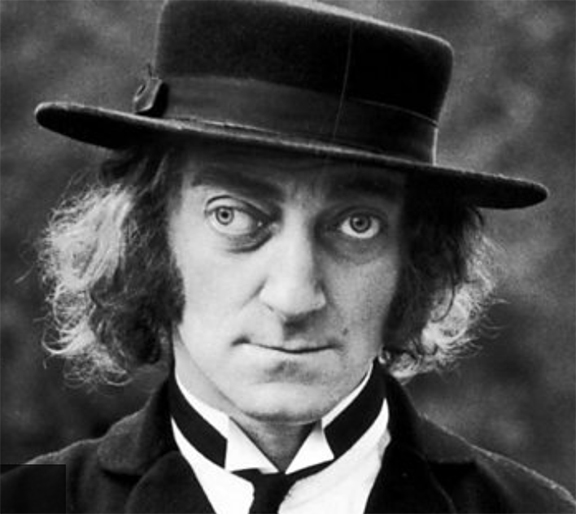 "I am too old to die young, and too young

—Marty Feldman, a week before he died