The Never Mind The Molochs Tour

My punk son, Thomas Charles, is visiting from Japan and he had to share with me his latest find, The Sleaford Mods and their zany tune, "Tied Up In Notts." We laughed and laughed. If I was ten minutes younger I would have been a punk. I actually enjoy the dumbed-down drumming and the one-note sarcasm, but I especially enjoy the attitude.

I have a penchant for naming road trips. Back in 2015 I took the kids on a car trip to visit the country where I was born and that resulted in the Bell Family Farm Tour, which we shortened to BFF Tour, and then, in typical road trip goofiness, we morphed that into the BLT Tour which has a tiny bit of relevance since the bacon-lettuce and tomato sandwich is a huge road trip Iowa staple. Especially as you near Algona, Iowa. Anyway, my son and I have named their current visit, The Never Mind The Molachs Tour.

Speaking of road trips, and my recent trek to Deadwood in that mammoth Yukon rental Gooser, I read a review of the new Lexus LX 600 F Sport this morning and I totally agree: ". . .anybody who plops down six figures for one of these woozy mammoths has got what's coming to them. May the hotshot real estate agents who buy them never find a parking place. May barn owls disgrace Courtney's open moonroof while she's taking riding lessons." This is penned by the hilarious journalist, Dan Neil, eviscerating all these new, ridiculous XL beasts in the Wall Street Journal. He goes on, "a fantastical beast of human folly: a chauffeur-driven luxury 4X4, with performance dampers and 22-inch wheels, brandishing a huge and crazy making seven bar chrome grille. That is so not me." And, one more zinger, regarding the purpose of this grandiosity: "to appall the middle class."

A big storm blew in yesterday afternoon with ominous clouds and blowing wind and not one drop of rain. 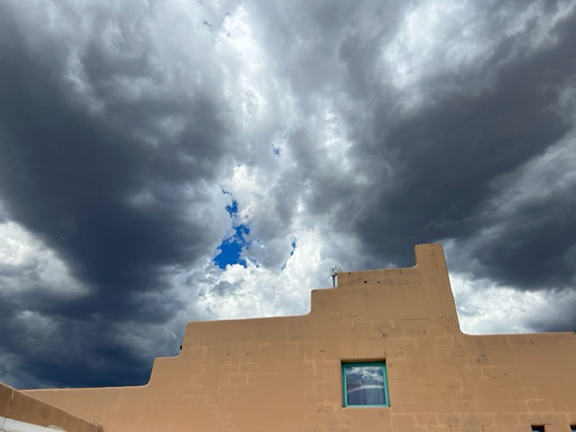 Storm Over The Crow's Nest

We call this kind of storm the "Guacamuggies," which was a term we came up with on KSLX on the Jones, Boze & Jeanne Show, because we disliked the term "monsoon" so much. Couldn't do that bit today! Today, weathermen call it a "haboob" which I dislike even more, but there you go. If you live long enough everything you love will be taken away. Even some of the things you dislike.

Nothing Is New Developments

We tend to think of our ancestors as being rather prim and proper because most of the photographs they left us give off the air of properness and restraint, but every once in a while a crack appears and we get to see that they were just as goofy as we are. This is someone's great-great grandmother. Sobering, yes? 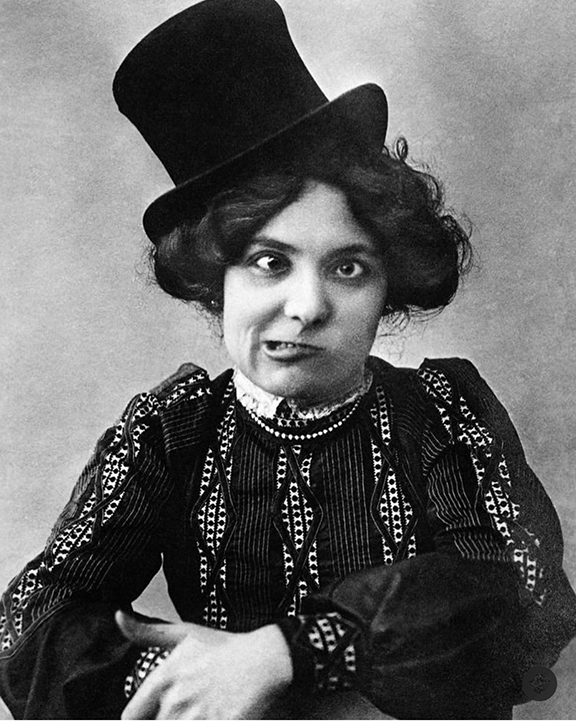 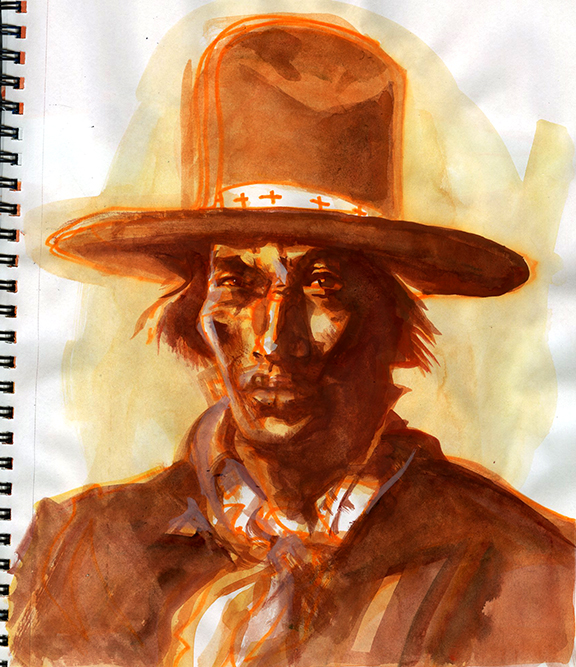 Daily Whip Out: "Grover Cleveland No. 2"

And, one more look at the kid who plays the Kid in the new series, "Billy the Kid." 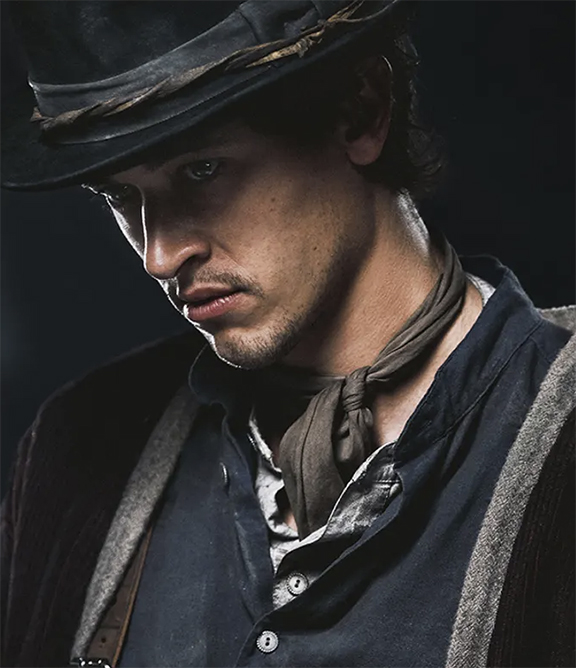 And, I finally got a chance to dig into James B. Mills' new book and it is very good. Written from the hispano point of view, it is long overdue and a great read. I highly recommend it. 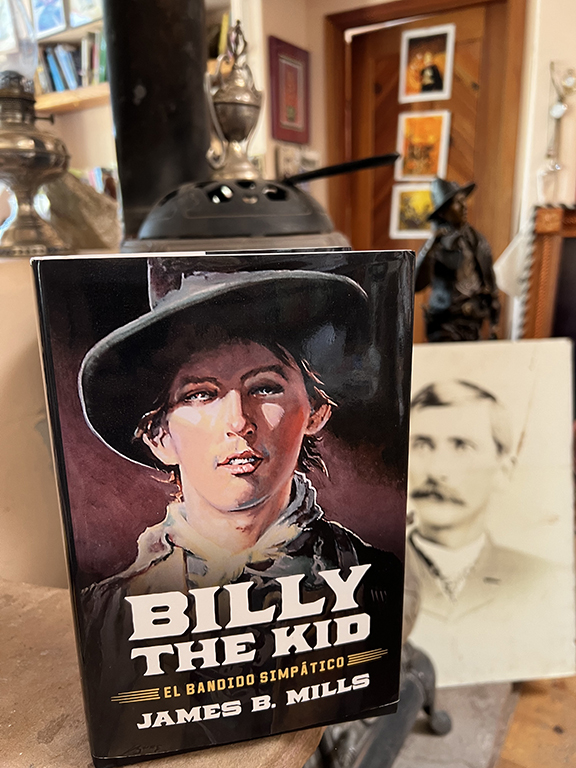 And how did we get to the Moloch part of the tour? Well, it's a theory base on a certain poem that's too complicated to go into, but here you go.