Leave it to a very feisty female who conquered the investigative journalism world (and the actual world) and it all started with a letter to the editor.

Elizabeth Cochran Seaman grew up in Pennsylvania outside of Pittsburgh. In response to an article in the newspaper that claimed girls were only of use for bearing children and keeping house, Miss Seaman, age 20, wrote an anonymous letter to the editor of the Pittsburgh Dispatch. Impressed with her response, the editor published a note inviting the writer to accept a job writing at the newspaper. She did. As a journalist and columnist, she chose a pseudonym, Nelly Bly, from a popular Stephen Foster song at the time, although someone in the type room misspelled it as Nellie, or perhaps it was done on purpose to differentiate her from the obvious lift. 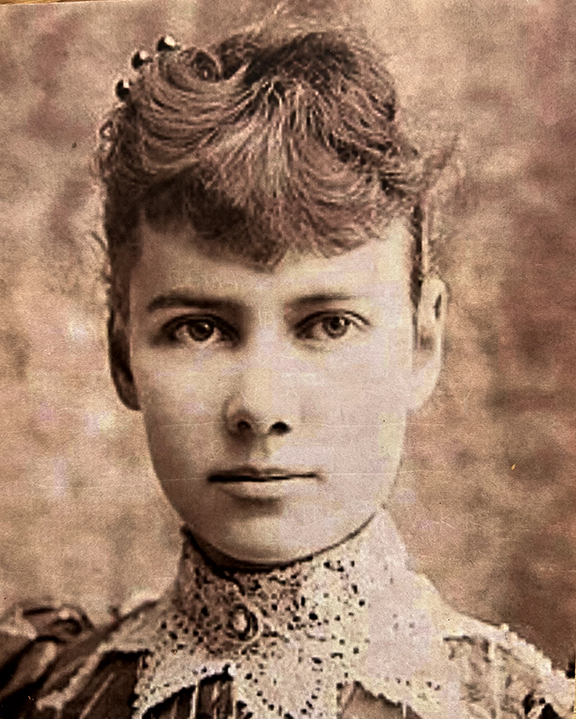 My, Oh, My, Miss Nellie Bly

She was a stunner and she quickly made a name for herself as a journalist. She focused her early work on the lives of working women, writing a series of investigative articles on women factory workers. However, the newspaper soon received complaints from factory owners (who were advertisers!) and she was reassigned to cover fashion, society, and gardening, the usual role for women journalists. Dissatisfied, and now 21, she decided "to do something no girl has done before."  So she traveled to Mexico with her mother and spent nearly half a year reporting on the lives and customs of the Mexican people. In the course of her reporting she protested the imprisonment of a local journalist for criticizing the Mexican government, which was then a dictatorship under Porfirio Diaz. Threatening her with arrest, she fled the country. Safely home, she accused Díaz of being a tyrannical czar suppressing the Mexican people and controlling the press. 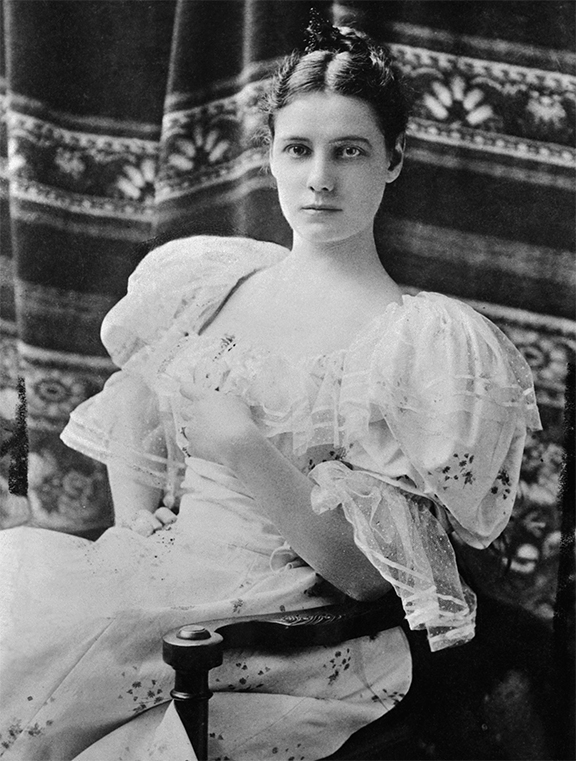 Nellie then went to New York where she broke through the usual male barriers and wrote pioneering pieces, such as her expose on the mentally ill, by having herself commited to an insane asylum for ten days. She is perhaps most famous for attempting to travel around the world, inspired by the popular novel "Around the World in 80 Days." She took trains, and ships, rode on rickshaws, sampans, horses and burros and in 72 days, she had traveled around the world,  and she published a book based on her adventure which sold well. 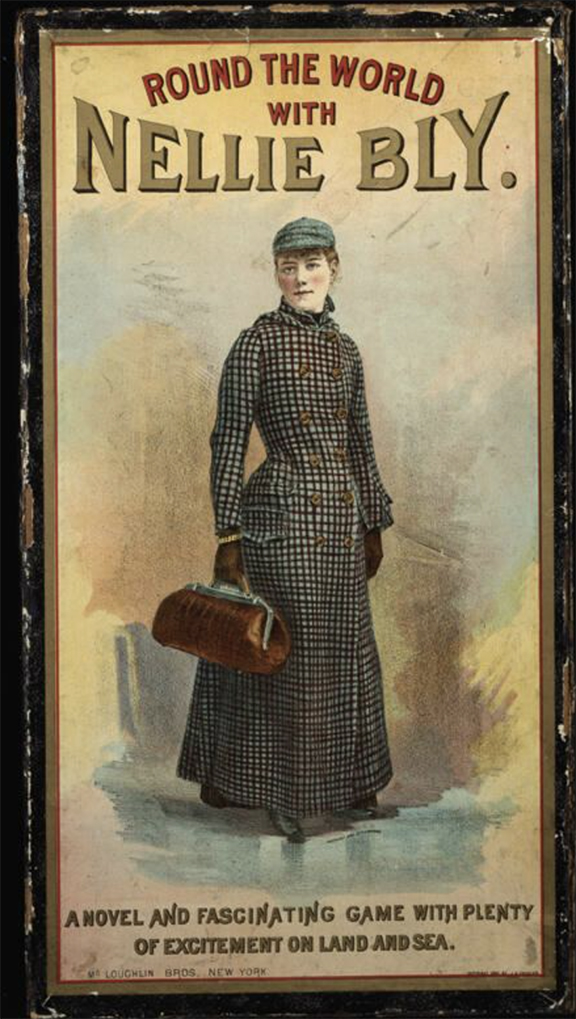 She carried out the journey with the backing of Joseph Pulitzer's New York World. On the last part of her journey she passed through my home stomping grounds on a special train. She zipped through the California towns of Lathrop, Modesto, Merced, Fresno, Bakersfield. The train crossed the Mojave Desert by night, crossed into Arizona at 4:30 in the morning, then through Kingman at six, traversing northern Arizona. Around 9:00 p.m., after passing through Gallup, New Mexico, the train crossed a bridge under repair that did not have its rails fastened. Nellie emerged unscathed and she made it to New York in time to win the race.

"I have never written a word that did not come from my heart. And I never shall."