Kate Elder By A Nose

If you saw Casey Tefertiller's response to my question about the authenticity of Kate Elder's nickname, you will no doubt enjoy this follow up commentary by the esteemed Dr. Gary L. Roberts:

Did Big Nose Kate Have A Big Nose, Or Not?

"Bob, You have hit upon one of the unanswered questions about Kate.  You correctly identify the two most common explanations of her sobriquet—a large proboscis (a term which usually referred to a deformed, poorly developed, tubular shape).  The existing photos do not indicate a proboscis, nor does do they suggest an unusually large nose. 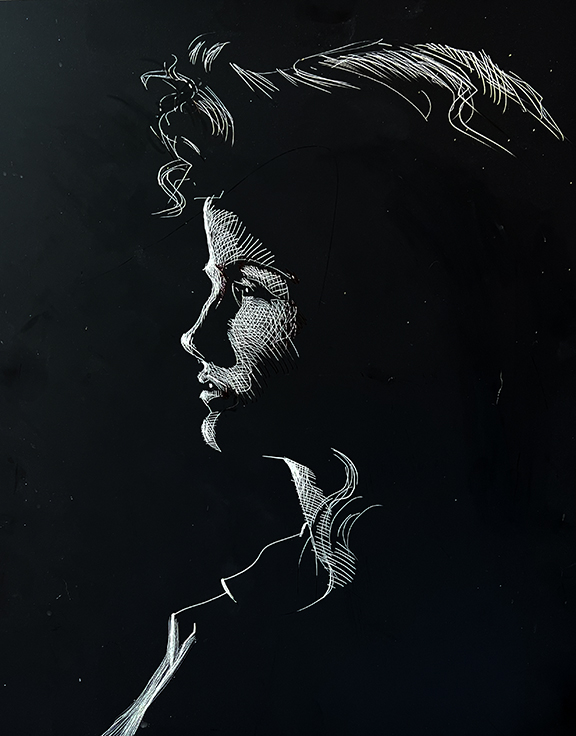 Kate Elder By A Nose

"The more likely source of the nickname is the suggestion that she couldn't keep her nose out of other people's business (nosey).  It was hardly a desirable descriptor.  The problem is that we have no account of how and when she acquired the name 'Big Nose Kate,' except for latter day (mostly twentieth century explanations).  The earliest use of the name that I have found is in Wyatt Earp's  article in the San Francisco Examiner, August 2, 1896, 'How Wyatt Earp Routed a Gang of Arizona Outlaws.'
"Kate was introduced in the third paragraph as the 'heroine,' although it was hardly a laudatory introduction, 'for Big Nose Kate was shaped for the part by nature and circumstance.'  The note about Kate being shaped by 'nature,' might refer to her physical appearance.  He added, 'Poor Kate!  Frontier whiskey must have laid her low long since.'  This is also the first account of Kate rescuing Doc in Fort Griffin.
"It is plain that Wyatt had no use for Kate, and the feeling was mutual.  When Stuart Lake's Wyatt Earp:  Frontier Marshal came out, Kate was incensed that Wyatt consistently referred to her as Big Nose Kate.  She wrote Anton Mazzanovich, clearly angry about Earp's use of Big Nose Kate.  She noted that on page 202 'Doc and I are referred to as Dr. and Mrs. John H. Holliday, but everywhere else in the story the author speaks of Doc and Big Nosed Kate.  It was very kind of Mr. Lake to refer to me correctly just that once in his impossible story, but he should have left out that 'Doc and Big Nosed Kate' throughout the book.'
"All kind of descriptions of Kate as one of the worst kind of frontier prostitutes appeared in the early twentieth century.  And no one has seriously questioned whether she was known as Big Nose Kate.  It is hard to prove a negative, but given the fact that no contemporary document or newspaper item has been found that described her as Big Nose Kate, I have always wondered that it was a latter-day addition to her story. 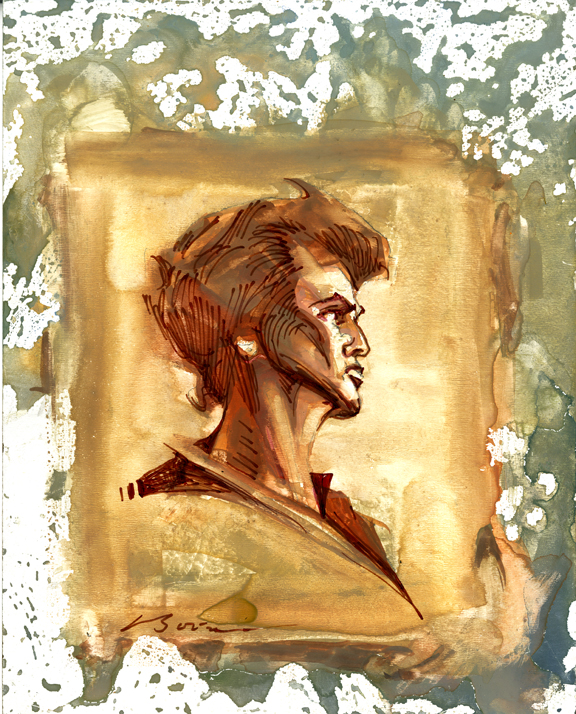 Daily Whip Out: "One Tough Broad"
"There certainly were articles that portrayed her in the worst of terms (and would have given a likely place for a nickname like Big Nose Kate).  The Tombstone newspaper articles published when Doc was arrested for his alleged involvement in the robbery attempt on the Benson stage based on accusations by Kate, the local papers, while unkind to her, referred to her as 'Kate Elder.'  The Las Vegas Optic, July 20, 1881, was downright brutal to her:  'The woman, Elder, who now figures on the aggressive principle, was a Santa Fe tid-bit and surrounded her habiliments with a detestable odor before leaving 'the Ancient' that will, in itself, make her memory immortal.'  That was a missed opportunity for a  derogatory nickname! 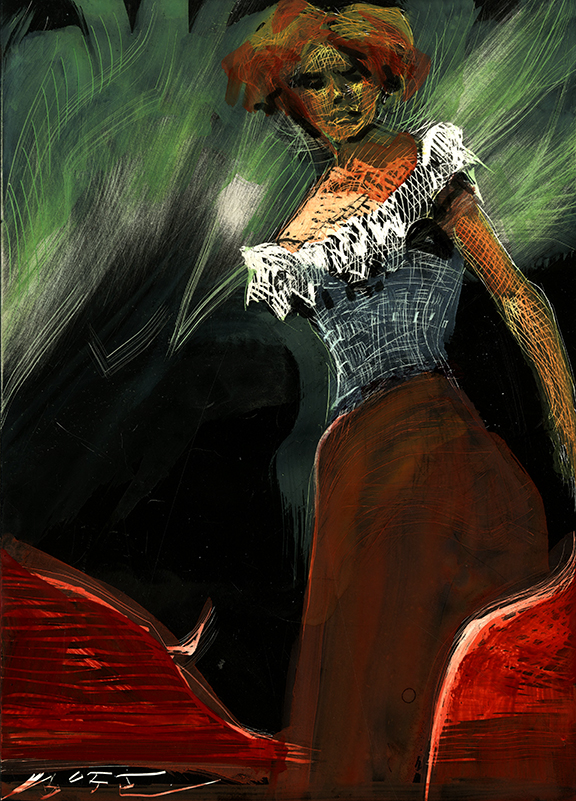 Daily Whip Out: "The Santa Fe Tid-bit"
"I am still looking for a contemporary reference to her as Big Nose Kate, and she may have been called that in light of reminiscences from the early twentieth century that use it.  But the records in Texas, Kansas, New Mexico, and Arizona are silent on the subject in the 1870s and 1880s when  she was 'notorious.'   I will add this:  Wyatt knew her well, which may argue for its authenticity.  As far as I am concerned, the case is still open."
— Gary L. Roberts, author of "Doc Holliday: The Life And Legend"
Extrapolating between Casey and Gary, it seems somewhat obvious that "Big Nose" Kate is a flimsey moniker, at best. Still, she will forever be cast with that moniker as long as the Tombstone story is told. On the other hand. . .
"Wyatt knew her well, which may argue for its authenticity."
—Gary L. Roberts
Posted by Bob Boze Bell at 9:25 AM