Brrrrrr it's cold in northern Arizona!

August 5, 2015
Woke up to a 67 degree temperature in Springerville! Now, for a desert rat, like me, who has been working day in and day out in Cave Creek and Phoenix where the lows can be in the nineties and where the highs have been 114 several times this week, this was heaven on earth.

Anyway, had a great drive in yesterday driving across the White Mountain Apache Reservation, between Lakeside-Pinetop and Eager, where it was 73 degrees at Sunrise. It was very green, lots of recent rain and I was struck by the beauty of the land, which reminded me of the story of the Apache girl named Beauty (so named by the soldiers stationed at Fort Apache just down the road). She was the ill-fated girlfriend of The Apache Kid and legend says she was abandoned by the teacher who took her under his wing at a school she was sent to back east. 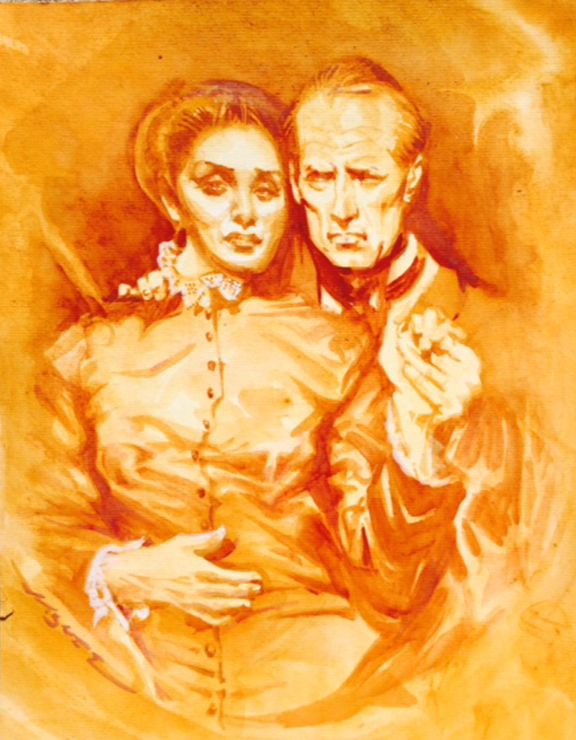 But legend says, she loved the Kid to the end and perhaps they even met up in the Sierra Madres. I have a hunch they did.

"This is the miracle that happens every time to those who really love: the more they give, the more they possess."
—Old Apache Matchmaker Saying
Posted by Bob Boze Bell at 12:13 PM