Shot Down In A Blaze of Gory. Yes, Gory.

August 20, 2015
Unlike in the movies (where you get paid when you die on screen), it was a sad day in the Old West to be on the wrong end of a shootout. 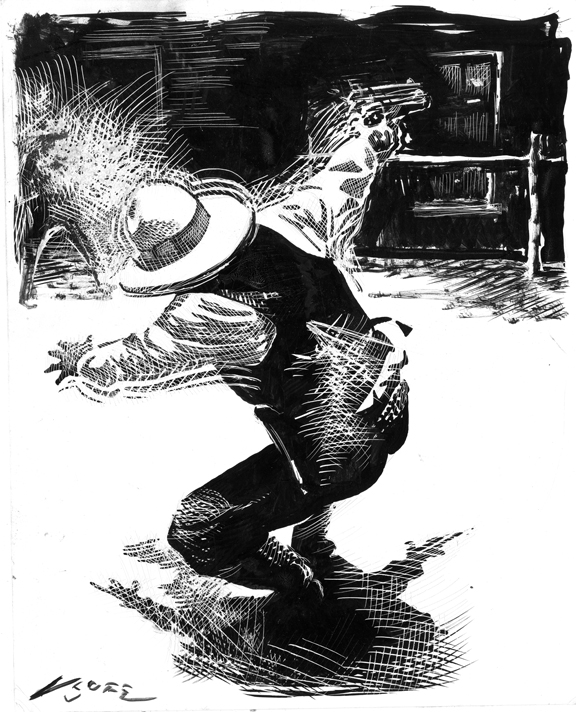 Daily Whip Out: "Shot Down In A Blaze of Glory Didn't Pay Very Well In Real Life"

Working on Old West street scenes perfecting my chops on the rackshamble nature of frontier architecture. 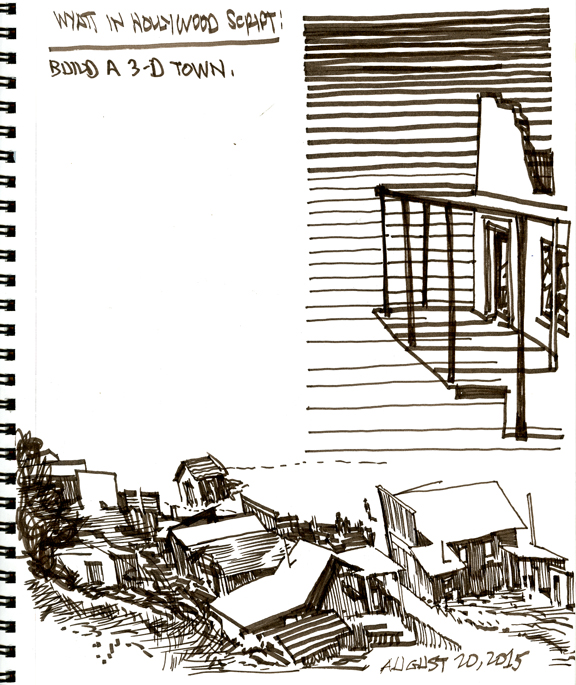 And speaking of the rear entrance to the O.K. Corral, here is a sketch of the south side of Fremont, October, 1881. 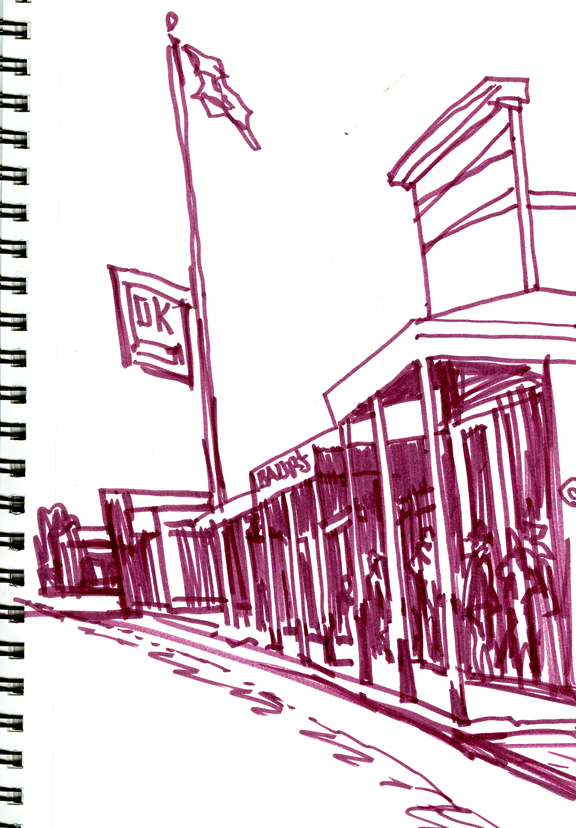 Daily Whip Out: "South Side of Fremont Looking East Towards Fourth"

At far left, across the intersection of Fourth and Fremont is the post office, the Capital Saloon is on the west corner and then comes the Papago Cash Store, the rear entrance to the O.K. Corral, Baur's Meat Market and Fly's Boarding House. I have long wondered if the long pole that holds the O.K. Corral sign is, in fact, a flag pole. It juts out of the photos I have seen and would have made a great landmark advertisement coming into Tombstone with two flagpole signs on either end of the property. Just a guess, but a stylish one, you must admit.

And finally, in the Wyatt Earp sweepstakes, check out this Marvin Gaye song (co-written by Bo Diddly?) in 1957: 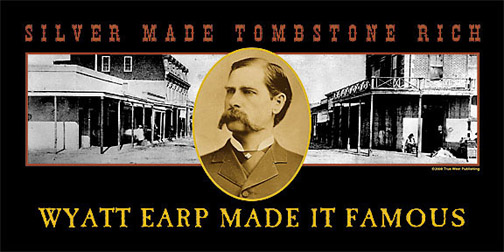 Love the lyrics: "I was in the fight at O.K. Corral, tried to win somehow we failed, they gunned us down, like fish in a barrel, that was the end of our morale."

"In chaos, there is fertility."
—Anais Nin