August 5, 2015
Had some last minute True West issues to take care of this morning, then hit the road at 11. Stopped in Payson to have lunch with an old bandmate, Gordon Smith and his significant other, Heather The Weather Girl. Great times talking about rock and roll and various dead people we know. 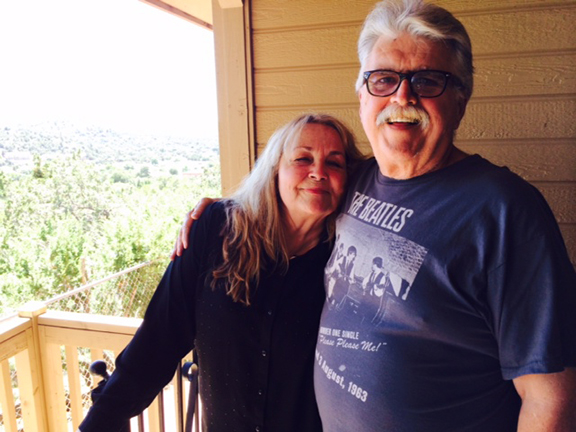 
Took off from Payson at three. On my way to New Mexico today. It was 110 degrees when I left the Valley, 90 at Payson, 77 at McNary and 73 at Sunrise. Heaven on earth, I must say.


All roads (when I'm driving) lead to Los Dos Molinos in Springerville, Arizona, gateway to the Land of Enchantment. The big question is, red or green? 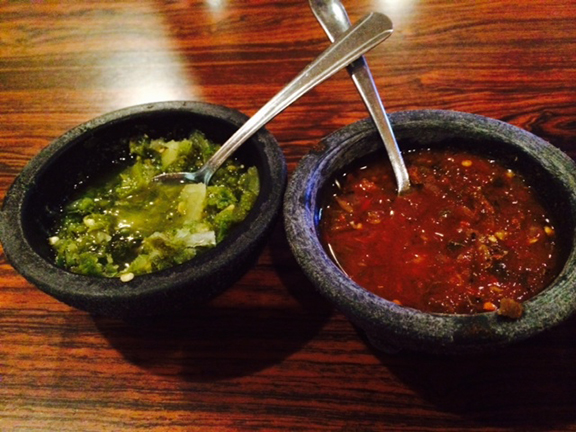 
Personally, I had both along with an adovada taco, homemade beans and a killer margarita. Walked back to the motel, smiling all the way. Billy bound mañana.

"If dad hadn't shot Walt Disney in the leg, it would have been our best vacation ever."
—John Hughs, 1979, in National Lampoon, the article "Vacation '58" which became the Chevy Chase movie and franchise
Posted by Bob Boze Bell at 8:45 PM