December 12, 2016
It's been said that no one who can read has ever successfully cleaned out an attic, and the same is true of an artist looking in the garage for something specific. Found three Kid pics, instead, and just had to tweak two of them. 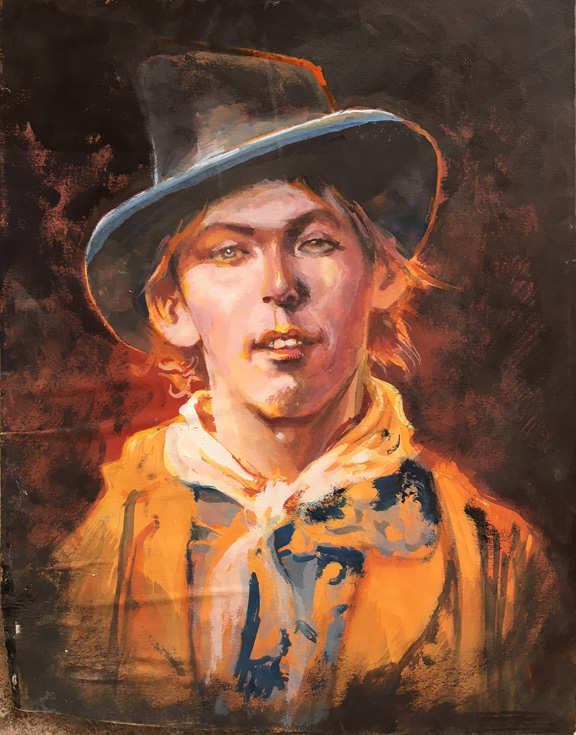 Daily Whip Out: "Billy The Redeemer."

Some people forget that Val Kilmer has not only played Doc Holliday, but he also played the boy outlaw as well: 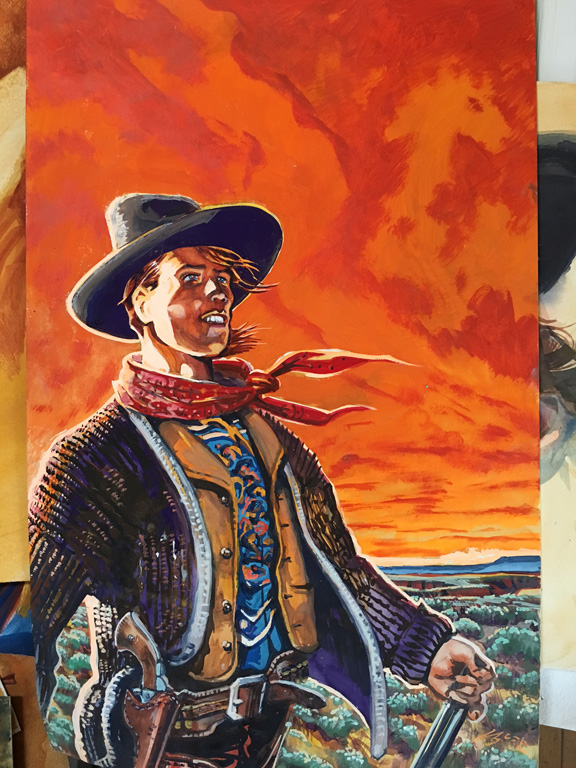 And if you're getting nitpicky, Val also played Wyatt Earp in another flick. 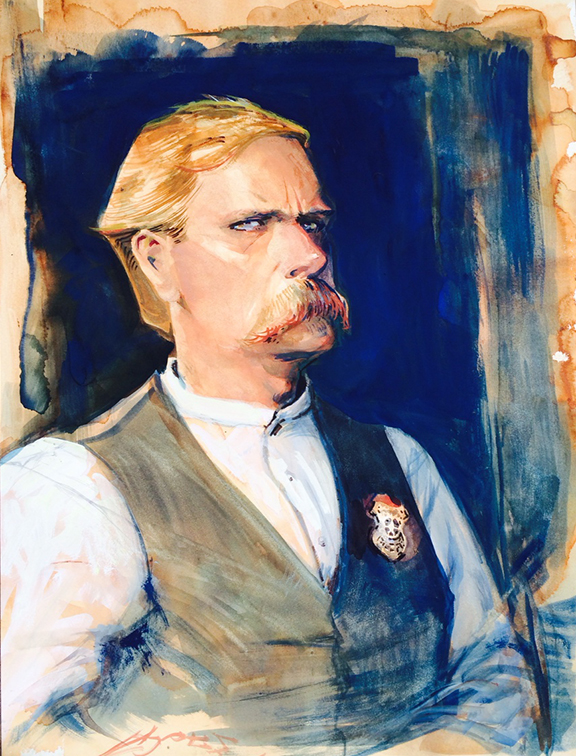