A Real Life Wonder Woman Finally Gets Her Due

June 18, 2017
The Top Secret Writer is coming back for another round in True West. Paul Andrew Hutton has written up the adventures of a real life Old West character who somehow—for the life of me, I don't know why—has escaped big screen treatment.

She was a pistol-packin' Mamacita. She had no children of her own but she adopted numerous Indian and Mexican orphans who stayed with her for life. One eye-witness claimed she was seven foot tall. That seems like an exaggeration to me, so we'll go with the next tallest observation: "she was six foot six."

She founded two towns: El Paso, Texas and Yuma, Arizona and she was adored by all the soldiers in the Southwest for "her bravery in the field and for her unceasing kindness in nursing the sick and wounded." She was wounded herself in the war with Mexico with a saber scar across the cheek, and allegedly she shot and killed the Mexican soldier who cut her. She was awarded "rations for life" by the Fourth Infantry.
The accolades didn't end there:


"She packed two six-shooters, and they all said she shore could use 'em, that she had killed a couple  of men in her time."
—Jeff Ake, who met her in 1856 at her "house" in the Sonoita Valley called Casa Blanca 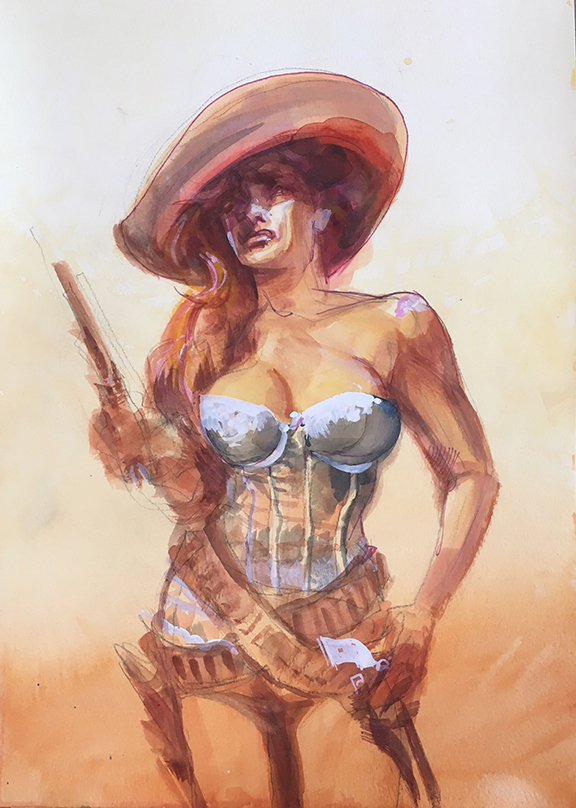 Daily Whip Out: "The Two-Gun Mamacita" 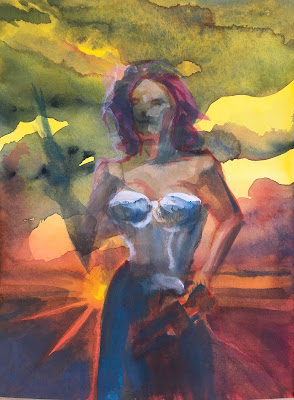 Daily Whip Out: The Great Suggestion"

And, to boot, Sarah Bowman (The Great Western's real name) was the one who received and nurtured Olive Oatman when she was brought to Fort Yuma in February, 1856, after five years of captivity with the Indians. 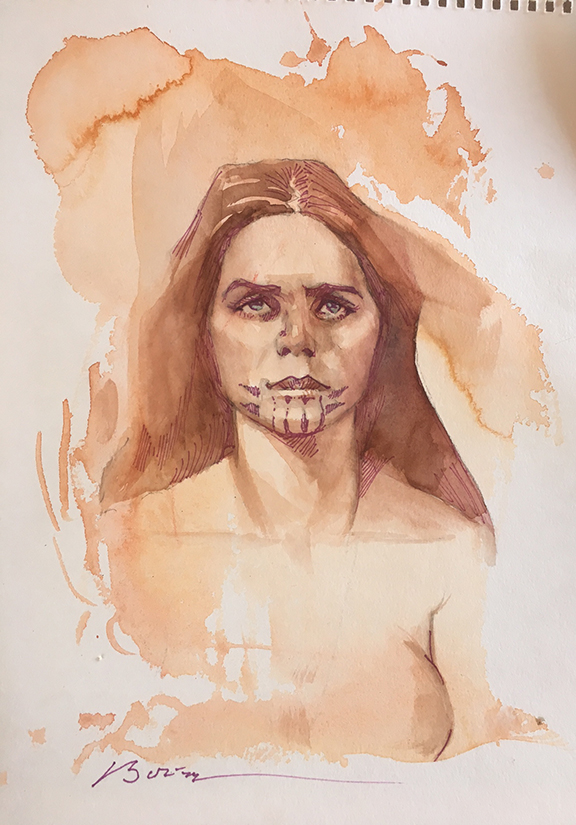 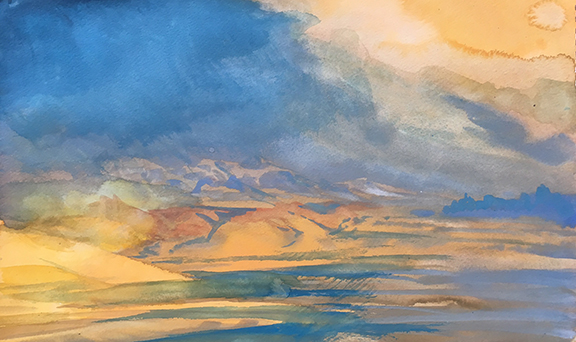 "I will tell all about the Mohave and how I lived with them. Good-bye."
—Olive Oatman to Tokwatha, a Mojave who shook her hand before she left Fort Yuma