One Man's Trash Is The Model's Treasure

June 6, 2017
Went home for lunch and worked on a little set piece for the transition sequence where Olive and Mary Ann Oatman are sold to the Mojaves.

Daily Whip Out: "They Marched Northwest Under An Anvil Sky Towards The Needles"

And, as I was looking for some lettering in the garage, I found six paintings the pack rats got into, so I threw out four of them and called the models who posed for the other two: 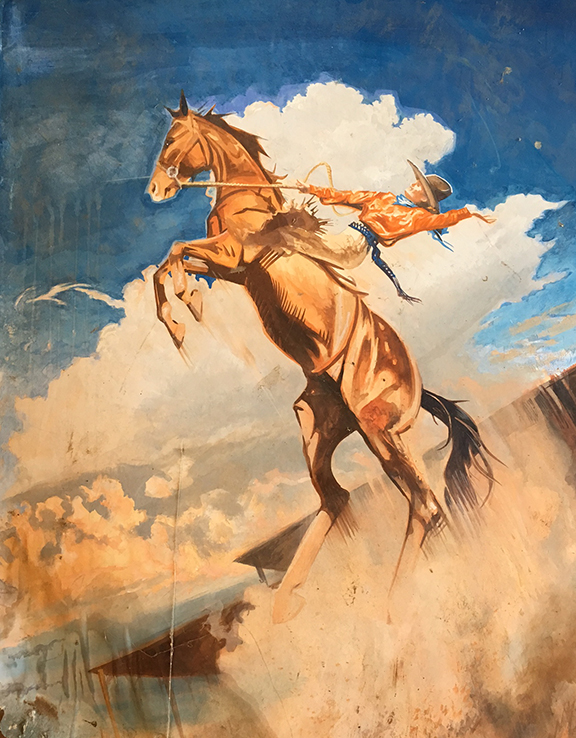 Daily Whip Out: "Cowgirl Up"

Yes, the model (Deena) took it. 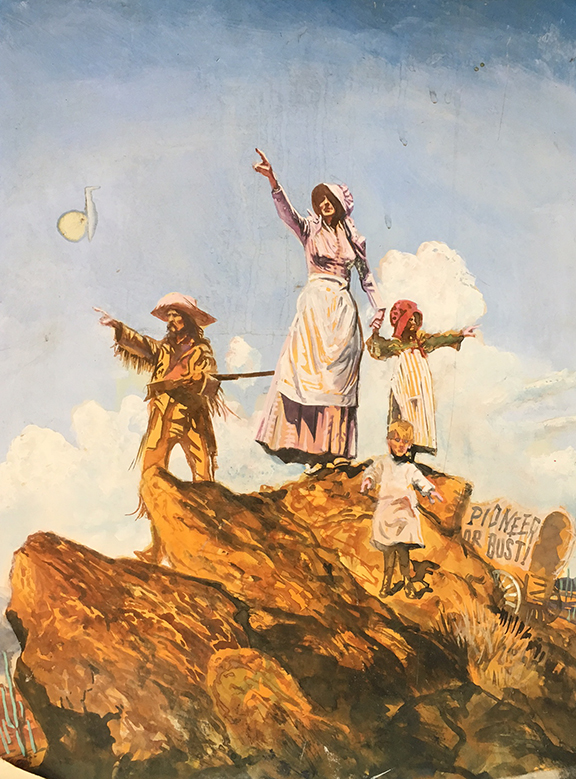 And, the main model, Jenny Smith, took this one.

"Sing in me, oh Muse, and through me tell the story."
—Homer, as quoted by Bob Dylan in his Nobel Lecture