Aespaneo: One of The True Heroes of The Olive Oatman Story

June 1, 2017
One of the true and purest heroes in the Olive Oatman story is a Mojave woman named Aespaneo, who literally saved Olive's life when she discreetly gave the young captive her last food. "Had it not been for her," Olive later said of the chief's wife, "I might have perished." 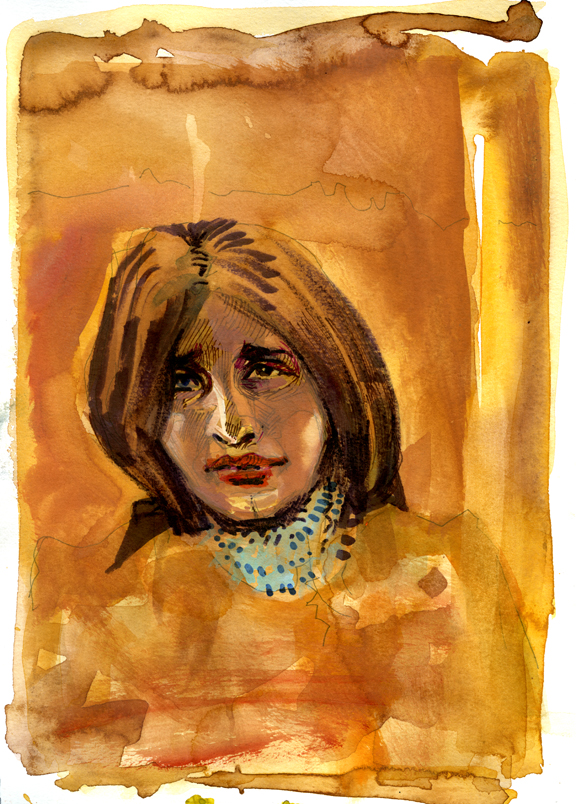 According to Brian Mcginty's fine book, "The Oatman Massacre," when Olive's little sister, Mary Ann, died of starvation,  in the spring of 1855, it was Aespaneo who came to Olive's side to weep over the body and share her grief. And when the Mojaves began to prepare Mary Ann's body, in Mojave fashion, for cremation, it was Olive's Mojave mother Aespaneo who interceded and allowed her to be buried in the Christian custom. Aespaneo even insisted her husband provide two of their best blankets to wrap the young girl in for the burial.

After Olive left the Mojaves and returned to the anglo world, it was Aespaneo who probably raised Olive's children.

And, eight years later, when Olive was living in upstate New York she read about Irataba, the great Mojave chief, being on a tour of the east coast (he may have even met President Abraham Lincoln). And when she heard Irataba was in New York City, she took the train all the way down to Manhattan, and looked him up at the elegant Metropolitan Hotel. They met in the lobby and after clasping him with the left hand (which is held as a sacred pledge among the tribe) she asked about the Mojaves and her family. Iretaba told her that Aespaneo's daughter still hoped she would "tire of her pail (sic) faced friends & return."

Although Olive was clearly touched, she never did.