El Vato And Olive In Shadow

December 5, 2017
Working on a variety of things today: 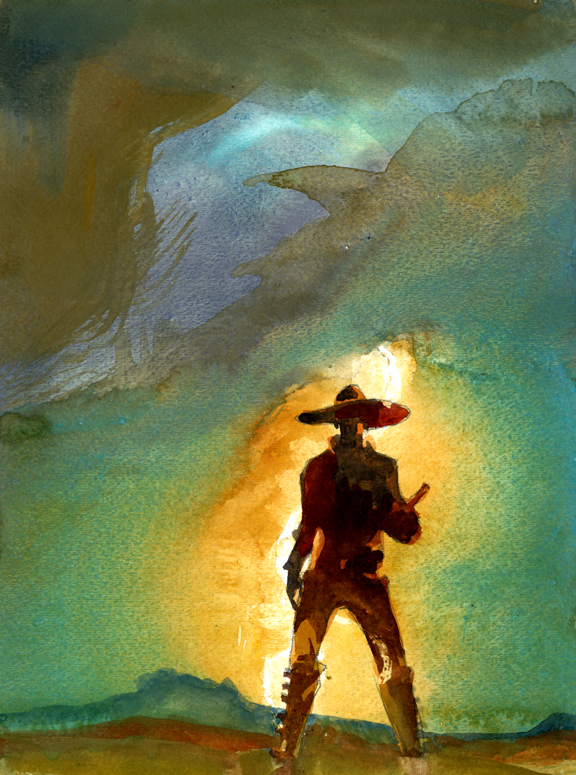 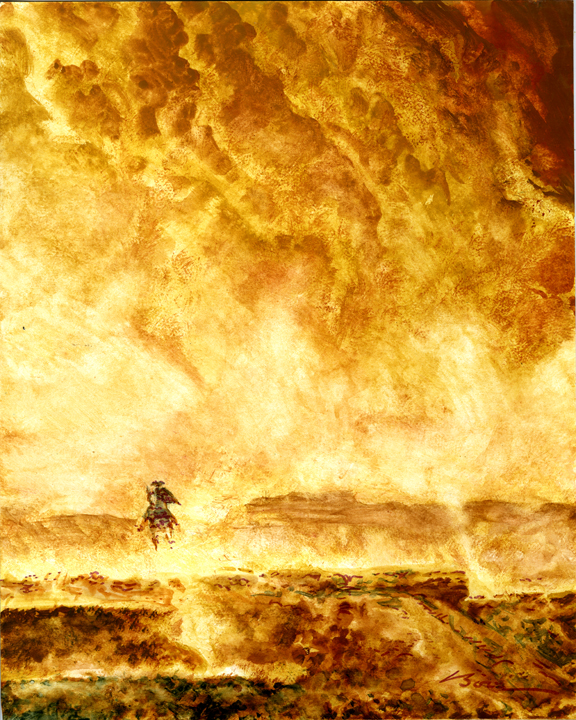 Daily Whip Out: "Welcome to Hell"

Here are two quotes that sum up today's headlines:

"There are only two or three human stories, and they go on repeating themselves as fiercely as if they had never happened."
—Willa Cather

"Nothing dead is buried, and what we thought was dead lives on."
—Jelani Cobb

I'm also finally getting around to a story I'm itching to do:

Everyone who loves Arizona history is familiar with the Olive Oatman story: how most of her family was murdered on the Gila Trail and that she spent five years in captivity, four with the Mojaves, on the Colorado River. Upon her release, in 1856, she co-wrote a best-selling book, "The Captivity of The Oatman Girls" and toured the country as a much sought after speaker. But there is a darker, undercurrent to her story that has always been just below the surface: did she have children while she was a captive? You might be as surprised by who thought she did. 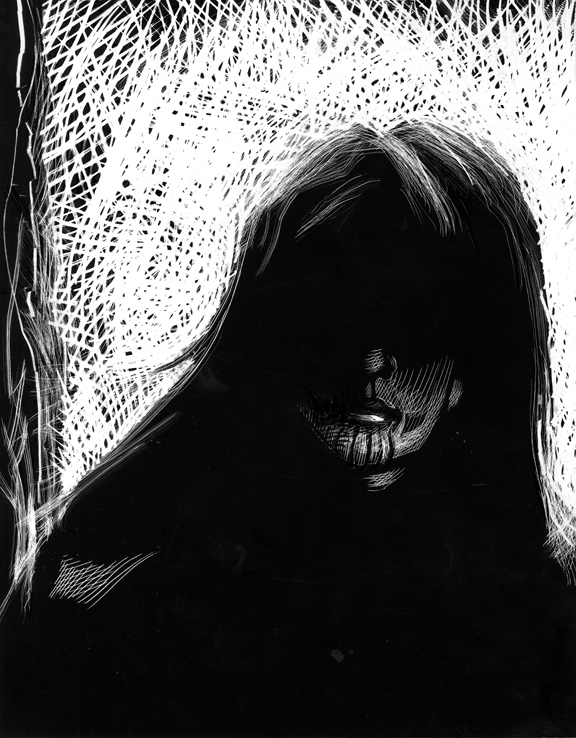 Daily Whip Out: "Olive In Shadow" 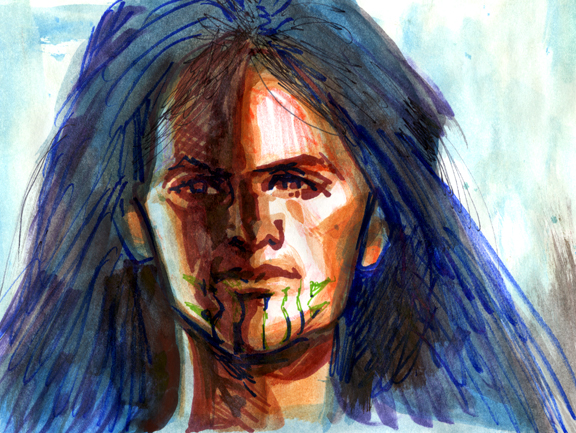 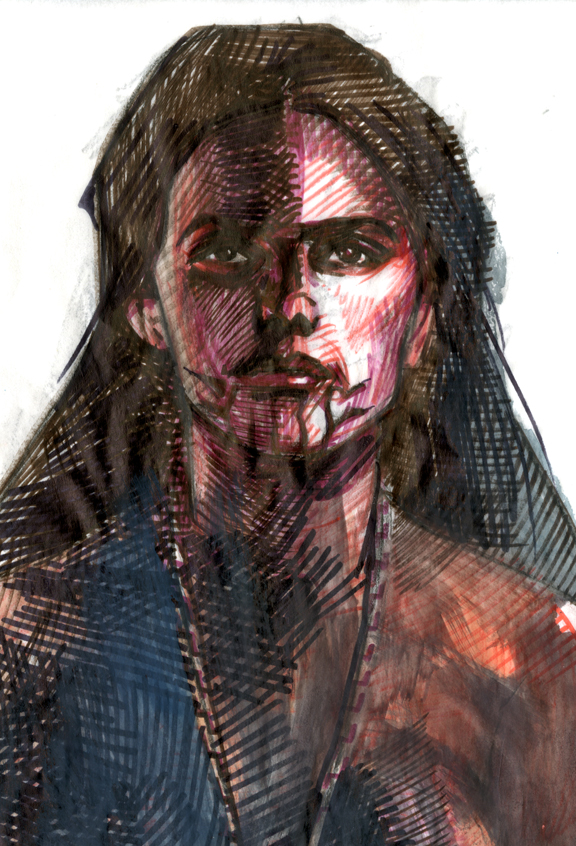 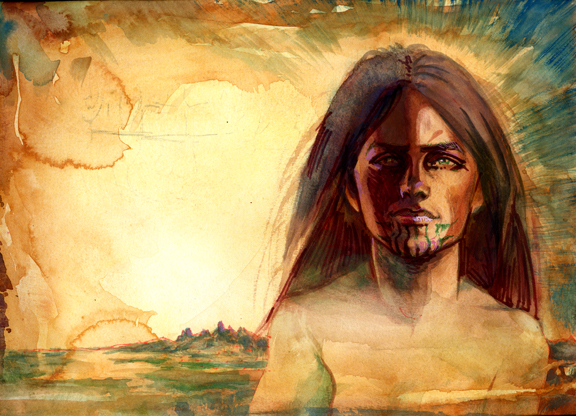 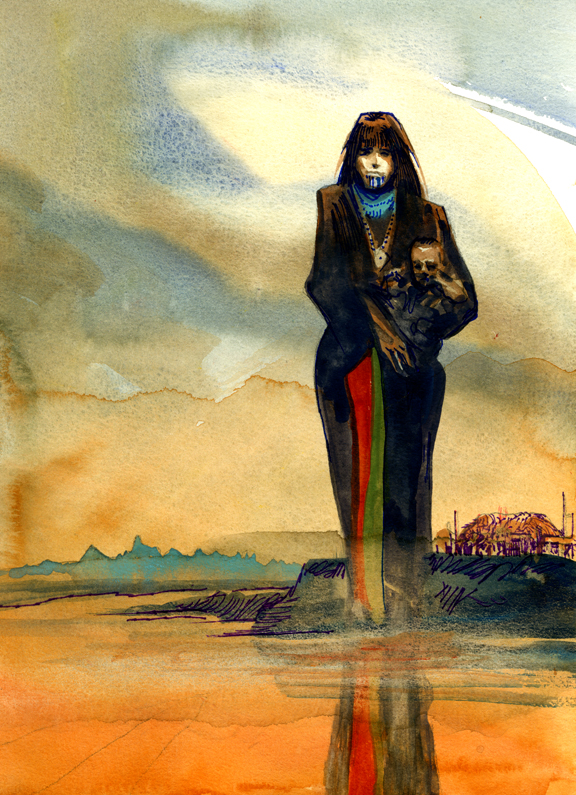 Daily Whip Out: "Olive With Child"

""Much of that dreadful period is unwritten, and will remain forever unwritten."

Did one of the unwritten periods include having children?