Olive Oatman High Above The Needles

December 14, 2017
Got serious this morning about the Olive Oatman story. Going to be on the cover of the next issue and I want it to be good. She deserves that. 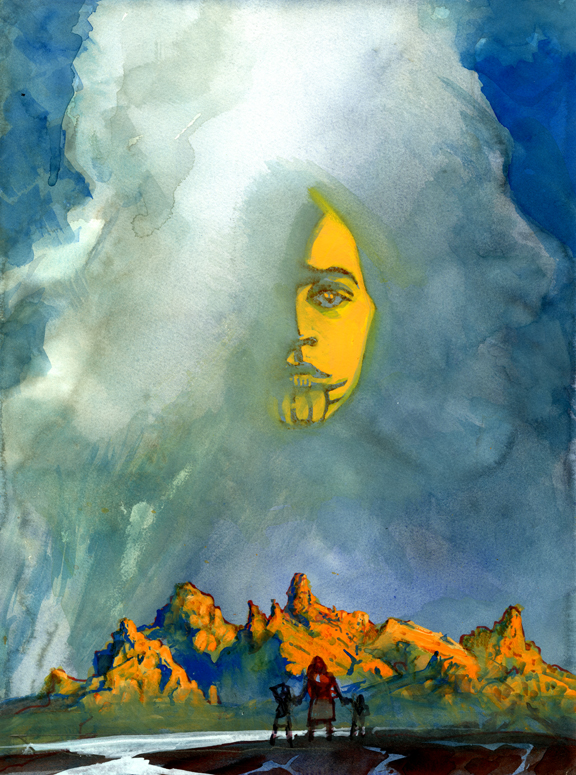 Daily Whip Out: "Olive High Above The Needles

Did she leave two children behind on the banks of the Colorado when she was "liberated" back into "civilization"?

Kathy Sue had an observation when she saw the latest version of our next cover on the kitchen table. She recommends these cover heads:

If you read the story carefully, you realize the Mojaves were threatened with annihilation if she wasn't returned. Kathy feels like she lost her second mother. At any rate, the person who saved her life, more than once, was this woman: 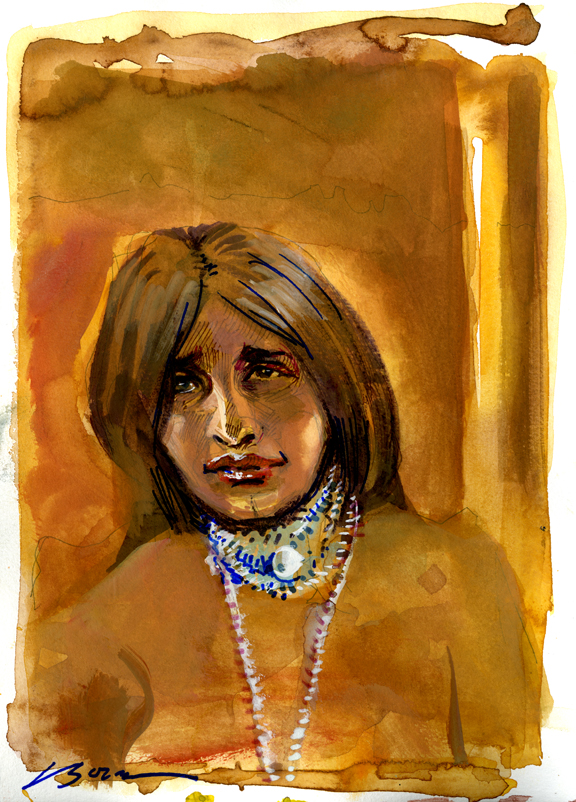 I'll discuss her at length in the article. If there is a hero in this story, besides Olive, it is Aespaneo. But, first let's go back to her family of origin: 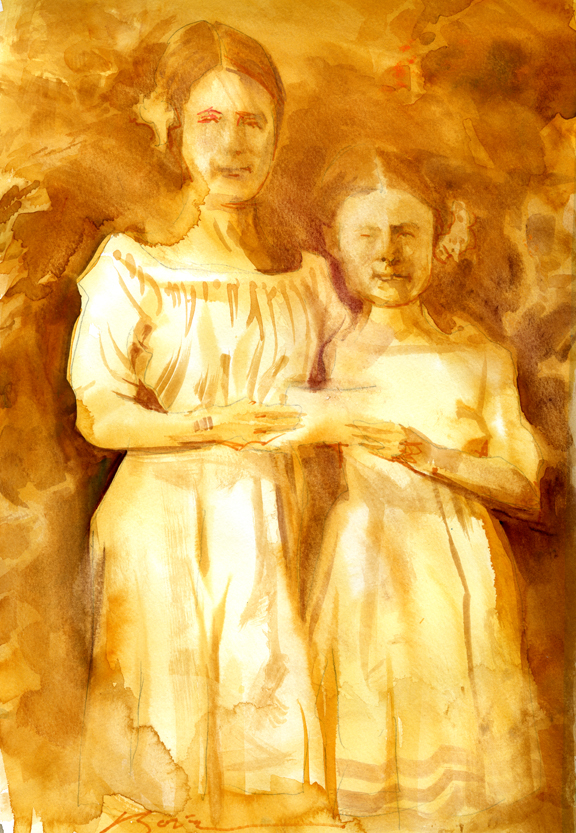 Daily Whip Out: "Olive And Mary Ann"
Both were taken captive 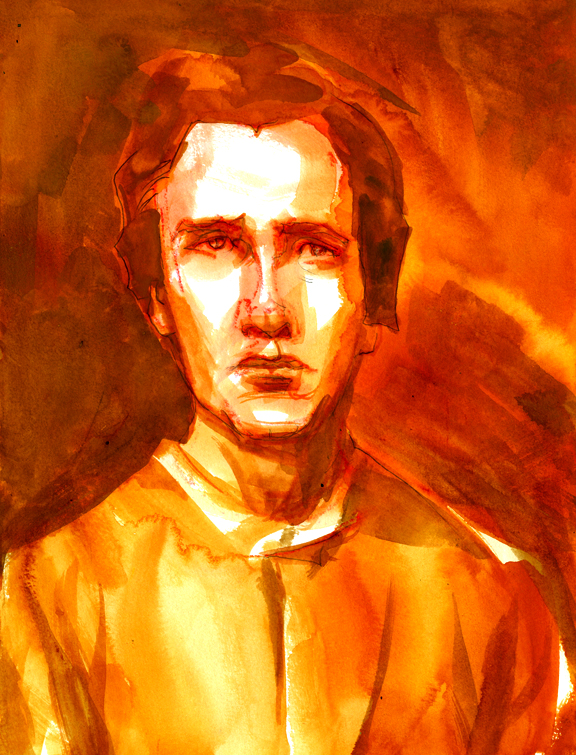 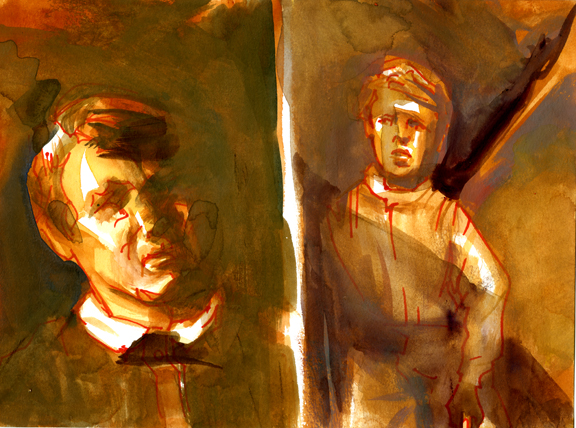 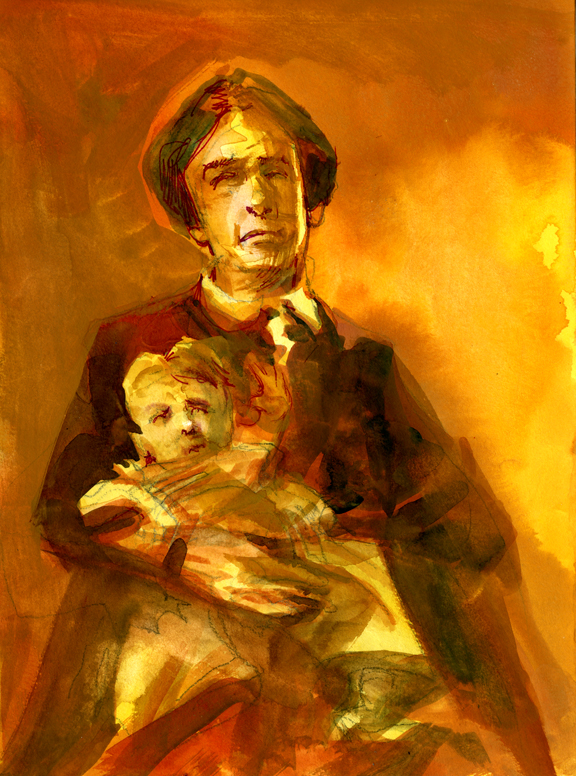 "This is the last I shall see of you. I will tell all about the Mohave and how I lived with them. Good bye."
—Olive Oatman, shaking the hand of Tokwatha (Musk Melon) at Fort Yuma on the day she departed, in 1856