December 23, 2017
Creating a compelling graphic novel is something I've aspired to since I first read about the concept in 1974. I have envisioned it as a movie on paper and in that regard my vision has invariably outstripped my talents. I can see the scenes, but distilling it down to a compelling and consistent narrative has eluded me.

Last Monday when we drove down to the Old Pueblo to see the Cats play I saw an old landmark with new eyes. Both coming and going to Tucson I was struck with the looming volcanic neck that many pioneers, including the Oatmans, saw on their fateful journey.

Picacho Peak Is Redundant In More Ways Than One: 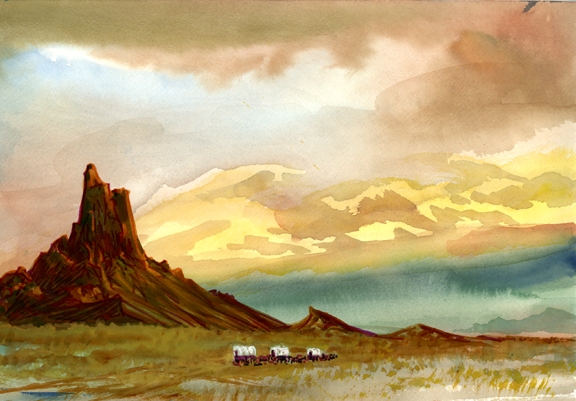 Daily Whip Out #1: "The Approach To Picacho" 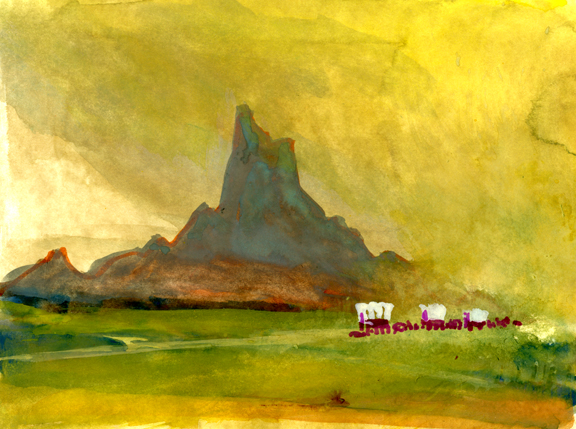 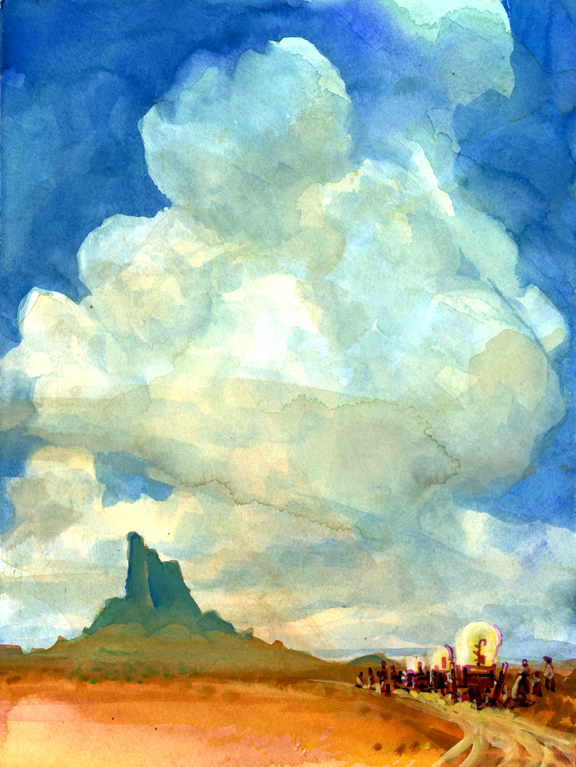 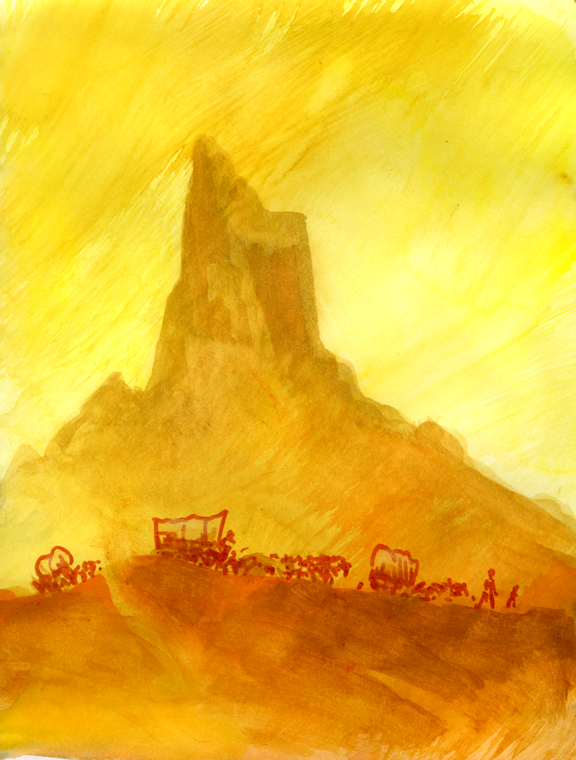 I have been driving by this historic landmark since 1964 and it never occurred to me that Picacho Peak is redundant. This redundancy was pointed out to me by Shawn Swart, who informed me that Picacho is Spanish for Big Peak, so, like Table Mesa, The Rio Grande River and the Sierra Estrella Mountains, we get some redundant and humorous mash-ups when Anglos and Spanish speakers meet.

"How about New River Road? It's not new, there is no river and it's not much of a road either."
—Larry Berger