Getting Out of A Corner

December 2, 2018
I once did a band gig out on the Old Benson Highway, in the mid-seventies. I played in this Country Western band, Roy Brown & Country Gold, and we had a sit-in guitarist who was in the original Stone Ponies, a very famous Tucson folk group that included Linda Ronstadt. In fact, the guitarist later told me Linda was his girlfriend when they moved to LA to take a shot at the big time. Short version: she made it, he came home. Anyway, the guitar player had a really eccentric style of picking and during a break I asked him how he created such a counter-intuitive-style and he shrugged, and said, "It's simple: I play myself into a corner and try to get out."

I have never forgotten this sage advice.

With that in mind, this weekend I took six scratchboards and created six different border treatments, without any preconceived idea of where it was going. Here they are: 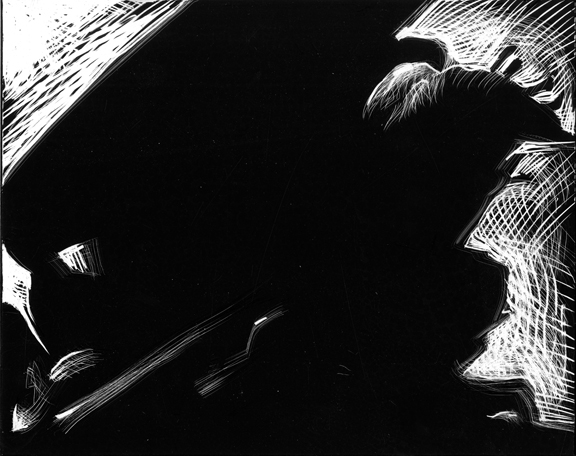 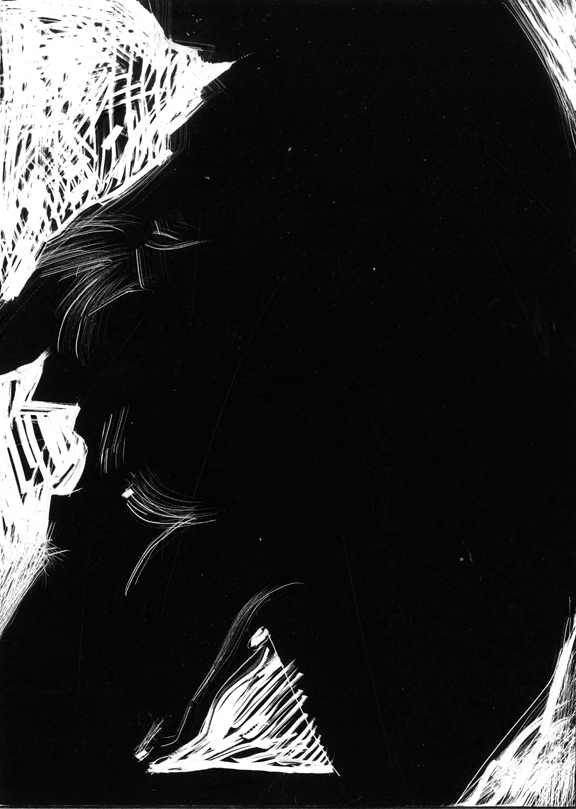 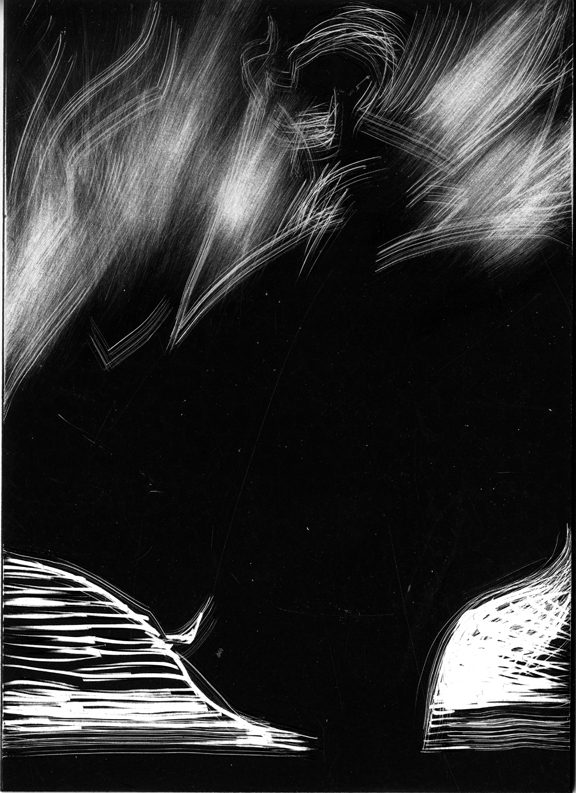 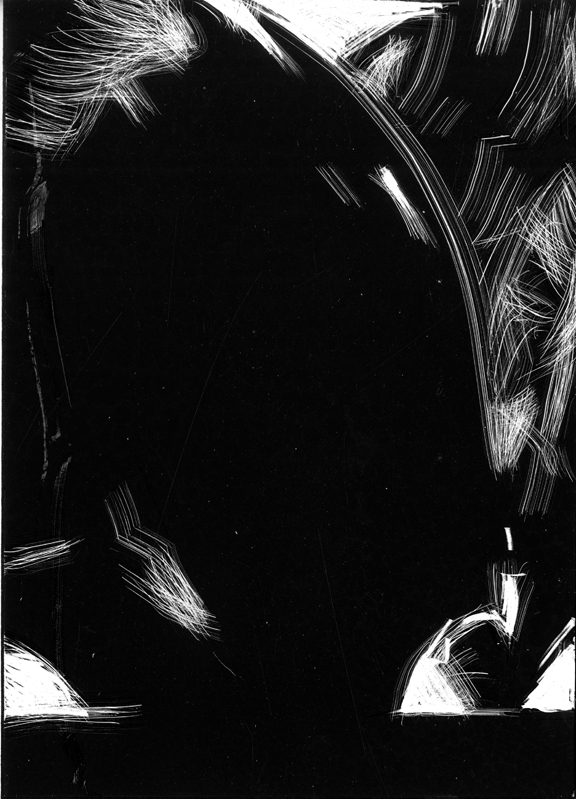 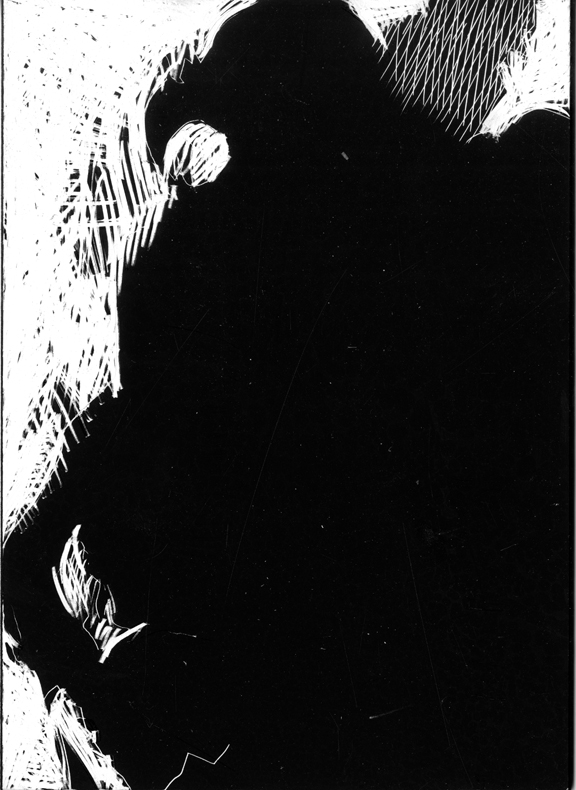 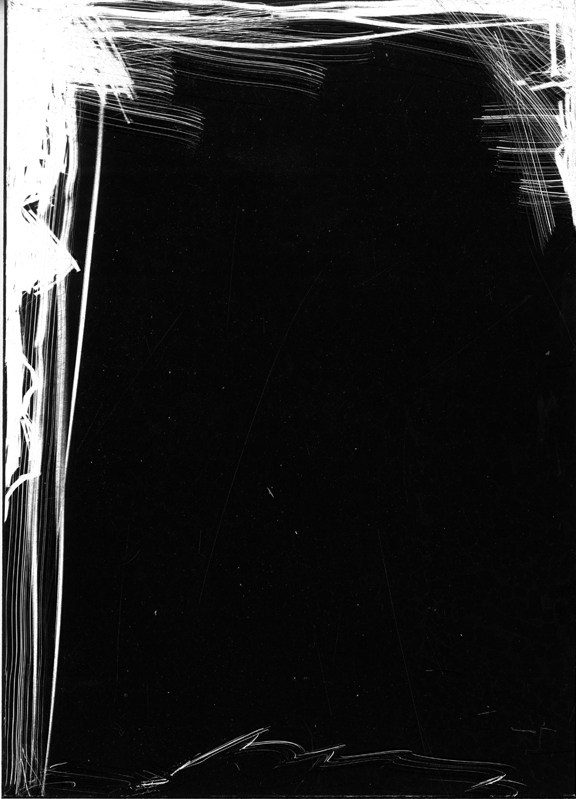 So, here we have six border treatments. You might say I drew myself into a corner. This weekend I did my best to draw myself out of said corner.

Next year will mark twenty years at the helm of True West magazine. I wanted to go back and see if I could find the turning points in that long journey.

From My Franklin Daytimer

Sunday, May 23, 1998
In Tombstone for a book signing at Territorial Books. Bob McCubbin drove over from El Paso to hang with me. During breakfast at the O.K. Cafe, Bob tells me he has some extra money from his stock options at El Paso Natural Gas and he wants to help me publish books. I recommend we buy True West magazine but he is more interested in buying the Birdcage Theater and suggests putting out a newspaper called "The Birdcage Gazette."

This is the first mention in my Daytimer of what will become, a year-and-a-half later, a major turning point in my life. More entries to follow, as I find them.

"Pioneers are seldom from the nobility. There were no dukes on the Mayflower."
—Mack Sennett