The Man Who Saved The Alamo

December 17, 2018
Some guys never give up. One of those guys has been fighting the fight to save the Alamo for 37 years. His name is Gary Foreman. We're featuring his story in the next issue of True West. 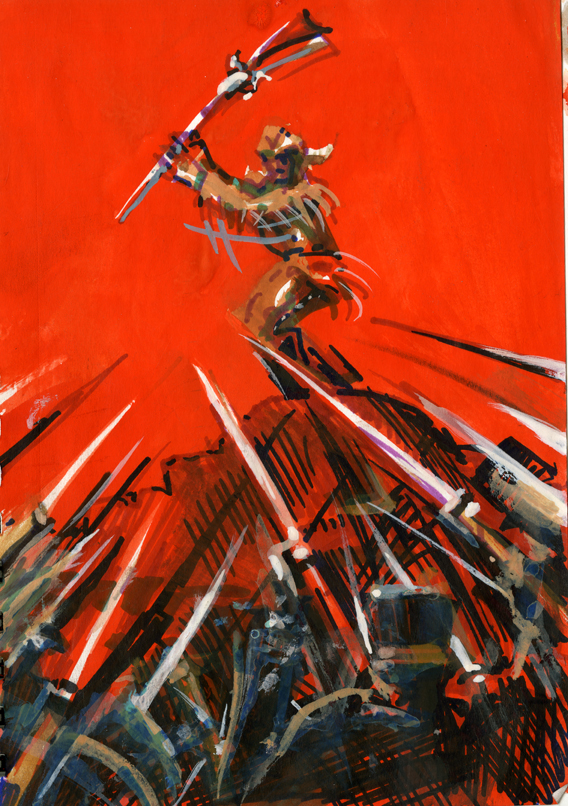 Another person of interest fought to survive, and I will be featuring her story in January. 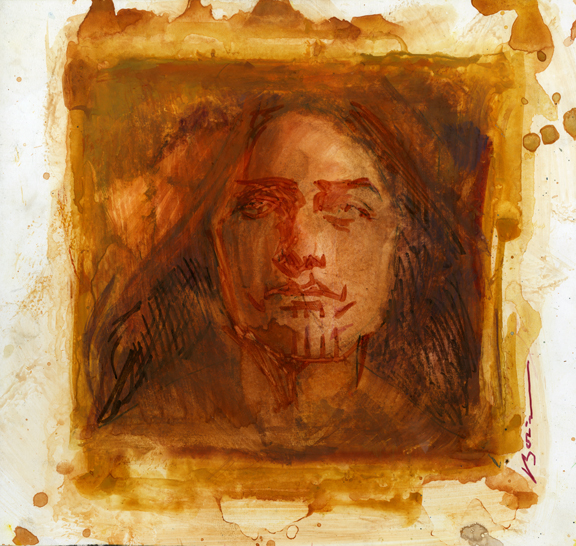 Some other guys have seen better days, but continue to show up. That's this guy: 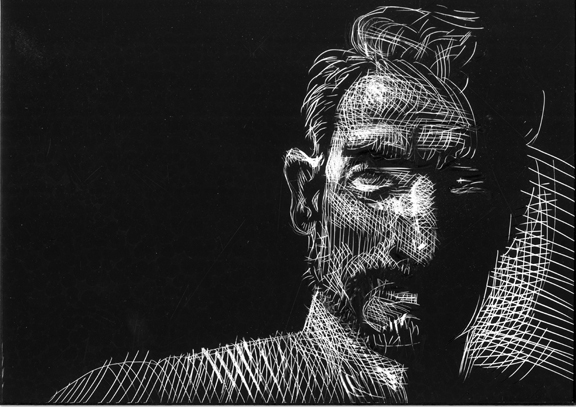 And others are on the slippery slope of existence. 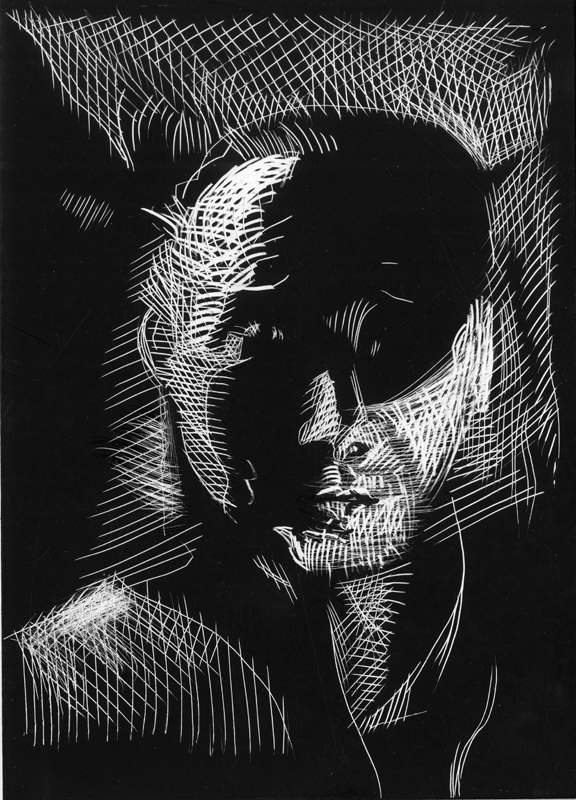 All of them have one thing in common. The courage to continue.

"The worst thing you ever wrote is better than the best thing you didn't."
—Old Vaquero Saying