The Genesis of the Honkytonk Sue Look

December 1, 2018,
I am often asked where I got the inspiration for the look of my original cowgirl character, Honkytonk Sue. 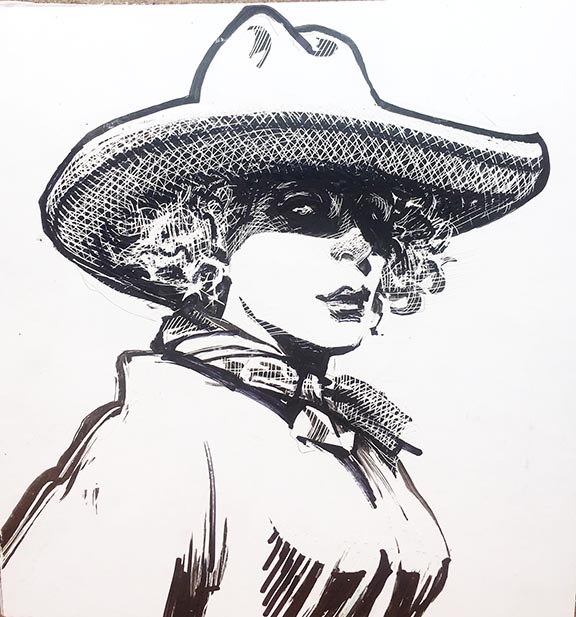 Back in 1977 one of the editors at The National Lampoon asked me to submit a few cartoon ideas. I had just run across some images of early rodeo cowgirls who were then being rediscovered and showcased in magazines like Persimmon Hill: And there was a certain 1920s style that appealed to me: 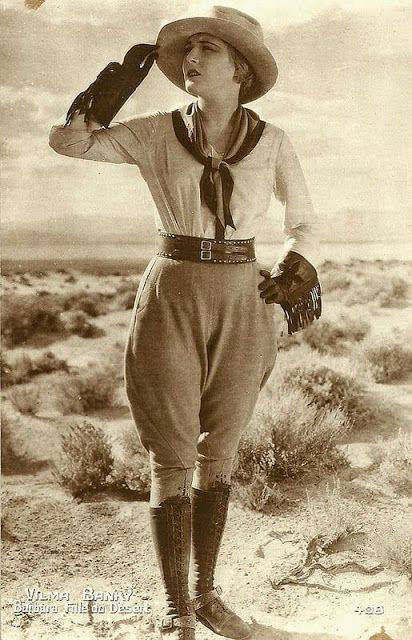 So, I thought, what if you took those styles and added just a pinch of macho cross breeding: 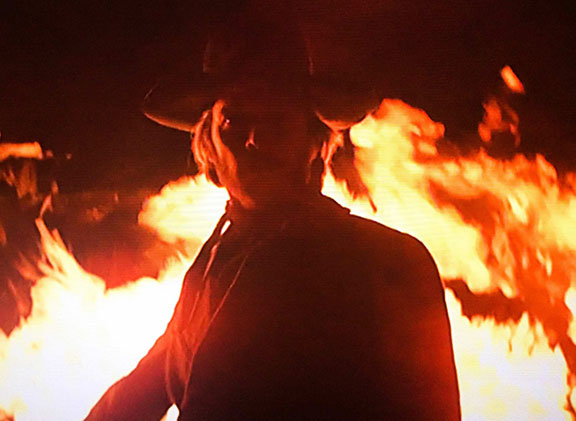 And what if you gave her a, ahem, hefty sidekick, like Gene and Roy had. 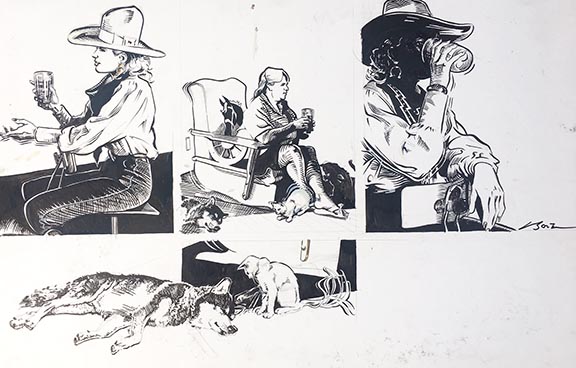 Having spent many an evening in honkytonks moonlighting as a Country Western drummer I had witnessed more than a few cocktail waitresses who did not put up with any guff from anybody: 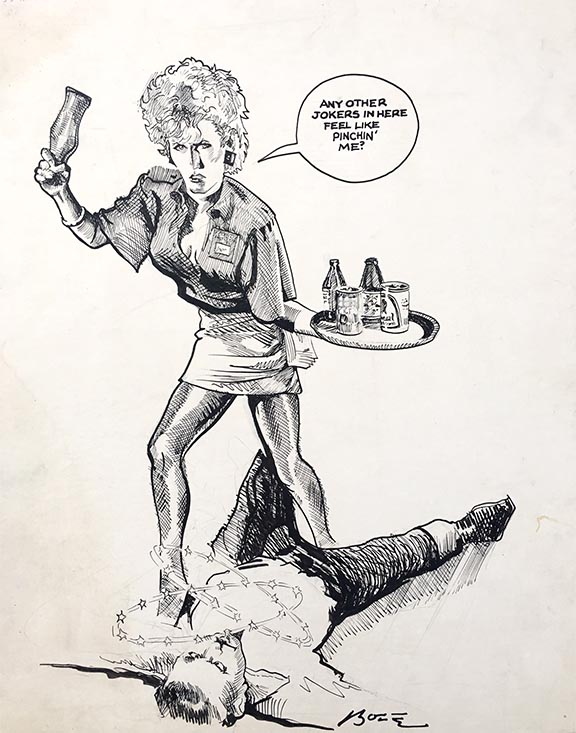 And from my humble drummer's perch I witnessed many a tawdry spectacle. 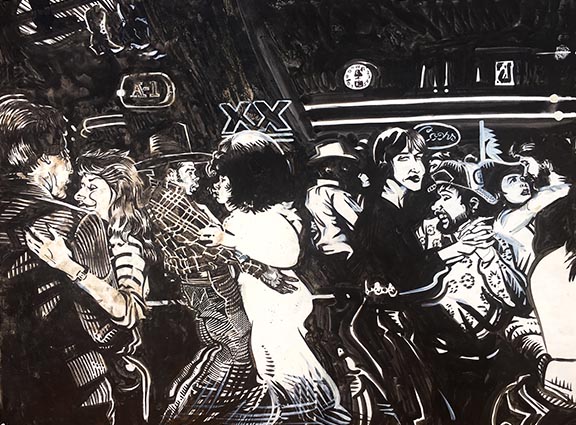 And I realized what if you put all those elements together you'd get a new style of cowgirl for the Ages: 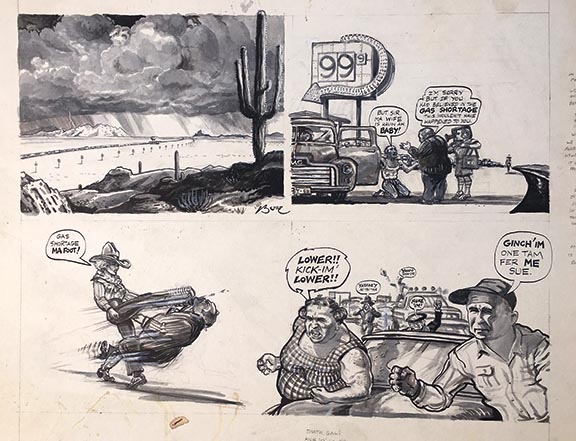 I tell you, it was a funny and fun run (note that the gas shortage is when gas was flirting with a dollar a gallon!). Sue eventually got the Beatles back together and she battled illegal aliens (the space kind) and truckoads of redneck Woosies.

So I woke up this morning and realized that dream was a long time ago and the Queen of Country Swing would be in her mid-to-late sixties by now. And, as I sat up in bed, I wondered, what would that look like?

Coming Next: "The Last Fandango at The Heatwave Cafe"