Raving About Roma and The Alamo Before It Was Taco Belled

December 20, 2018
We're rounding up our big, fat package on the latest fight for the Alamo. Here's a piece I did several years ago which Kristi located in my archives from 2015. 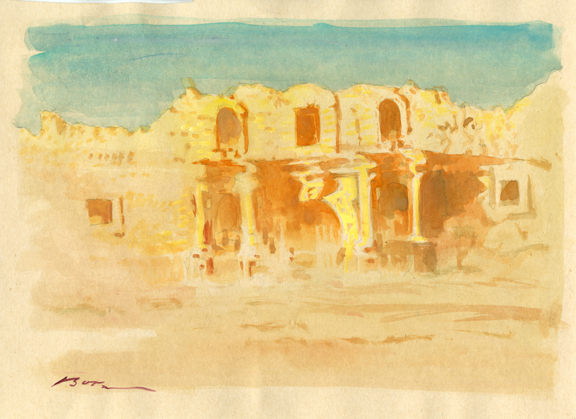 Daily Whip Out:
"The Alamo Before It Was Taco Belled"

I may run this in my editorial since it captures some of the elusiveness of the restoration efforts.

Hiked down to the cave yesterday and noticed one of the giant saguaros on the banks of Cave Creek, has lost an arm. Must have made some major noise because these suckers weigh thousands of pounds. 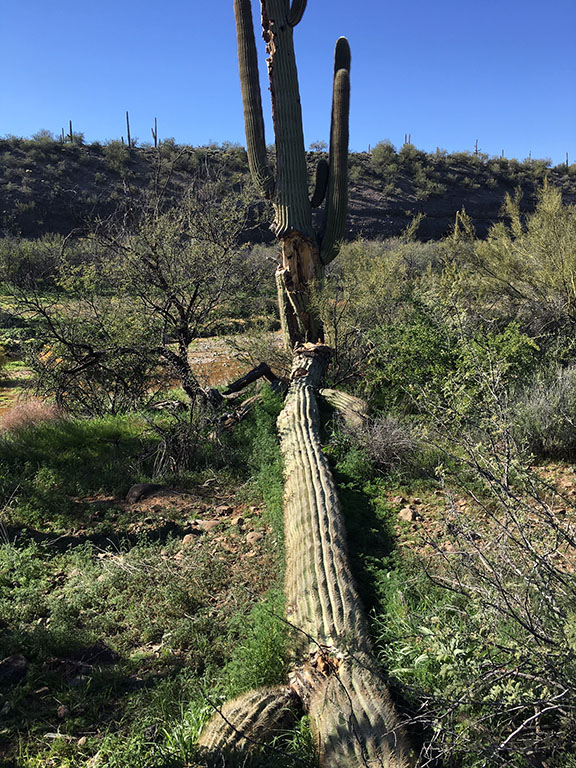 Still noodling and attacking a scene trapped in my head. 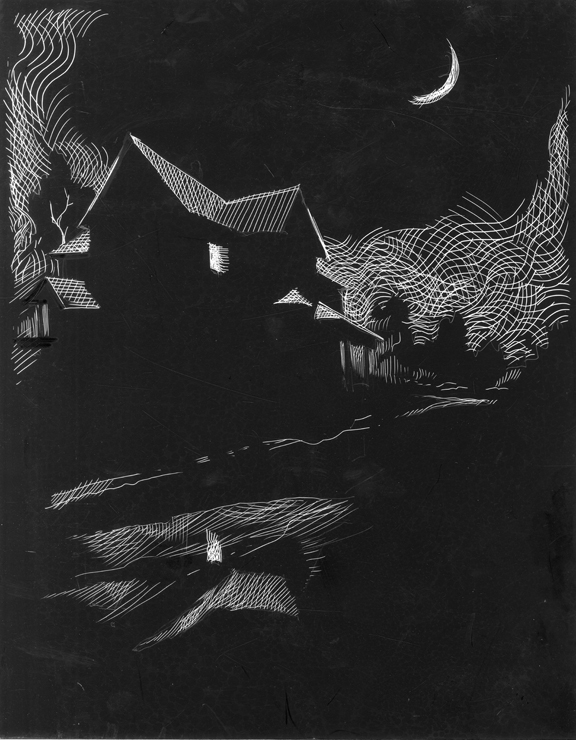 Daily Scratchboard Whip Out:
"Sliver of A Moon In Sherman, Texas"

Cleo Gets Her Closeup

I have been recommending and prodding everyone in my family about seeing "Roma," which is streaming on Netflix. A couple tidbits to whet your appetite: Alfonso Cauron (Gravity and Y Tu Mama Tambien) wrote this about his family in Mexico City, circa 1970, and his housekeeper-maid who he names as Cleo (the real maid is named Rodriguez and she is seen briefly in Y Tu Mama Tambien). Most auteurs make themselves the center of childhood memory movies, but Cauron makes Cleo, the maid, the center of the story and it was only when I read about the making of the movie that I found out that one of the snotty kids, Paco—I believe—is him!

Cauron supposedly auditioned some 3,000 actresses and settled on a recently graduated pre-school teacher in Oaxaca who had never acted before! She is so Indio you will not believe it. Pay attention to the scene at the clinic when the nurse is asking her about her sexual partners and sexual history (she is PG) and her face is priceless. So shy and introverted. So real.

Oh, and after he wrapped shooting, he spent months on color correction—yes, it's in black and white—honing every scene into an Ansel Adams glow.

"Figure out who you are and then do it on purpose."
—Old Vaquero Saying
Posted by Bob Boze Bell at 11:23 AM