In-din Sugarloaf and Midnight on the Mojave

December 7, 2018
One of the peculiarities of dwellings on the Mojave Desert is how isolated most of them are, from each other. If you've ever driven from Vidal Junction to Twenty Nine Palms, California, you know exactly what I mean. 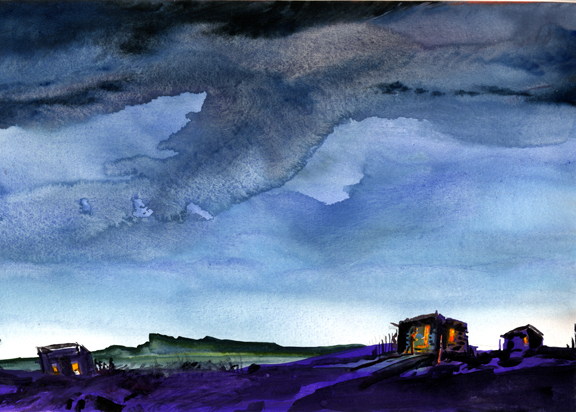 Daily Whip Out:
"Midnight On The Mojave"

Of course, it's changing now with subdivisions and developments, but for the longest time you could spot a locale on the Mojave almost by the distance between the dwellings.

As you may already know, I am enamored of the Mexican sugarloaf sombrero. There is some scholarship that implies Billy the Kid wore one (Pat Garrett claimed he wore a Chihuahua sombrero) and I am fascinated with exactly when this style, ahem, peaked. Here is a cool photo of an Apache sporting one in the 1890s. 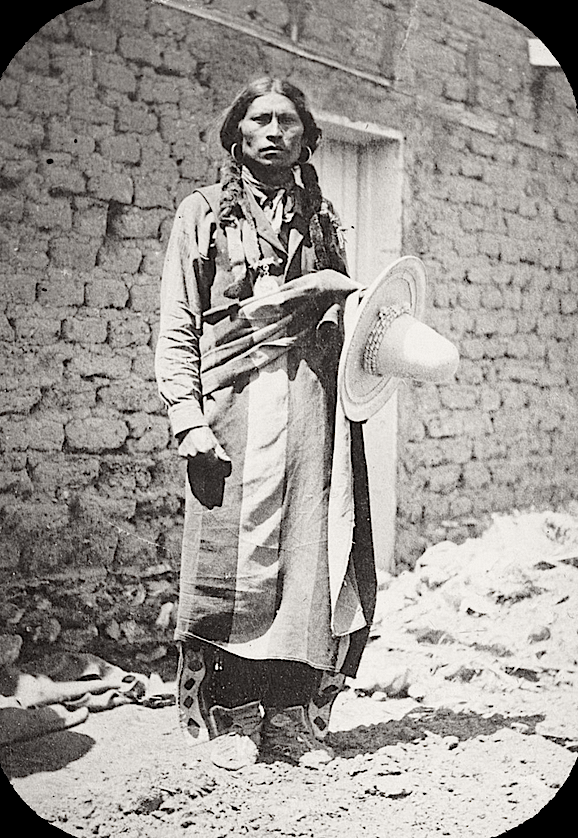 
As I continue my research through my old daytimers, I have found some amusing and sometimes jarring notes from twenty years ago. Case in point:

A handwritten note in my August 20, 1998 Franklin Daytimer

"Alice broke her shoulder, aunt Doris is in a wheel chair, Fern's hands are swollen, Milton doesn't know where he is. My dad can't see. Everyone else is gone."

"Happy or unhappy, families are all mysterious. We have only to imagine how differently we would be described—and will be, after our deaths—by each of the family members who believe thy know us."
—Gloria Steinem