Apparently, Lummis Was A Swinger (yes, THAT kind of swinger!)

June 12, 2019
Last weekend I finally got to visit El Alisal, the home built by Charles Fletcher Lummis (rhymes with hummis) who I have a few things in common with.

Right off the bat, we both have a great love for the Southwest and want to preserve the history of the region and we both have published periodicals to that end. 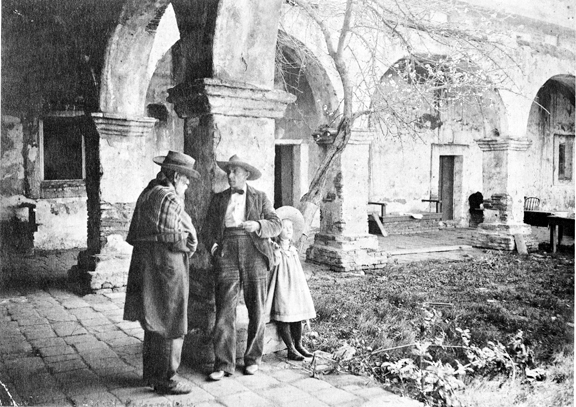 Lummis is credited with saving the California missions, which were in severe decline at that time (early 1900s).

Okay, I didn't do any of that. However, like me, Lummis really loved New Mexico and he took some pretty cool photos while he lived there. 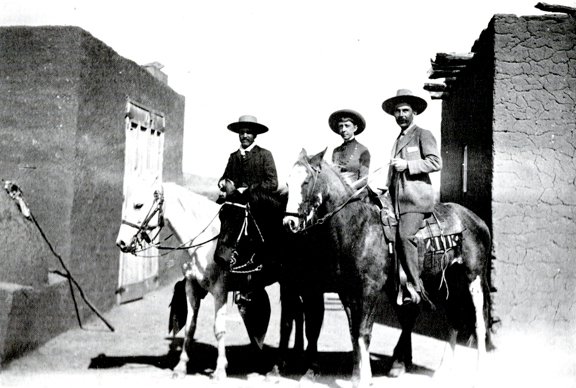 Like me, Lummis was always after the big story and this got him sideways with the super-secret society of Penitentes when he took the following photo. 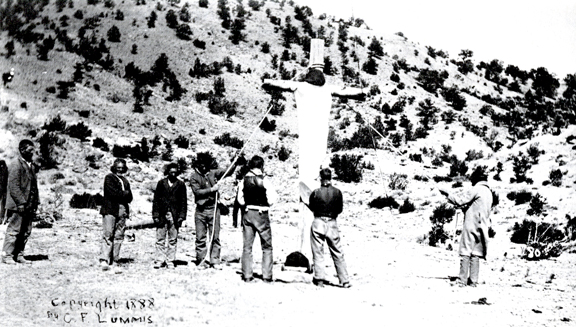 Lummis Crosses (get it?) the Line.

This didn't go over well with the self-flagilating-Hell-bent-for-secrecy-Penitentes and one of them allegedly knocked on Lummis's door one night and when Charles answered, he was blasted in the face and chest with a shotgun. Incredibly, he lived, and after he recovered, he moved to Los Angeles.

As president of the Kingman Luther League, I once got sideways with a pastor who thought I was a little too hip for the room.

I recovered as well.

Like me, Lummis was into Country Swing before it was popular. 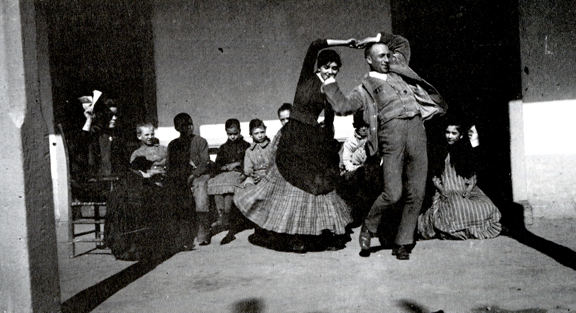 Lummis swings his honey in a pretty sweet
cradle move.

One time Lummis walked across the country to get a newspaper job. 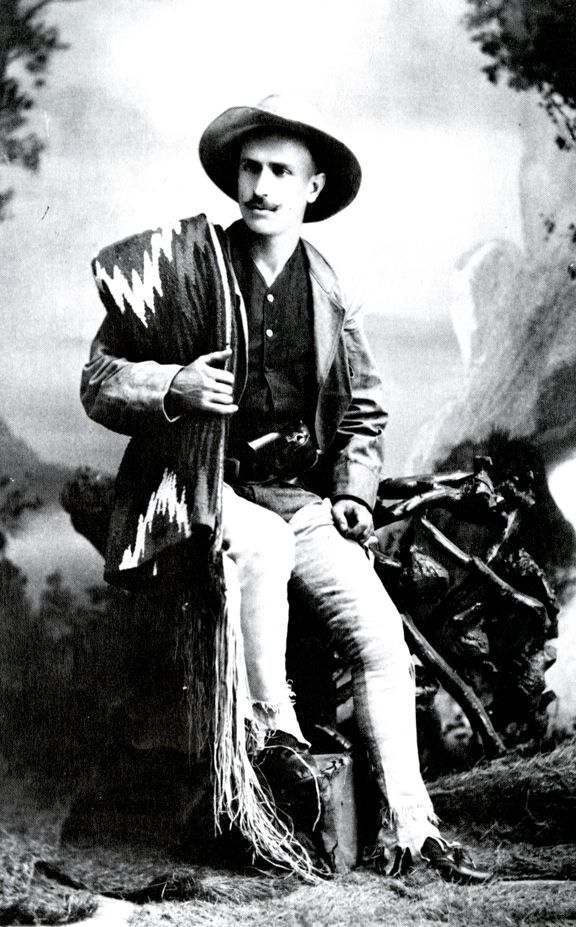 Lummis wrote about his
"Tramp Across America" in a popular book.

I actually read that book and once "tramped" across the street on Fourth Avenue in Tucson to avoid getting a job with an underground rag nobody read. 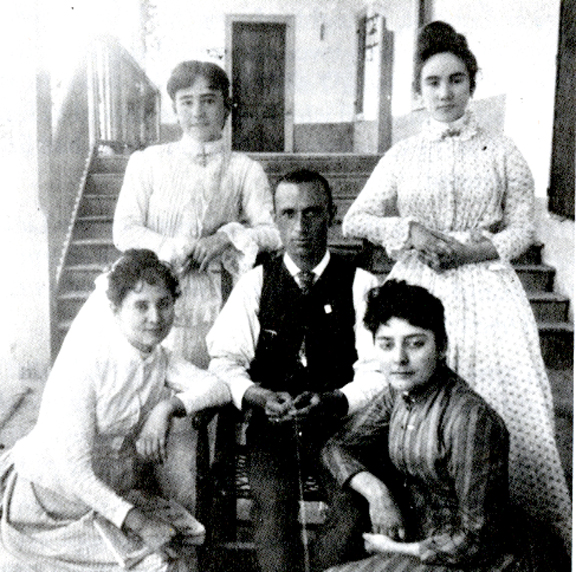 Lummis was actually a swinger.

Yes, THAT kind of swinger. His wife divorced him over it, and, according to the docent I talked to at El Alisal, Lummis then lost the financial backing of Phoebe Hearst and almost lost his house.

I almost lost our house because I invested our life savings in a sketchy magazine deal, and it was only through the help and love of two women—Kathy Sue Radina and Carole Compton Glenn—that we still have the house—and the magazine.

I know what you're thinking: "Damn that Kingman kid is lucky in love."

So, needless to say, I wanted to sit where Lummis sat, and I wasn't disappointed. Although the "Lion's Den" is off limits, the before-mentioned docent, took me into a back room where they keep his roll top desk and I was allowed to take a seat. 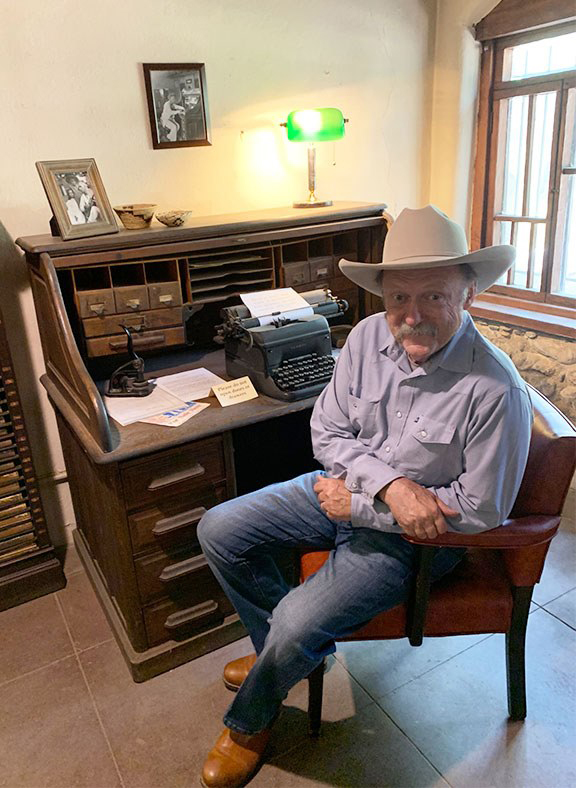 It was cool to sit there, but, of course, it's always smaller than you think it is going to be.

"America was never innocent. We popped our cherry on the boat over and looked back with no regrets. . .It's time to demythologize an era and build a new myth from the gutter to the stars. It's time to embrace bad men and the price they paid to secretly define their time."
—James Ellroy, "American Tabloid"