December 6, 2019
This image of a Texas Ranger has always intrigued me, especially the placement of his knife worn next to the reversed pistol. 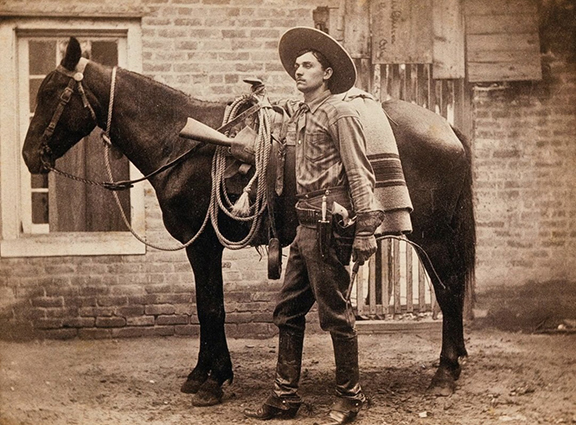 I know. I know. Some of you believe he slid it around because the photographer told him to do it, but I don't buy it. I've seen too many Ranger photos with this arrangement to think otherwise.

Meanwhile, here are three other guys who agree with me: 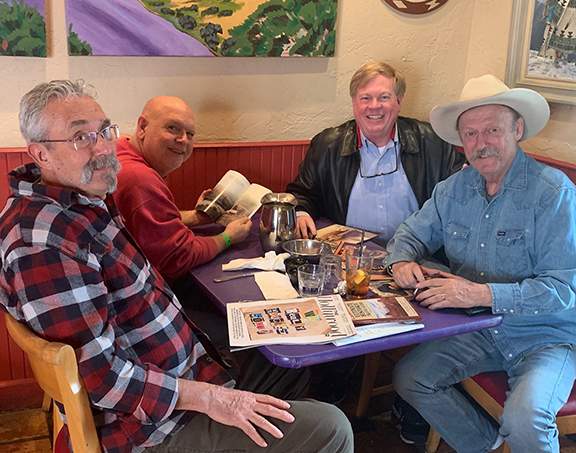 Got up to (yawn) another stunning sunrise this morning. 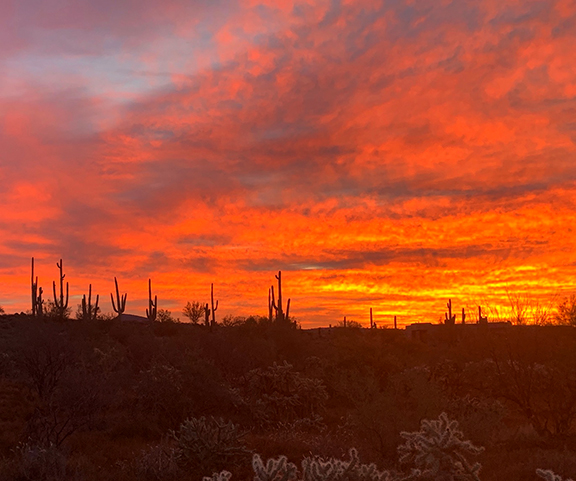 Another yawner over Ratcliff Ridge

Lots of talk around here about "The Irishman." I almost gave up on it after the first hour (it's three-and-a-half hours long!), but, ultimately, I was glad I stayed with it. I agree with these wise guys: 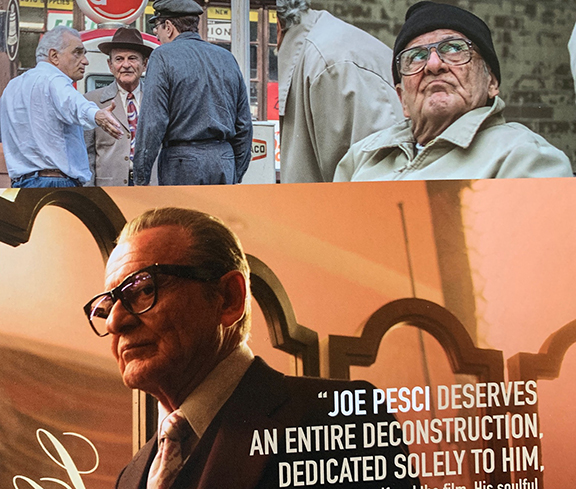 "Joe Pesci is a revelation. He's lost the strut and the shtick that use to define his performances, and does everything with his sad, watchful eyes and his lovely, walnut-shell face. When he and Robert De Niro are onscreen together, you believe in the power of art."
—The New York Times