December 1, 2019
I met with my curator, Kristi Jacobs, yesterday, and she pulled a couple paintings out of my reject pile and told me she thinks they should be in the Scottsdale Museum of The West art show on January 16. 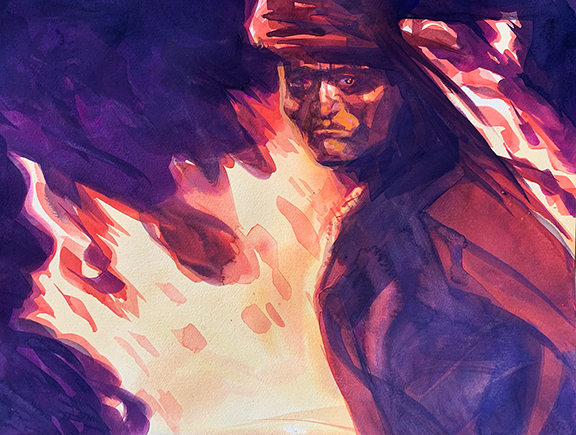 Daily Whip Out: "Apache In Flames"

She also told me this one should be considered. 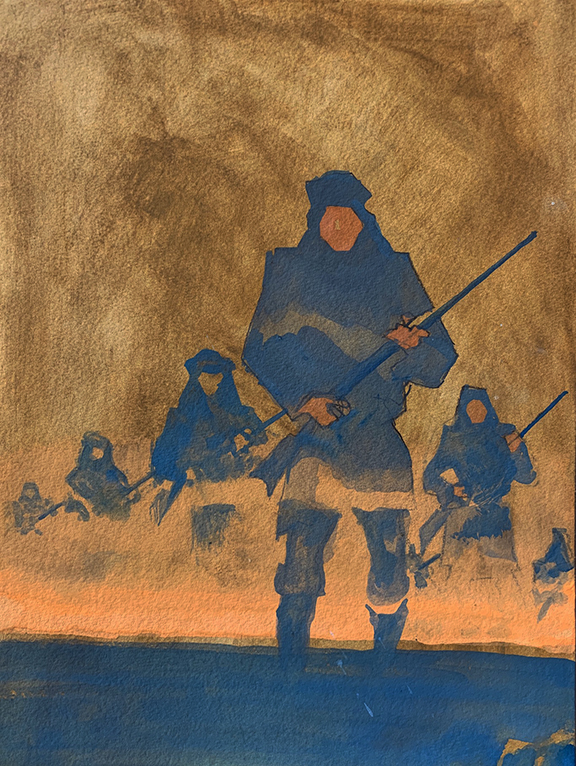 Daily Whip Out: "Apaches In The Mist" 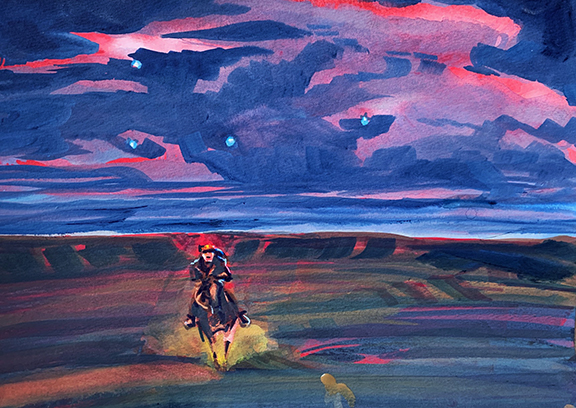 Now the sticking point is that none of these pieces are in the book so I am hesitant to include them in an art show which will be unveiled at the premiere of the book, but I also want the event to be successful and would like the best images to be represented.

This is a tough one. I wonder what a pro would say?