The Mysterious Sniper On Sharpshooter's Ridge

December 29, 2019
Besides grandkid wrangling I have been finishing up some artwork lying around the studio. 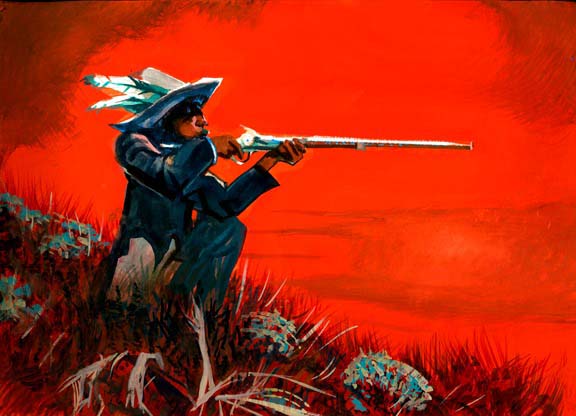 Daily Whip Out:
"The Mysterious Sniper On Sharpshooter's Ridge" 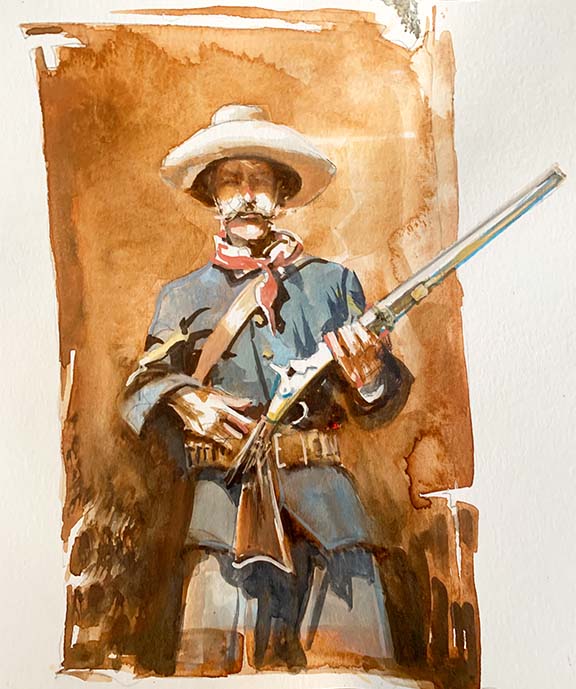 "On The Porch With Charlie Windolph"

When I ran this illustration by Utley (I may use it in my editorial comments) he was quick to point out, he wasn't a park ranger yet, so the uniform is innacurate.

My good neighbor Tom Augherton came up yesterday for his annual Choose-Some-Artwork Day and he gravitated to one of my scratchboards featuring El Alisal, the historic, stone house near Pasadena, California, hand-built by this guy: 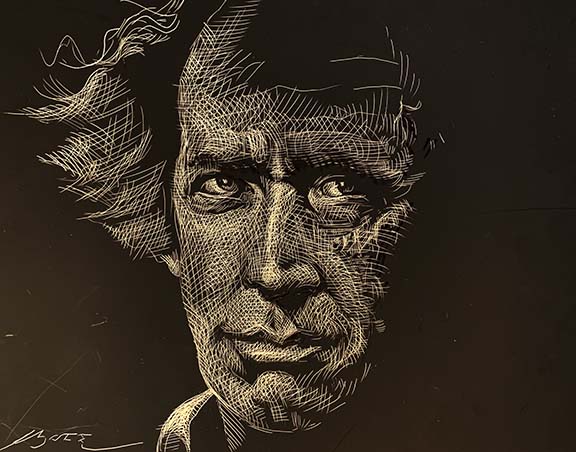