Where Is Sheri? Robert M. Utley Scores And A Legendary Dishwasher 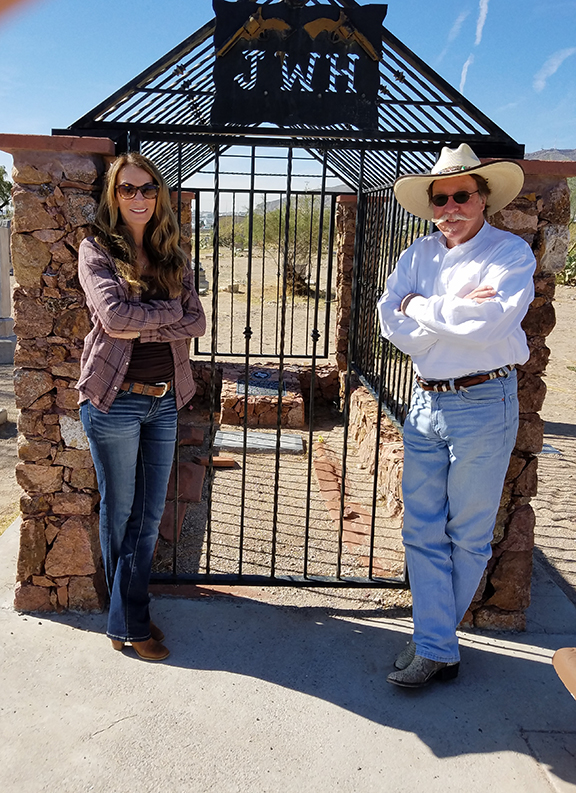 Our True West Roving Ambassador, Sheri Jensen, at left, is at a famous gunfighter's grave. That's Bernie Sargent, at right, of Six Guns & Shady Ladies re-enactors. The cemetery is tucked under the I-10 Freeway near the border (hint: not Canada). Whose grave are they standing in front of?


Fun fact: Billy the Kid washed dishes at the Hotel de Luna near Bonita, Arizona as a lad. 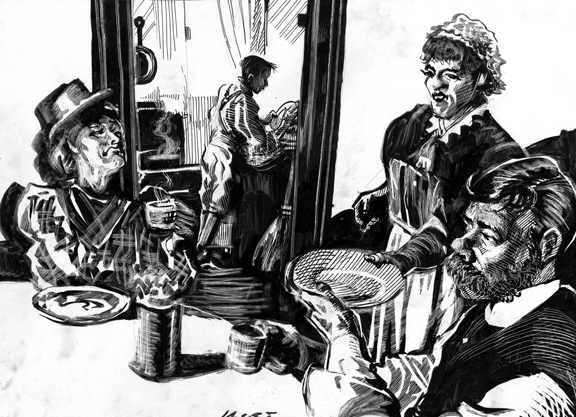 So, if you want to figure out who might be a legend from our time, you might start by checking out the kitchen of your fave restaurant.

We just filmed an interview with this legendary dude: 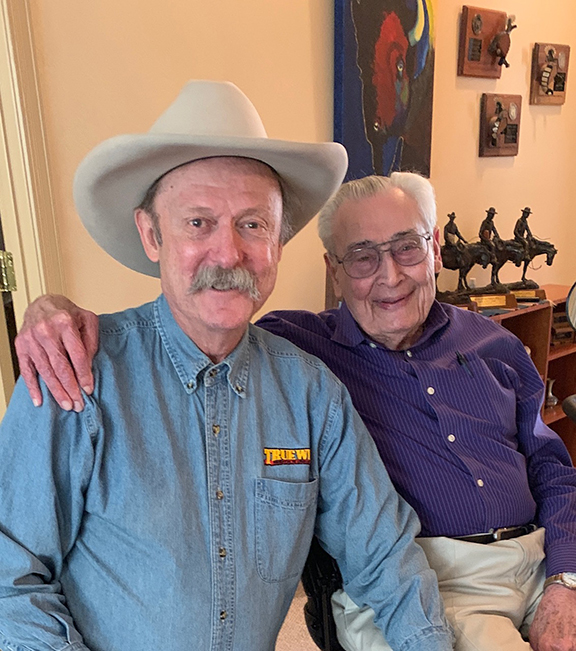 I had the honor and privilege of interviewing the 90-year-old historian, Robert M. Utley, above, about his interview with the 97-year-old Charlie Windolph, who, in 1947, was the last survivor of the troopers who fought at the Battle of The Little Bighorn in 1876. That is one long stretch—143 years!—between Mr. Utley talking to Mr. Windolph and me talking to Bob. Amazing.

"What has 15 actors, four settings, two writers and one plot line?"