A Straw Poll On Garrett for Sheriff of Lincoln County

A cowhand on the Block Ranch, George Curry, saw the lone rider come in on Monday evening, November 1, 1880. Curry noticed he spoke to the Hispanic ranch hands in fluent Spanish, and they all knew him. Over supper the stranger asked, "Do you know Garrett?"

"Do you think he will be elected?"

"I don't know," Curry replied, "but I'm sure he will carry this precinct. I have a gallon of whiskey on hand, and I think that will help carry it."

After supper, as the stranger mounted his horse to ride away, he turned to Curry and said, "You are a good cook and a good fellow, but if you think Pat Garrett is going to carry this precinct for sheriff, you are a damned poor politician."

As the rider headed up into the Capitan Mountains, Felipe Miranda, the sheep boss, told Curry he had been talking to William H. Bonney.

It turned out the Kid was correct. Garrett did not carry the Las Tablas precinct, but he carried enough of the others to easily win the election for sheriff of Lincoln County. 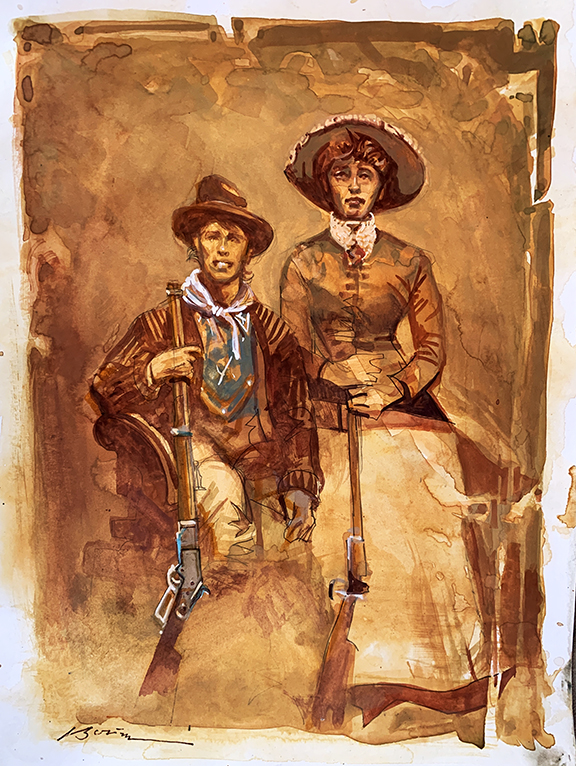 "The viewer will forgive anything. . .except heads and hands."