A historic day all around. Big election, big deadline.

Thanks to James B. Mills for this next tidbit. 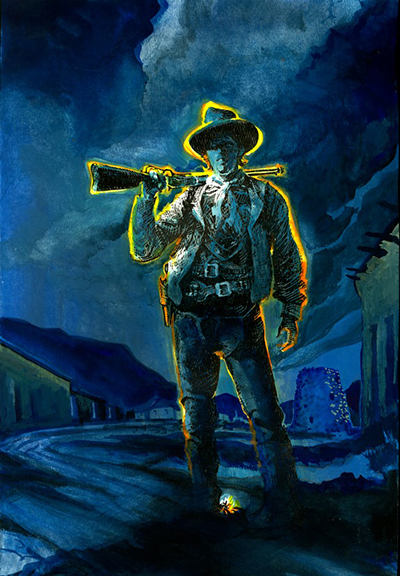 Billy spent almost three months in the Santa Fe jail. A reporter for the Las Vegas Gazette paid a visit to the jail in mid-January, 1881 and asked about the recent national coverage in the Police News that illustrated Billy on the cover wielding an axe. The Kid said, "I got hold of the paper first when it was brought in, but I was ashamed to let the other fellows see it. Wasn't it savage, though?" 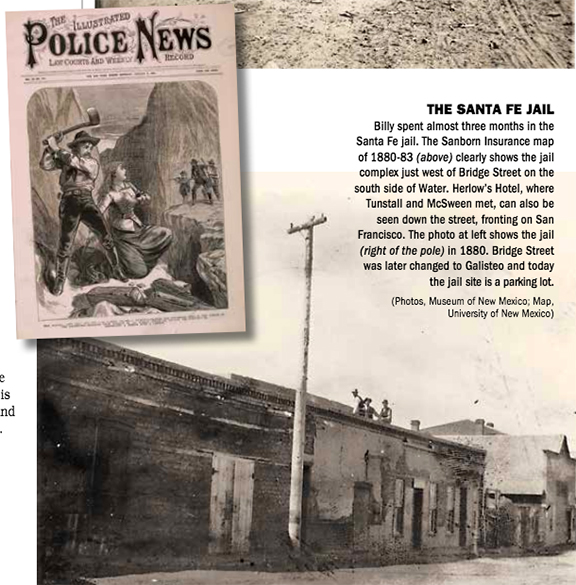 Clearly embarrassed by the exaggerated depiction of himself, the Kid went on to say, "I never had any beautiful Mexican girl with me. It was as much as I could do to take care of myself." Then, his humor shining through, he adds, "But, she was 'game' though. See the way she stood off the crowd after me." Finally, when asked about his increasing notoriety, the Kid said, with a shrug, "I don't see any money in it." Oh, if only he could have lived to see how much money someone would pay for the photograph he paid a quarter for!
So the wonderful Carole Glenn bought me Jerry Seinfeld's new book "Is This Anything?" and here is his take on Political mascots:
There are only two major parties.
They had the entire animal kingdom to pick from.
"The magnificent black stallion?"
"No."
"Bengal tiger?"
"No."
"Hey, how about a jackass?"
"I like the jackass idea. I think it's an impressive animal. And I really like what it says about us."
"You don't think people will think we're jackasses because we've chosen a jackass as our symbol?"
"I do not. It's two completely separate and different things."
Republicans went, "Well, if they're going jackass, perhaps some sort of big, slow-witted circus animal. I know people respect the elephant. Probably because of that little hat they wear. When you weigh 5 tons nothing looks better than the smallest possible hat with a chin strap."
—Jerry Seinfeld
Posted by Bob Boze Bell at 6:57 PM