The Root And Meaning of True West Maniac

Still on the hunt for right mix of Red State-Blue State highlights. 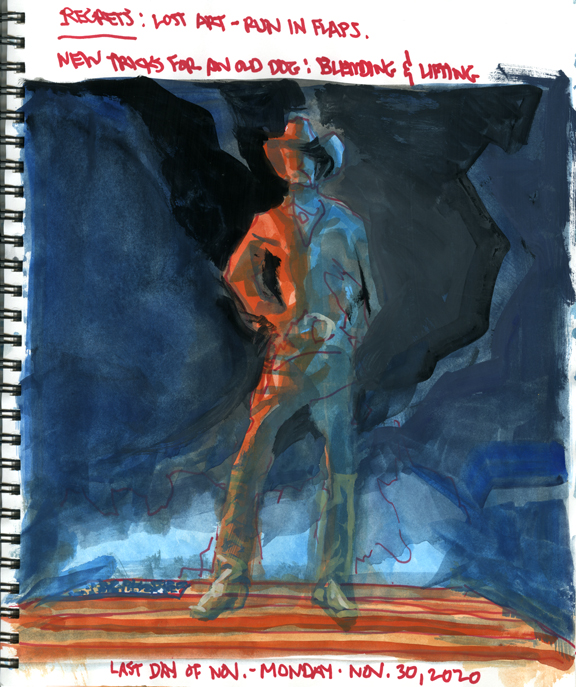 I have a hunch it's going to take another five before I can land this puppy.

We just got another new True West Maniac today and here is what he said about it.

"I have never understood the name for True West club members: the Maniac. I think what might have served better would be the True West Wranglers, or Gunslingers, maybe.
"I've been telling you how with all the changes and challenges that have come to True West,
the magazine stands strong. I say that True West has been running for over 60 years and is as robust and 'true' as ever. True West has become a respected source of western history.
"It occurs to me that I might back this bet on a long life to come for your magazine with substance, put my money where my mouth is so to speak. So count me in, I am now a True West Maniac.
—Rex Rideout
The Root Meaning of True West Maniac
Here's the back story on how we came up with the Maniac handle. Back in 1991 when I was pursuing the publishing of my first Billy book, I called up the late, great publisher Jim Earle of College Station, Texas (publisher of The Early West books) and he advised me against doing color in my books with this admonition: "There are 5,000 maniacs out there who will buy anything that has to do with the history of the West." He went on to say he believed his customers, the "maniacs," wouldn't pay extra for color pages in old west books. He was wrong about that, BUT the name stuck and I am proud to be one. And now you are too, Rex!
A Tantalizing Aspect That Brought Another Maniac In to The True West Fold
"When people would write in and say they knew or saw so and so, it captivated me.  It made True West even truer or at least produced evidence of it being true. It was kind of surreal.
"It would be interesting for the magazine to do a 'flashback' and look at some of those old letters.
"Keep up the good work."
—John Volz, Lagrange, KY

"There are two basic male domestic instincts. First, we see our daily return to the home as the event of great momentousness. We annouce at the door, 'Daddy's home!' As if family members will drop to their knees and weep at their good fortune. They do not. Because they know once our coat is off, that concludes our involvement with anyone or anything in the house. Which is the second mail domestic instinct: Avoidance. The only thing ever heard about Dad around the house is, 'Where. . .is. . .your. . .father?' I saw him at the wedding.'"