The History of Fixing Elections And Media Lying

In case you thought all this mania about fixing elections and "fake news" is new, take a good look at these two examples:

Governor William Cosby was accused of fixing an election, among other things, by the New York Weekly Journal. Cosby enlisted a friendly judge to throw the owner of the newspaper in jail for libel. John Peter Zenger's lawyer convinced a jury that the truth is a defense agains libel charges, and got the case thrown out of court. The legal principal is still applied today in the U.S. These events occurred in 1735. 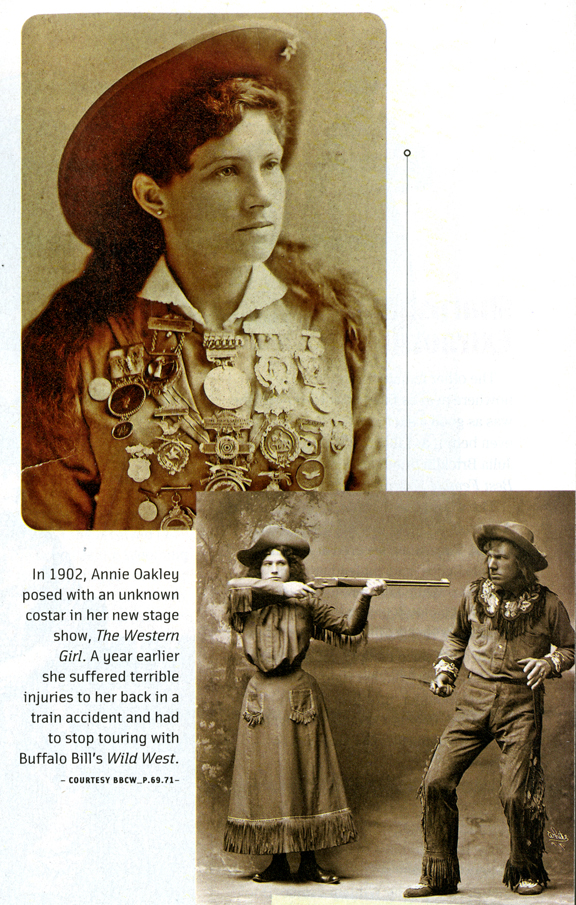 Little Miss Sure Shot vs.

In 1904 a Hearst owned Chicago newspaper ran a story that Annie Oakley was in prison for "stealing the trousers of a Negro in order to get money with which to buy cocaine." Ms. Oakley successfully went around the country filing libel suits and testifying on her own behalf against newspapers that reprinted the false story. She won 54 out of the 55 cases.

The source for both of the above news items is Lapham's Quarterly which dedicated an entire issue to "The History of Fake News." I must admit it is breathtaking and refreshing reading.

"Falsehood is so easy, truth so difficult."