Here's Looking at You, Kid!

Today The Final Word on Billy the Kid goes to press. Lots and lots of last minute changes and corrections, but it appears this one is headed for the lead shed (the printer).

The eagle has landed and the details have been handled. This is what my checklist looks like. 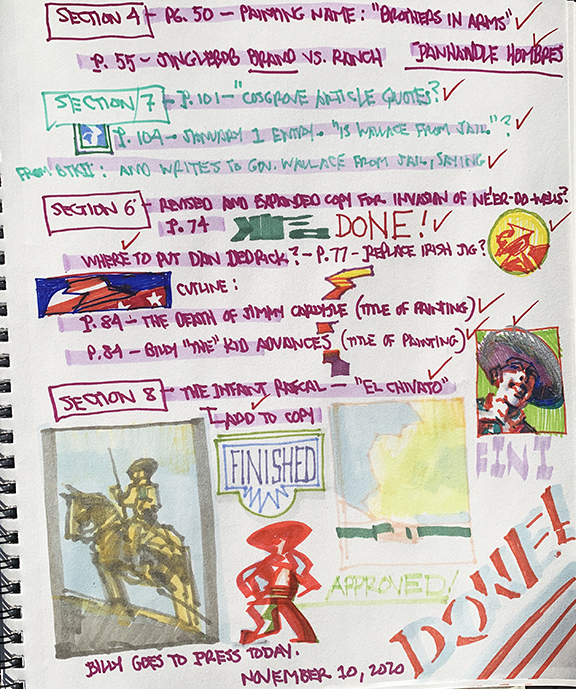 Daily Whip Out:
"The Checklist: It's Been Fun But We're Done" 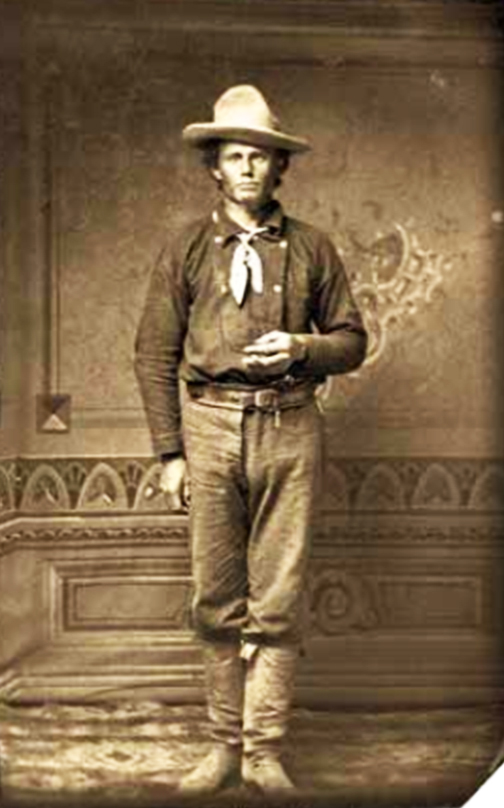 Dan Dedrick, 31, was a close ally of the Kid. Dedrick always claimed he took part in the McSween fight and carried a .44 slug in his left elbow to prove it, but his name doesn't appear on the many accounts of the fight. Dan later owned Chisum's old ranch on the Bosque Grande, where the Kid and his outlaw cohorts often congregated. Dan's brothers, Sam and Mose, ran a livery stable in White Oaks where Billy often disposed of stolen livestock. Significantly, the Kid gave Dedrick one of the tintype photographs he had taken in Fort Sumner.

"I think the worst thing in the Olympics is the Silver. You win the Gold you feel good. You win the Bronze you feel, 'At least I got something.' but the Silver is like 'Congratulations, you ALMOST won. Of all the losers, you were the best. You're the number one loser.'"