An Ass On Wyatt Earp And Other Epic Narratives

Digging deep in the photo archives, found this old, faded photograph and it made me smile. 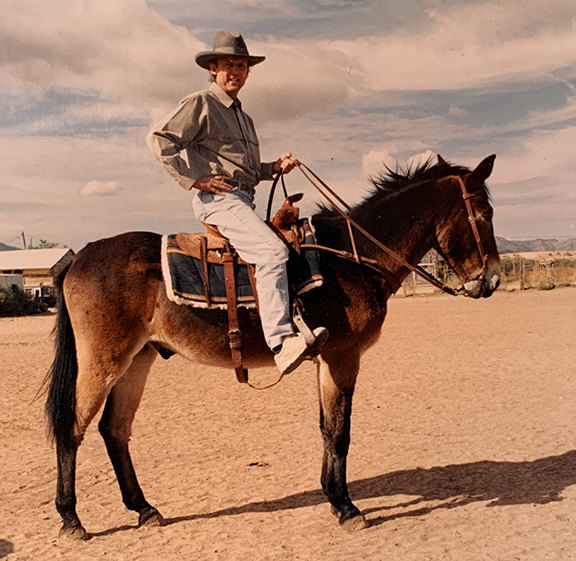 An Ass On Wyatt Earp
"Brave, Courageous And Bold"

Photo taken on the outskirts of El Paso, Texas in the fall of 1995, by Paul Northrop, who drove me out to this arena-stables area and showed me his favorite mule, "Wyatt Earp." Paul then asked me if I wanted to take him for a spin. The ride was smooth as silk, but if you love mules you already knew that.

What if I told you the left wing and the right wing belonged to the same bird? 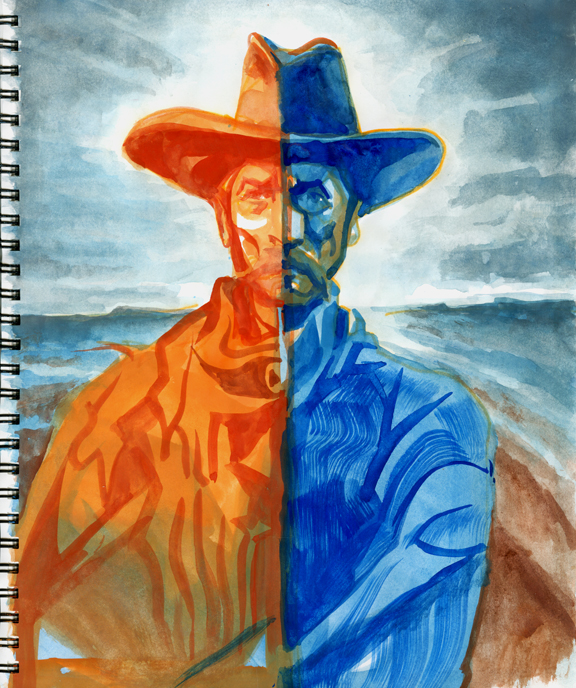 "America needs an epic narrative right now. Painters are working on it."